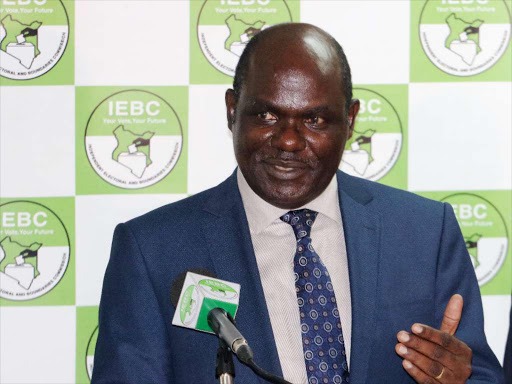 Currently, the Independent Electoral and Boundaries Commission's officials all over the country are busy counting the results. Kenyans are patiently waiting to see who will retain his seat and who will go home. However, some politicians who have already seen that they cannot win have already conceded defeat.

One of them is Lang'ata Member of Parliament aspirant Nixon Korir. In his concession speech he said, "From the results that we've tallied, my competitor Jalang'o has a lead and I want to congratulate him as he prepares to take the mantle and move Lang'ata forward. Siasa si chuki. God bless Lang'ata." 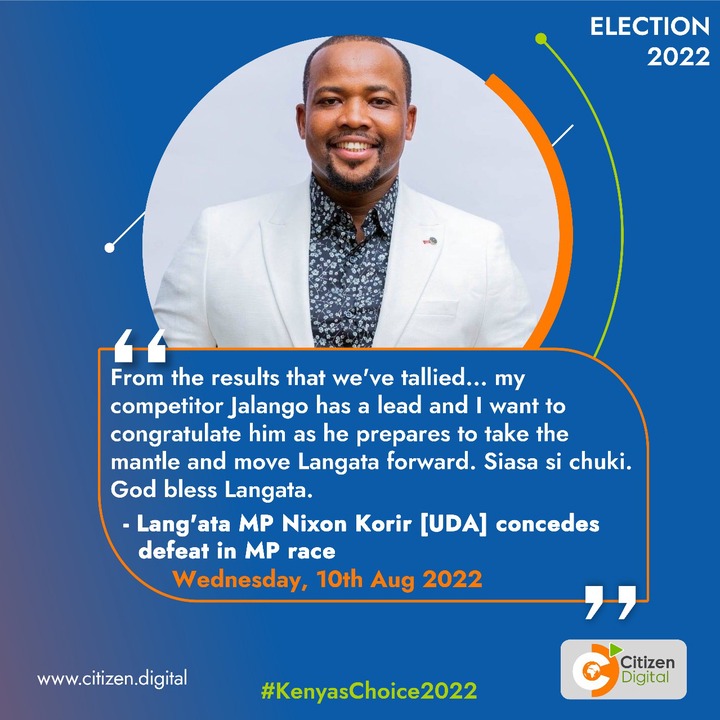 Another aspirant who also conceded defeat is Amos Kimunya who said, "The people made their decision, which was different from our expectations. In a democracy, the will of the people prevails, and therefore I and my team will respect their choices." 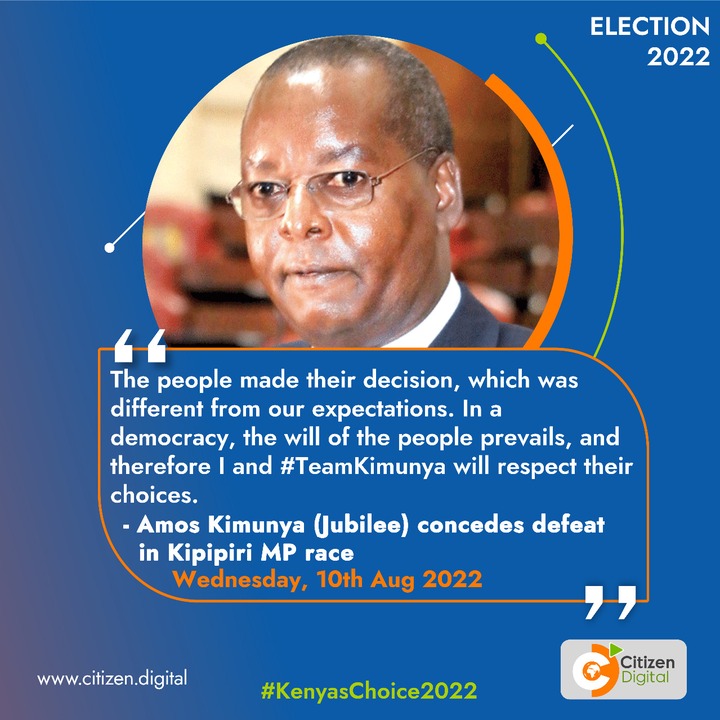 Last but not the least ex-KBC News journalist Bonnie Musambi also conceaded defeat in the Kitui parliamentary seat. He was quoted saying, "My political journey officially begins. I therefore take this opportunity to congratulate my competitor the MP elect Hon. Dr. Makali Mulu." 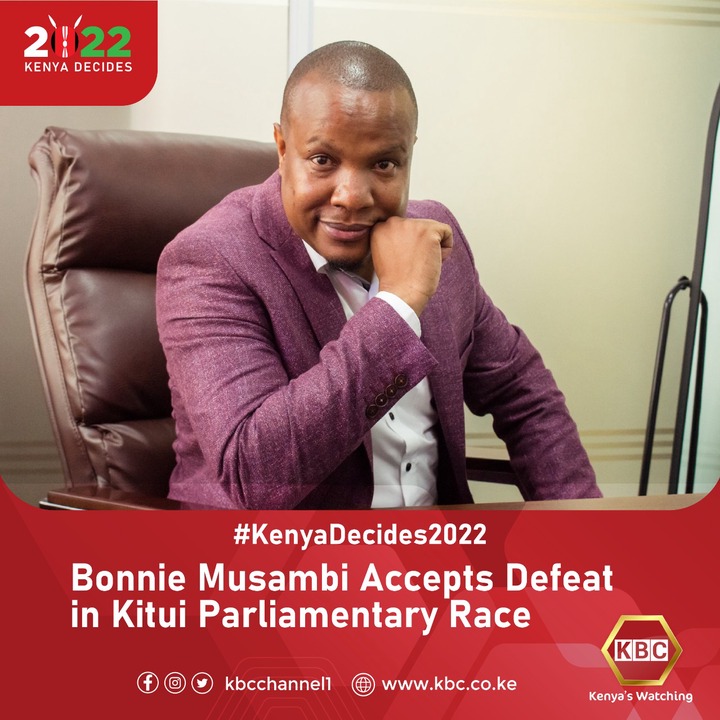 These concessions have also been noted by the IEBC Chairman Wafula Chebukati who made a comment touching on the issue. According to Chebukati, the bigwigs who have conceded may be doing so because the process was transparent. In his own words he said, "This is a transparent process. This could be the reason they are conceding." 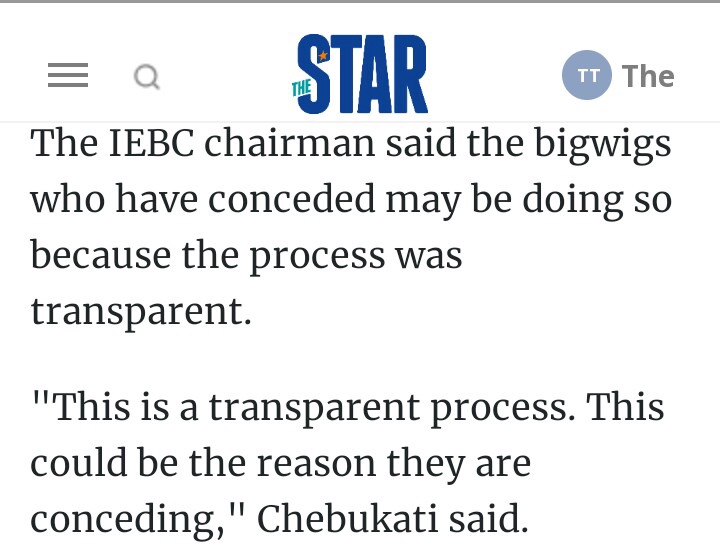 It seems that Chebukati is very confident of having done a good job. However, the true picture of months of preparation will be seen once the final results are declared. Probably, there will be some court cases in a few races here and there just like in previous elections.