After promulgation of the 2010 constitution by retired president Mwai Kibaki, the national government functions were decentralised to county government.The county government was to be headed by an elected governor for a period of two non-renewable terms of 10 years.The constitution further created an additional post for cabinet secretary for devolution that is currently being headed by Eugene Wamalwa. 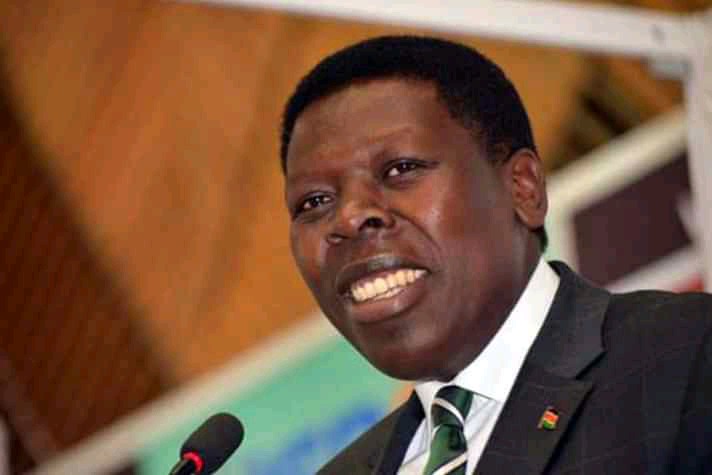 The numbering of counties begun at the coast and ended in nyanza dividing the country into forty seven(47) counties in total.The devolution was formed so that the national resources can be able to reach the grassroots citizens with ease.But this has not been the issue as there had been cases of governors being taken to courts over graft and the members of county assemblies also being reported to engage to an unending wrangles.This has hindered the performance of the county leadership mandate.

One of the counties that was created is homa-bay.It is one of the six counties in nyanza region.For late, this county has been on the public limelight for bad reasons.Poor roads and high level of poverty are some of the problems facing the county.The following are some of the reasons why attention need to be shifted to this county by the cabinet secretary for devolution;

Poor health care system. For the past few months, there was public uproar concerning the status of this county's referral hospital.The situation was bad forcing the county leadership to respond hence much attention should be shifted there to correct the mess through improving health care system. 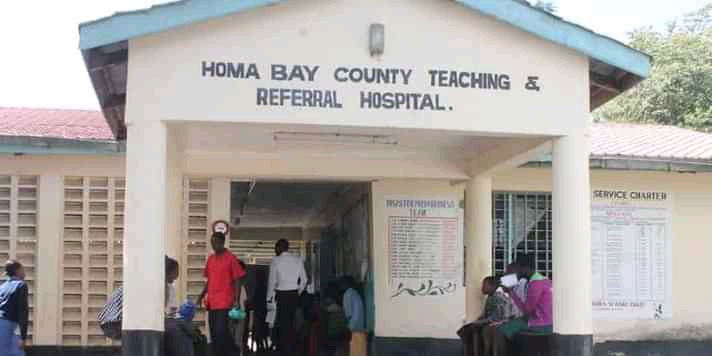 Shortage of economic facilities. There are shortage of modern economic facilities in the county such as banks.This comes after report emerged about one of its major town lacking a banking facility.The county has three major towns, that is Homa-bay, Kendu-bay and Mbita town but it is only Homa-bay town that has a bank hence making it difficult for residents from further section of the county to transact.Investors should be brought to the county to improve its economic status as a remedy to such. 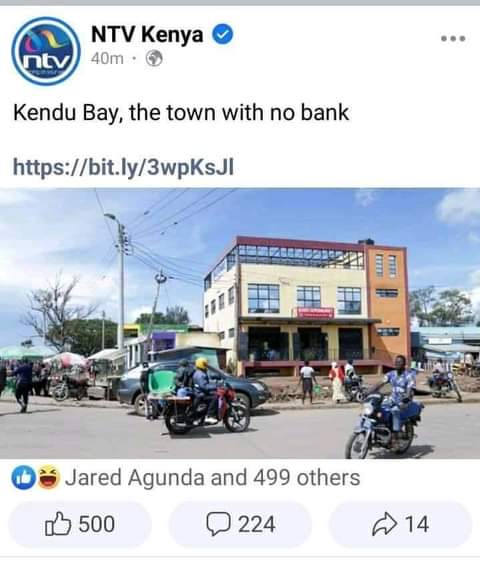 With above instances, it is our hope the solution will be found to salvage the county from collapsing.

Nairobi County On The Spot After Today's Covid -19 update

The Amazing Uses Of Cypress Tree You need To Know

Never Drink Water During These Situations To Be Safe