The deputy president of Kenya, Dr. William Samoei Ruto began his tour today in Kirinyaga county. He was welcomed by Governor Ann Waiguru and Woman Representative Purity Ngirichi despite the morning drama.

The deputy president attended a Sunday service at the New Anglican Church of Kenya, Diocese of Kirinyaga — All Saints Church in Kianyaga, Gichugu Constituency, Kirinyaga County. He was accompanied by some of his allies in this region.

After the service, Dp Ruto made his first stopover at Kianyaga market where he attracted many residents, businessmen, and women. He began his speech by thanking the people of kirinyaga for giving them their votes in 2013 and 2017 respectively. 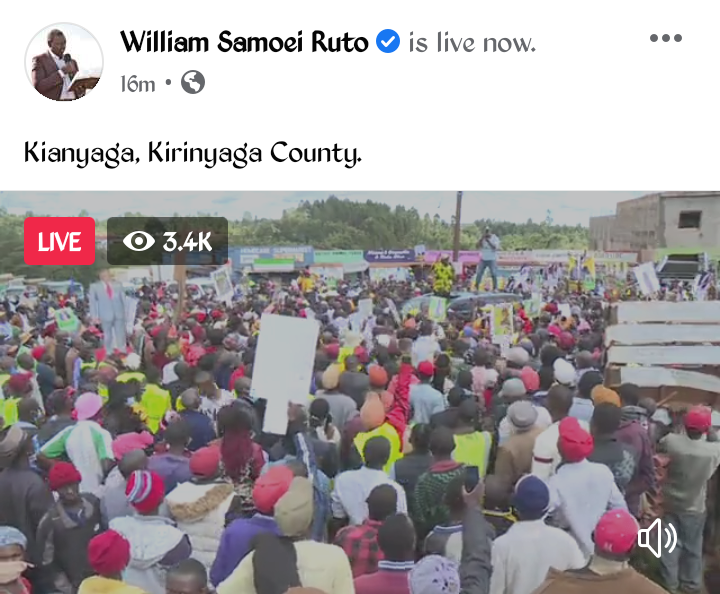 The Dp also stated all the development organs the Uhuru government has done to the people of Kirinyaga. He also promised to construct the roads and placement electricity in some areas of that county.

Dp Ruto also revealed why the government had found it hard to accomplish the big four Agenda task. The Dp told the people of Kirinyaga that Raila Odinga is the reason for everything. He added that after the handshake, Raila brought rifts between the members of the Jubilee party. 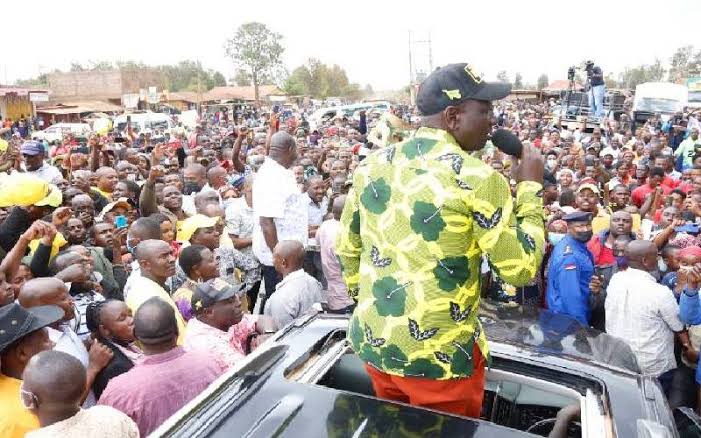