By Societynewskenya (self media writer) | 28 days ago

In the list of world leaders who were once dictators in their governance appears an African leader called Idi Amin Dada Oumee. He was a Ugandan Millitary officer who served as the president of Uganda from 1971-1979. While serving in the Millitary, he was ranked as the lieutenant under the King's African Rifles. 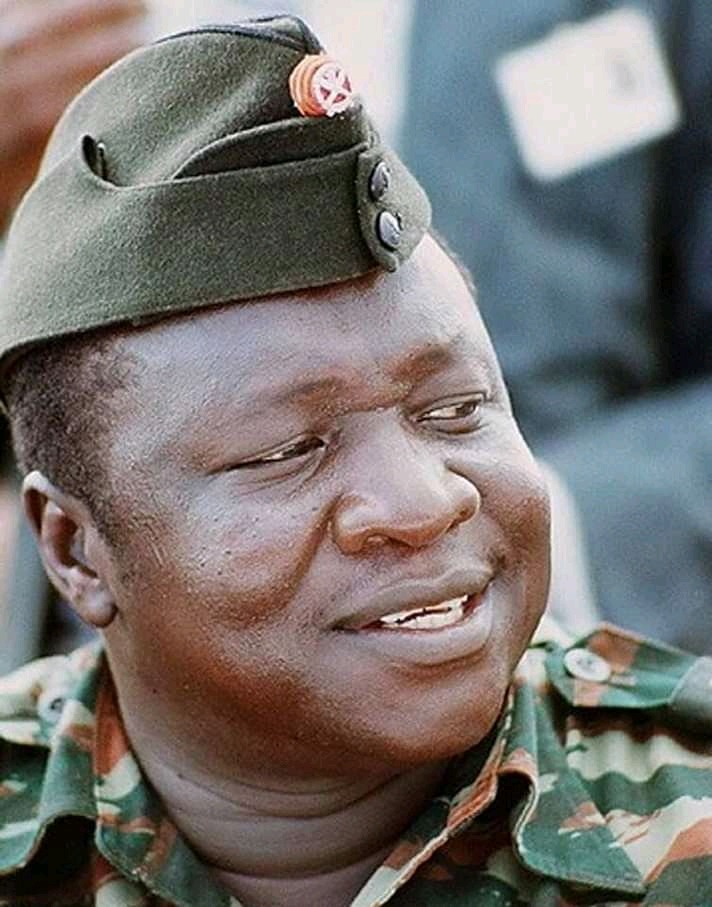 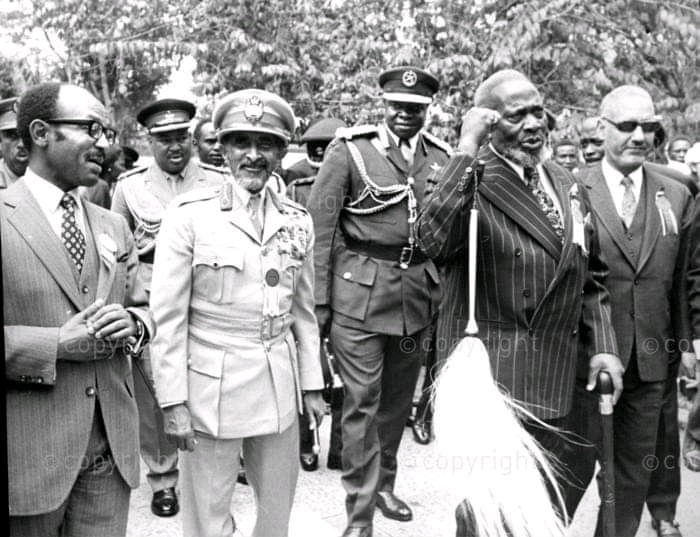 Idi Amin rose to power through a Millitary Coup which he successfully launched against the then president Milton Obote in 1971. His government witnessed alot of prosecution of some tribes and races in Uganda and that is where the name "Butcher of Uganda" was derrived from to describe him. It is in record that an estimate of more than 300,000 people were killed during his reign. 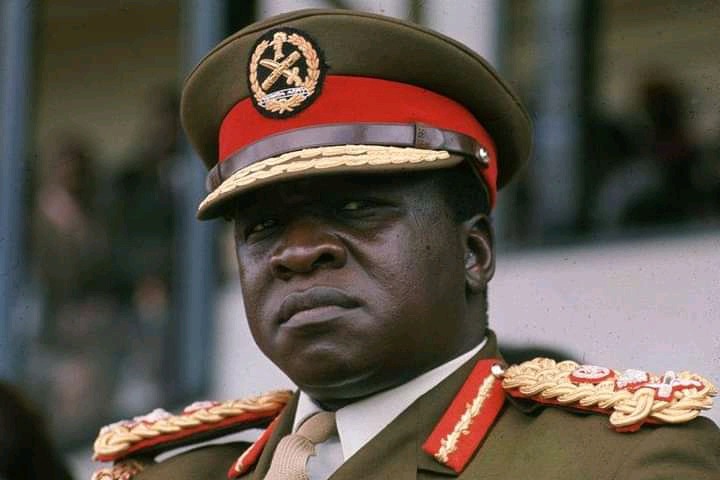 On September, 29,1975 Amin went down in history as the first African President to force the Whites who were then considered as strong after colonial government to Kneel down before him. 14 white Europeans consisted of 13 Britons and 1 Dutch who knelt down to pledge to take up arms for Uganda. The fourteen were already Ugandan citizens. 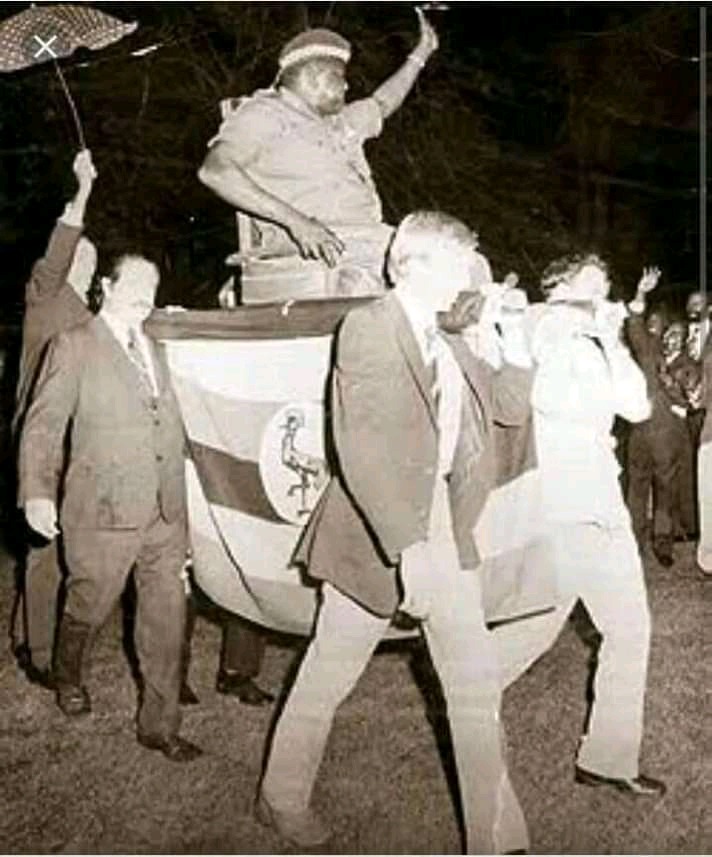 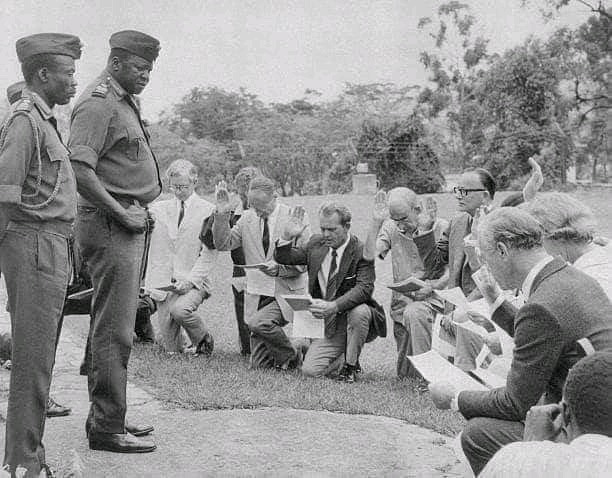