By Finestanalyst (self media writer) | 27 days ago

Kenyan politics has been oriented around the male gender since independence.This time round, the narrative seems to have changed.Women who have mastered the art of politics very well are being heavily sought after by the country's big fish to help them ascend to the throne.When did things change?

This should spell hope to women aspiring to join politics that it is possible.The women who are in and around the matrix of the state house race include Martha Karua and Anne Waiguru.It is inevitable to mention how immense a political player Martha Karua is.

Karua has established herself since the Kibaki regime and has even earned the nickname 'the iron lady'.Karua has vied for presidency and failed but has the experience and know how about what it takes to win a presidential election.Karua has been uniting Mt Kenya in the recent past which has made her an important figure in the succession race. 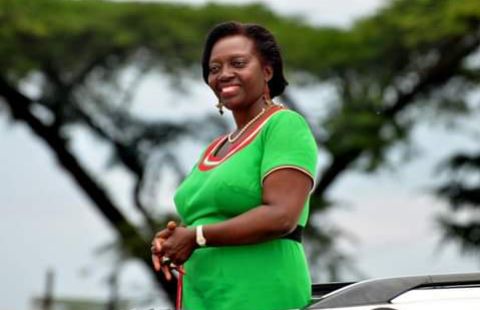 The presidential aspirants are sweating over Mt Kenya votes and Karua offers a good chance for them to claim a decent number of following from the vote rich region.Karua has already been in talks with Mukhisa,Kibwana and Muturi who have all declared interest in the top seat.

Karua has been touted as an able replacement for Uhuru as next Mt Kenya kingpin and was even crowned as their new spokesman.Since Central votes as one and the fact that you can only rent a Kikuyu.Raila or Ruto will be looking to rent Karua to boost their presidential bids.Mt Kenya is looking up to her to deliver.

Anne Waiguru has also become a political bigwig.ANC's Ayub Savula was recently trying to court her to become part of them to help Mudavadi in his presidential bid.Last month,ODM's Edwin Sifuna comically stated to Waiguru and other politicians from the central region that they would try to come with sweet and soothing words this time round to entice them to join them. 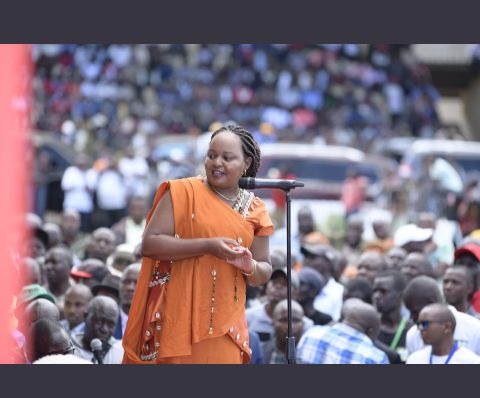 Waiguru once said that whoever will have a woman as a running mate will stand a big chance of winning the election.If what happened in the USA where Kamala Harris successfully became first woman vice president,then it may not be impossible here.