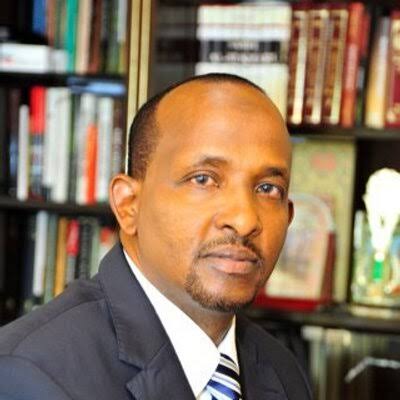 Most of the removed leaders who were allied to Dr. Ruto protested the move by being appointed in less powerful committees. Honourable Inchungwa said he was not interested to be in any Committee of the House. However, the former Majority leader who is a die hard supporter of Dr Ruto advised his fellow allies to accept the appointment, "...take the committee work and serve the Kenyans..." Honourable Aden Duale said.

This was unexpected statement from Dr. Ruto ally who was demoted last month from a powerful position of the Majority leader.

Let other leaders humble themselves like Honourable Aden Duale. I am sure Duale will gain more due to his humility. What is your opinion?