By Shadishaduzah (self media writer) | 9 days ago

The Identification(ID) numbers serves as an identification of citizenship, it also gives key information about someone and it is now used for employemwnt purposes to avoid fraud or corruption in Kenya. The Jubilee government is working on the fourth generation IDs whereby all your information will be stored in one single card including your assets and bank accounts. 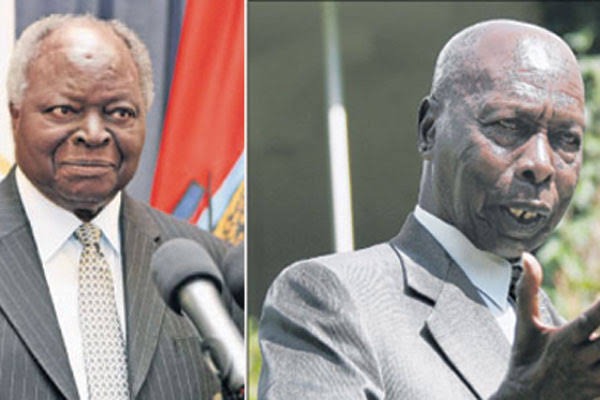 Charles Njonjo served as the longest serving attorney general since independence to 1969. He also served as a powerful minister of constitutional affairs during Moi's era for three years only to be ejected by Moi after he said that he(Moi) was a passing cloud to mean that he will not serve for many years. 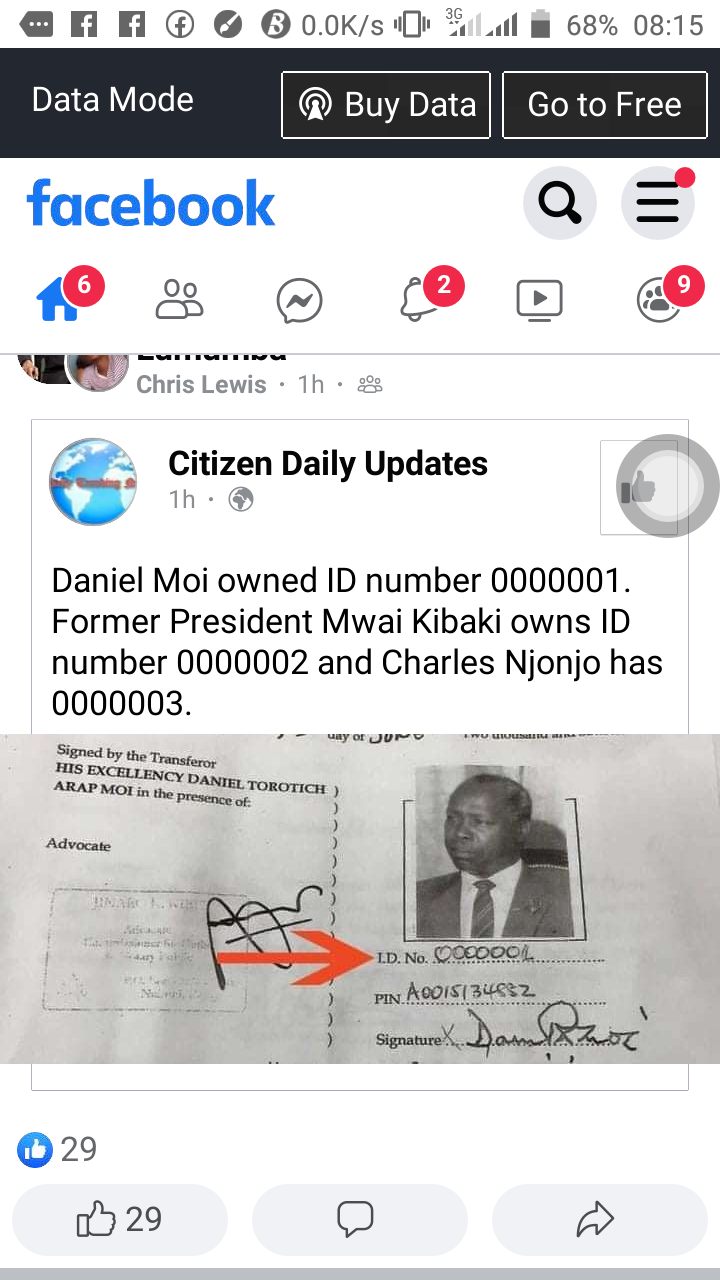 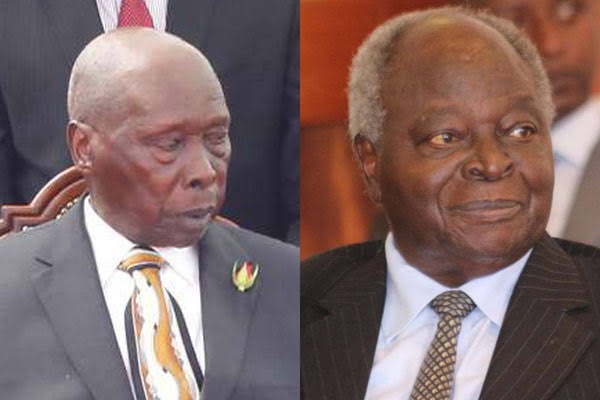 Content created and supplied by: Shadishaduzah (via Opera News )

Havi Trashes Atwoli's Frequent Visit To Citizen TV, Gives A Direction On Whom Should Be Invited