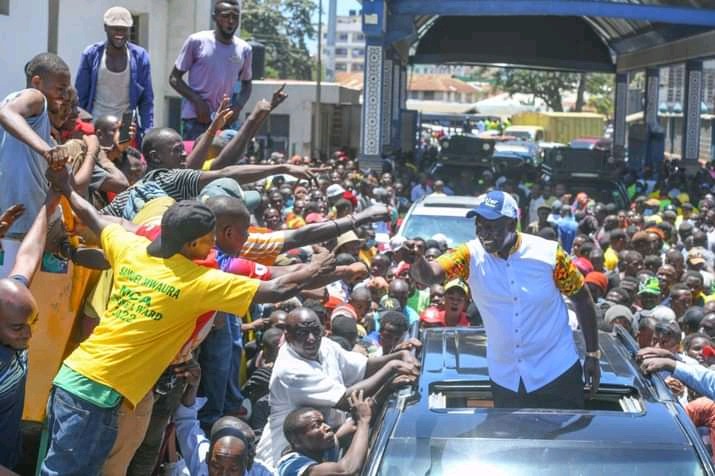 Kenyans will head to the polls next year in August to elect new leaders who will occupy different government positions. The political temperature is rising every day as aspirants transverse different parts of the country to popularize themselves and their political parties to Kenyan voters.

However, a lot of focus will concentrate on the heated presidential election race that has gathered momentum. Several aspirants have come out to declare their interest in succeeding President Uhuru Kenyatta, whose term will end next year in August. 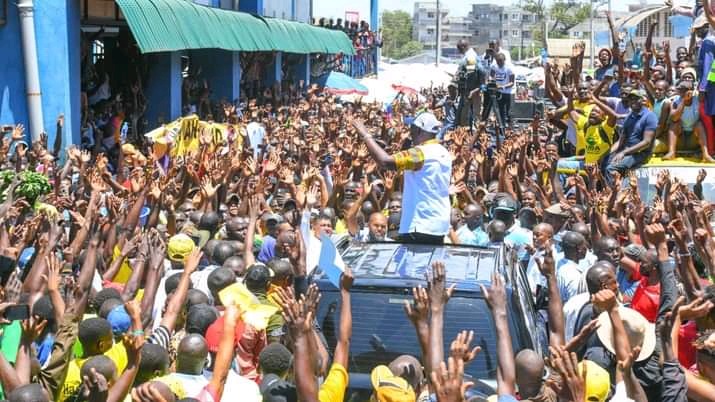 Another leader such as Mombasa governor Ali Hassan Joho also was in the race to vie for the presidency once his term concludes come 2022. He, however, shelved his interest in favor of his party leader Raila Amolo Odinga, saying that he will pave the way as long as he is the one flying the party ticket. 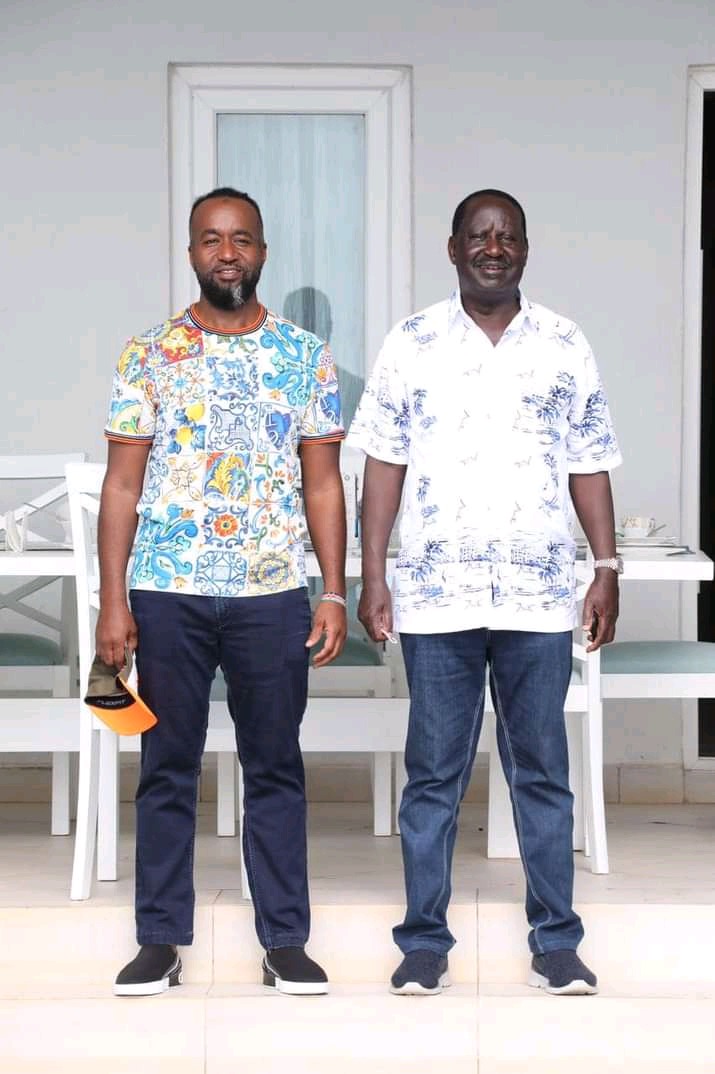 His move is seen as a big mistake by political pundits who say that the coastal region has become a swing vote block because the majority of residents who were looking up for him will have to make another choice because there is no one from their home turf to represent them in the ballot.

This has led to other political figures such as Deputy President William Ruto transversing the region to offer an alternative option to the residents of the coastal region via the UDA party. Joho's decision to drop his 2022 presidential ambition is said to have made the coastal people lose hope hence they now look for alternative candidates who will give them a shoulder to lean on. 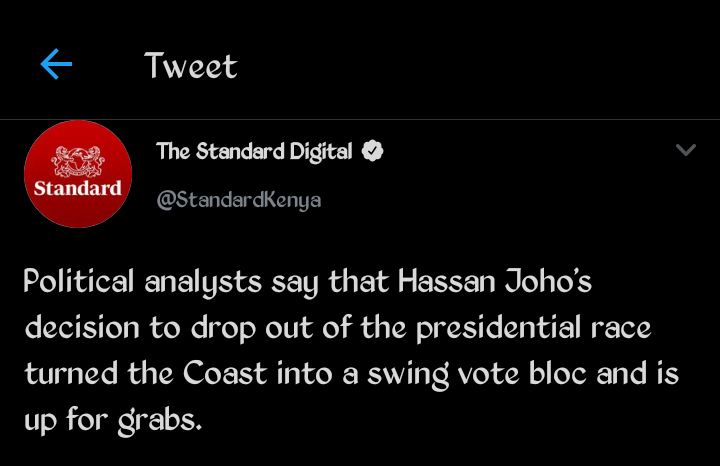