Flags can symbolize a lot of different things, but country flags have a deeper meaning. They are valuable because they preserve the history and memory of the object, place, or country in question.

Countries have faced difficult times in the past, and the majority of them struggled to regain their independence. 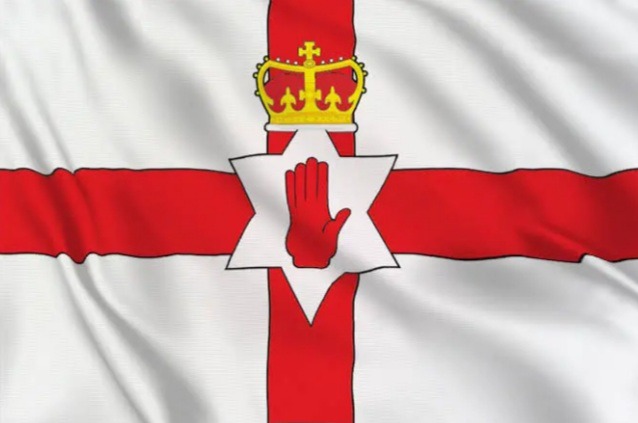 Each flag, which can be found all over the world, represents a distinct country or nation and delivers specific messages.

Northern Ireland, on the other hand, is the only country without a flag.

Why isn't there a flag for Northern Ireland? 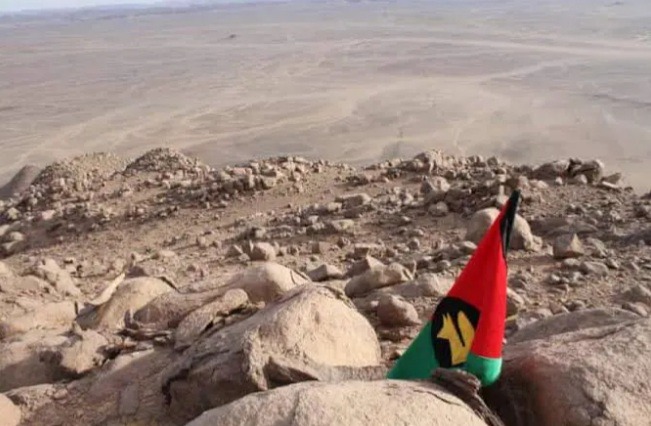 Unfortunately, Northern Ireland does not have a flag, at least not as a country.

However, most Northern Irish people use the unofficial "Northern Ireland Flag," also known as the Ulster Banner, as the "nation's" flag because it can be difficult to recognize as an independent country/region/people otherwise. A lot of this is about self-identity.