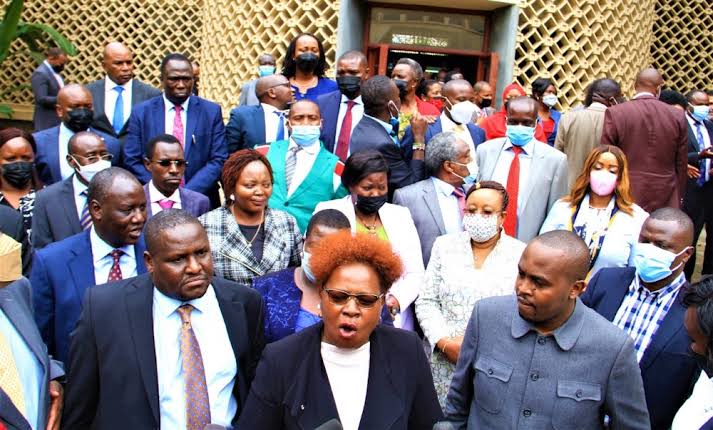 Deputy President William Ruto's allies have fired back after Raila Odinga during his press conference at the Kenyatta International Conference Centre termed the Presidential results null and void as new details emerge.

According to Raila Odinga, he has said that he does not agree with the results released by the Independent Electoral and Boundaries Commission Boss Wafula Chebukati declaring Deputy President William Ruto as the President-elect, asking Kenyans to treat the results as null and void.

"The figures announced by Mr. Chebukati are null and void and must be quashed by a court of law," Azimio Presidential Candidate Raila Odinga has said addressing a press conference at the Kenyatta International Conference Centre rejecting the election outcome.

However, reacting to the statements made by Raila Odinga, DP Ruto's allies have fired back led by Elgeyo Marakwet Senator Kipchumba Murkomen who has said that, "the statement by Raila Odinga and the one of the 4 estranged IEBC Commissioners was cut from the same cloth- Azimio. Since the results were in a public portal and everyone in Kenya and abroad tallied, let the 4 Commissioners and Azimio share their figures jointly or severally." 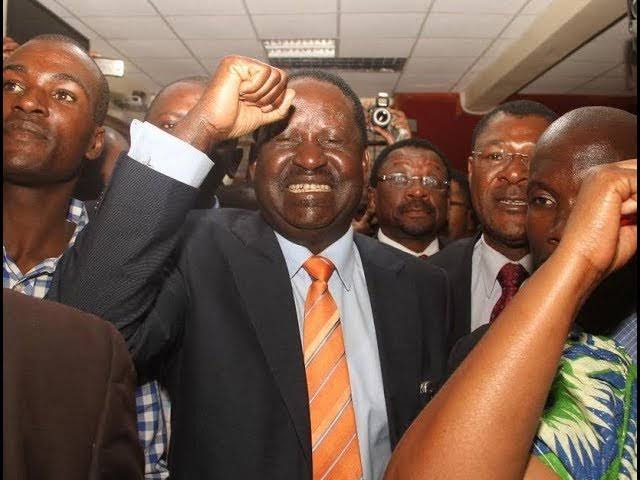 Dennis Itumbi has also reacted saying that the statements made by the Azimip Deputy leader Raila Odinga is the stand of their patron President Uhuru, planning to overturn DP Ruto's victory.