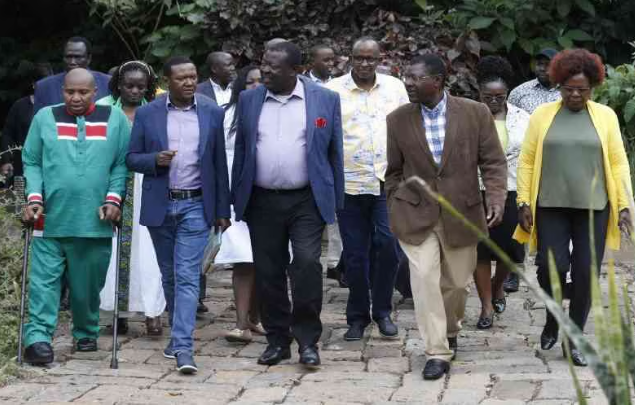 The Kenya Kwanza team, in a press briefing led by Musalia Mudavadi and Moses Wetangula claimed that Uhuru had signed a secret deal under the guise of an economic cooperation agreement with the United Arab Emirates (UAE).

President Uhuru has responded to claims that he had secretly sold three Kenyan Ports to the UAE. 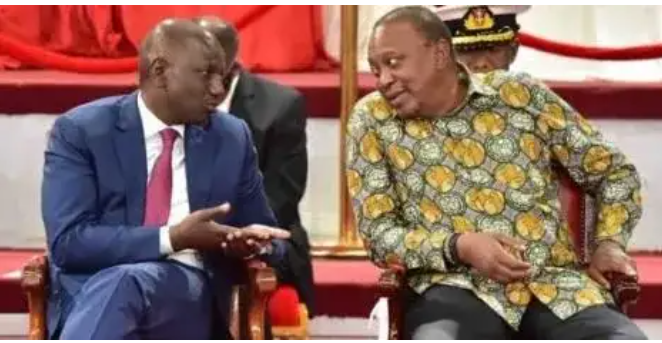 Speaking to the press, Treasury Cabinet Secretary Ukur Yatani confirmed the existence of the agreement but denied allegations the President had mortgaged the country's infrastructure.

Yatani disclosed that the agreement was aimed at attracting investors into the country, maintaining that the government would not lose any of its assets. 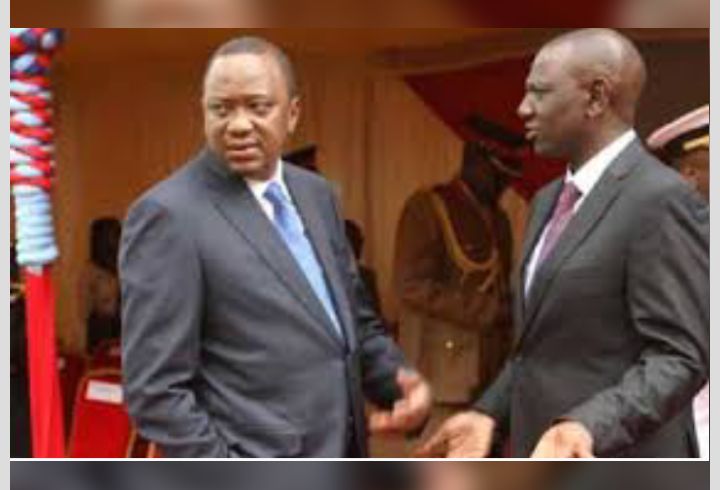 He further affirmed that the government would not use its finances to build the ports but would reap the benefits from the job employment and taxes likely to result from the businesses.

The Kenya Kwanza coalition said that the agreement will see the privately-owned Dubai Port World PZE take over the operations of the three ports. The team challenged the government to tell Kenyans why the assets are being handed over to a foreign entity.

BREAKING: William Ruto Declared The President Elect Of The Republic Of Kenya

Renowned Azimio Politician Lands Another Job in the Govt. A Day After Losing His Governor Seat

Wajackoyah, Mwaure At Bomas Ahead Of Declaration Of Results