1963 When Jomo Kenyatta, Tom Mboya and Kibaki Were Celebrating After KANU Won Most Seats in Election

By SamMunyaka (self meida writer) | 21 days

There was pomp and color after KANU won most seats in the first general elections. 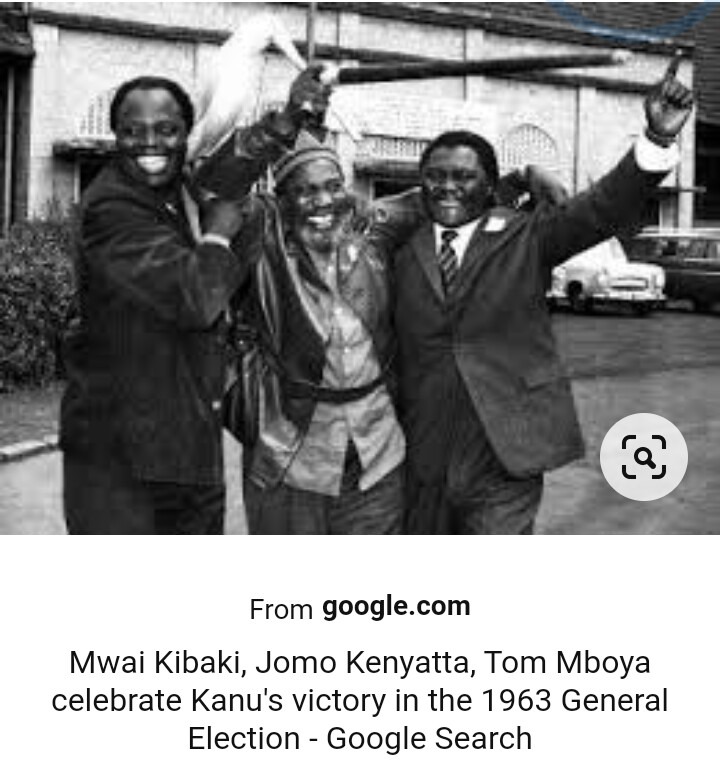 A rare photo of Mwai Kibaki, Tom Mboya and Mzee Jomo Kenyatta captured celebrating upon learning of KANU's win in the elections has resurfaced online.

Kenyans were given the opportunity to elect members of the House of Representatives and Senates back in the in 1963 when the British colonial government was still in power. 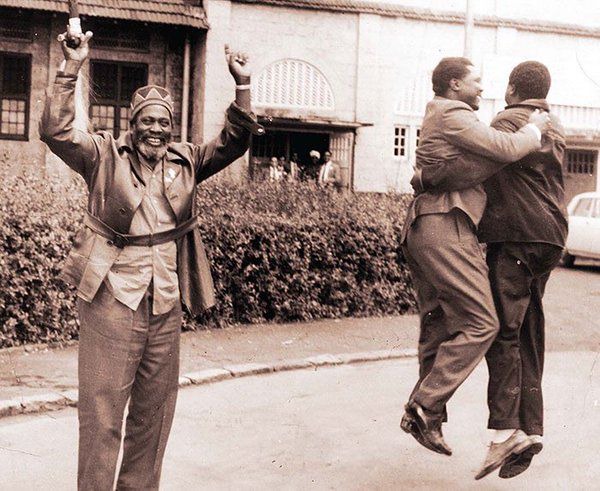 The voting process was conducted between 18th and 26th May. It was the last election before Kenya got its independence later in 1964.

KANU won most seats in both the House of Representatives and the Senate.

Out of 124 House of Representative seats, KANU got 83 seats while out of the 38 Senate seats, the party won 18.

According to Wikipedia, a total of 275 candidates participated in the election for the House of Representative positions. 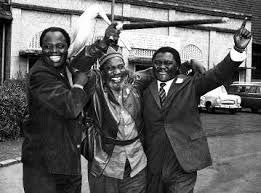 Out of the 275 candidates, 90 were from KANU, 98 were independent candidates, three from Coast People's Party (CPP), five from Baluhya Political Union (BPU), 20 from African People's Party (APP) and 59 candidates contested on the Kenya African Democratic Union (KADU) party.