What OKA & Karua's Team Now Plans For Odinga & Ruto Emerges, Will They Succeed?

By Tonnialis1 (self media writer) | 2 days ago 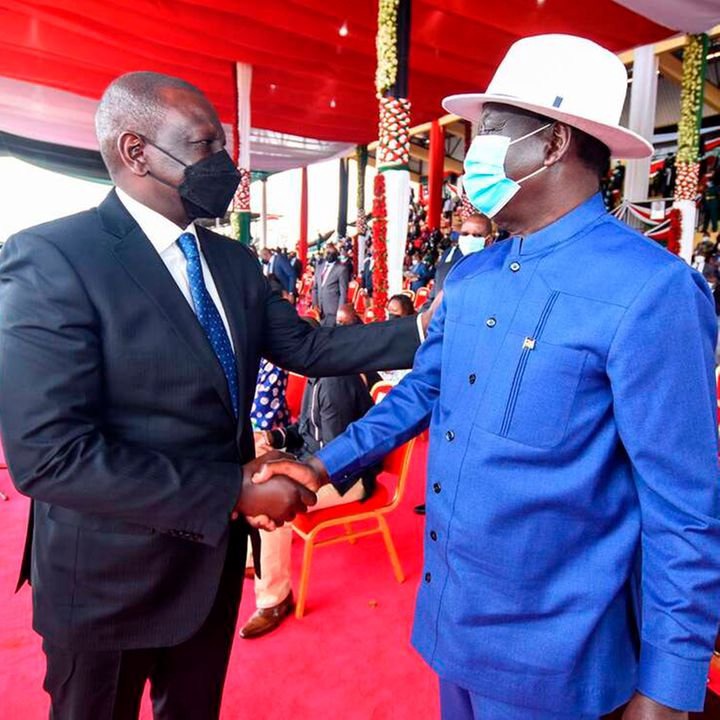 The race to next year's general election is hightening.However,the political bigwigs have denied reports that they have started early campaigns.This has come after IEBC warning the policians against early campaigns.Raila Odinga and William Ruto have both said that they have not yet began their campaigns.Odinga has clarified that he is still on his Azimio La Umoja popularisation.

Yesterday,the OKA principals met the Mount Kenya Forum leaders being led by Martha Karua where they struck a deal to work together.While speaking yesterday after the meeting,Moses Wetangula said that Kenyans should watch the space as good things are in the offing.

Raila Odinga and DP Ruto have been independently reported to be trying to date the OKA principals.However,the team has been adamant and is still determined to give them a fierce political battle.The yesterday's meeting has seemingly re-energised the team.They have revealed how they plan to deal with Raila Odinga and William Ruto in their campaigns.As per Star Digital News,the team plans to roll out an aggressive plan that will portray Ruto and Raila as too divisive and dangerous leaders for the country.Raila Odinga and William Ruto have emerged the front runners in the presidential race.Will the new outfit succeed in their plans as stated below? 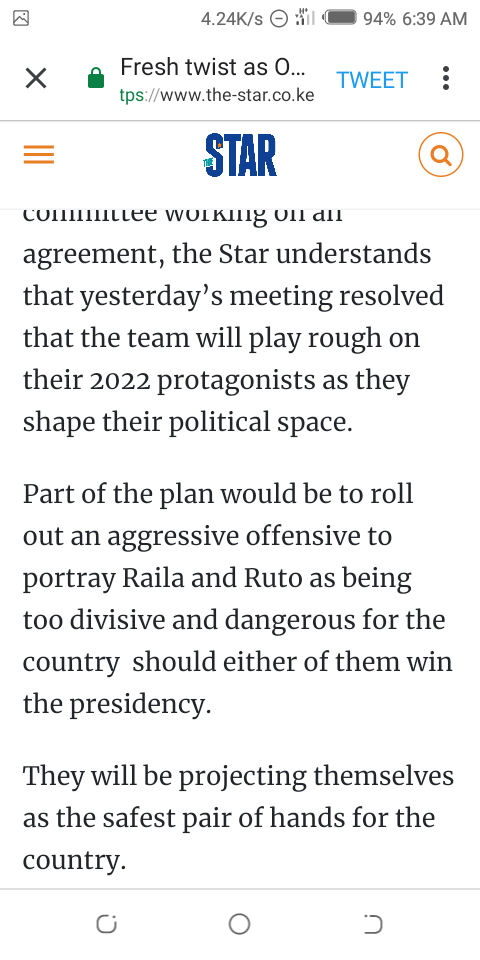