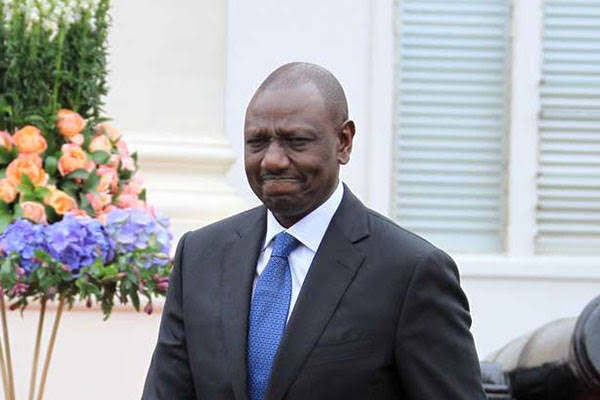 The presidential campaigns have reached a climax as frontrunners travel across the country seeking support to boost their chances in the upcoming election.

MP Junet Mohammed asked Narok residents to chant the names of their opponents after asking a question during his election campaign. He alleges that Ruto is behind the high cost of cornmeal.

According to the video, the huge crowd at the Azimio rally in Narok chanted "Ruto", revealing that they would no longer be fooled. Junet urges them to vote for Raila if they need better roads, water and better government services. 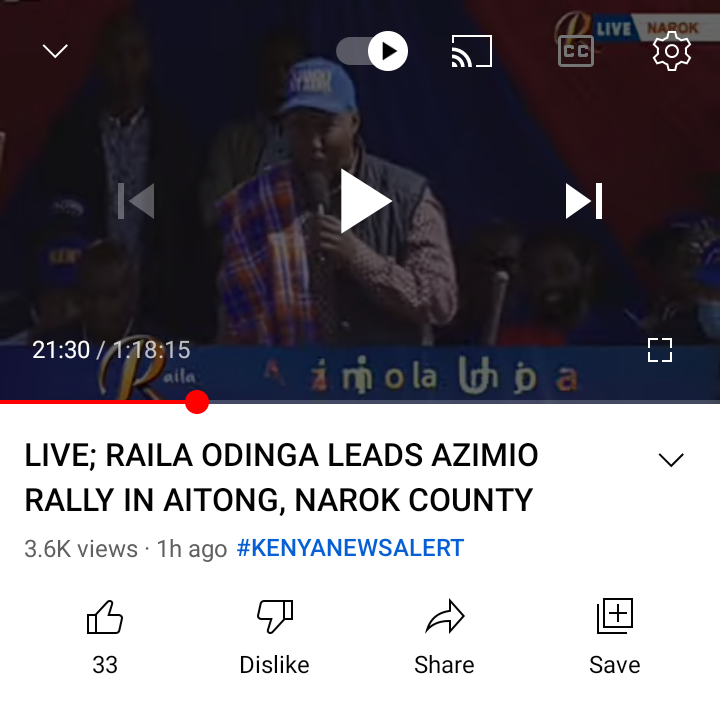 Junet said he was confident that Raila would win a large number of votes from Narok, alleging that DP Ruto had no supporters in the district. He accused Kenya Kwanza of transporting crowds at their political rally.

Peter Kenneth accused Dp Ruto camp of misleading voters. He told the crowd not to be fooled by their allies.