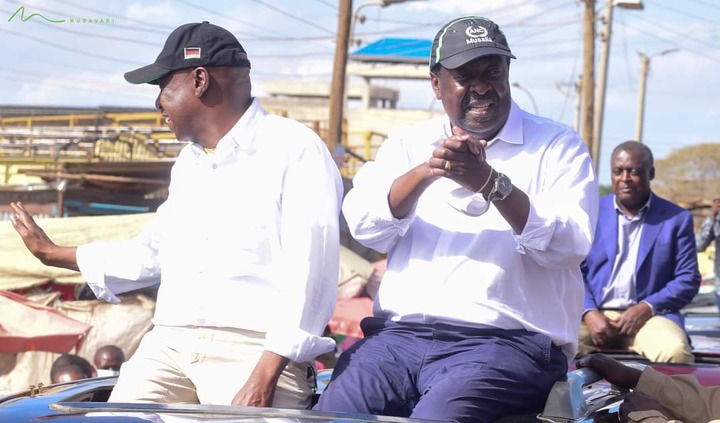 COTU Secretary General Francis Atwoli has reacted to the ANC NDC that was attended by Deputy President William Ruto slamming Mudavadi for his move.

Atwoli has slammed Mudavadi telling him that befriending DP Ruto is not the key to Presidency adding that by his move, he ashamed tge Luhyas.

The trade unionist further lashed out at Mudavadi and Moses Wetangula claiming that ANC and FORD-K are political commercial kiosks for for Mudavadi and Wetangula. 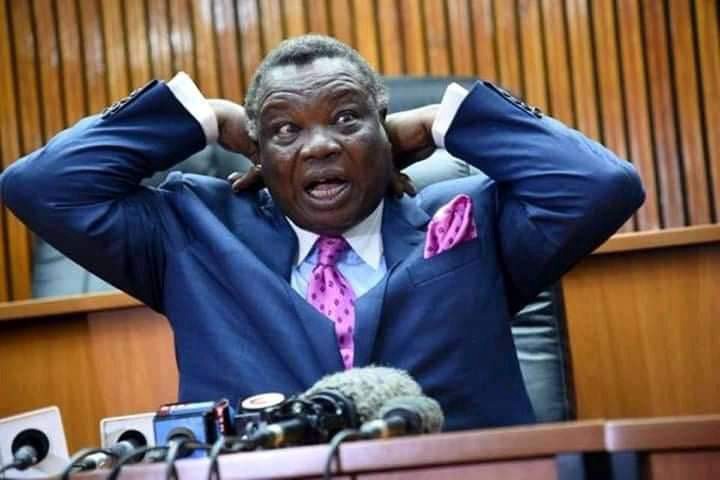 "Mudavadi, in 1994 while minister for finance, sneaked in the redundancy clause into the Finance Bill of 1994, as suggested by the World Bank, which allowed employers to declare redundancy without consulting workers. So how will he empower workers?And who told him he's going to be President? Befriending Ruto is not the key to Presidency. He has ashamed the Luhyas by allowing Ruto to fund his NDC. As I said earlier, ANC and FORD-K are POLITICAL COMMERCIAL KIOSKS for for Mudavadi and Wetangula. I will respond fully tomorrow," COTU Secretary General Francis Atwoli said.