By Otieno-Onguko (self media writer) | 24 days ago 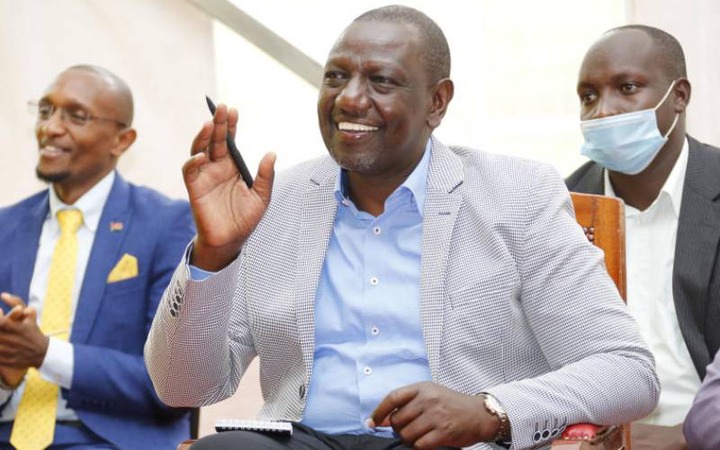 Ruto has made it clear that he will be seeking the presidency on this party's ticket, after falling out with the President Uhuru Kenyatta-led Jubilee.

But Kenyans have been cautioned to be very careful with UDA and pay close attention to its moves, with lawyer Donald Kipkorir stressing on the need for them to avoid being fooled by the party leadership.

He observes that UDA is actually a child of Jubilee and Jubilee's failures should affect the electability of UDA, and if Jubilee has failed as is being said, then there is no reason to believe that UDA will deliver.

He advises the vote holders to be very careful when the time for voting comes and not be lured by the lies Ruto and team are allegedly saying. 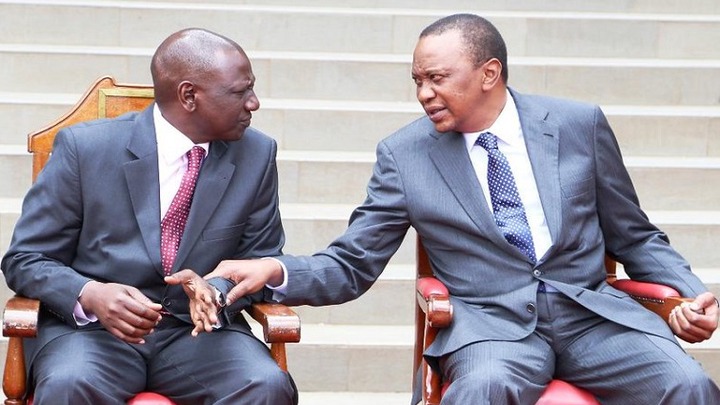 "In 2013, Jubilee came to power on 70 page Manifesto; in 2017, they increased it to 76 pages. In Civilized Democracies,Parties seeking are interrogated on fulfillment of Manifestos. In Kenya, we elect on how Leaders are smooth in falsehoods! uda, a child of Jubilee is on a roll," he says in a tweet.

It is worth noting that before leaving Jubilee, Ruto was and remains the Deputy Party Leader of the outfit. UDA was also repackaged from the PRD, a member of the Jubilee Coalition.

It is for this reason that the lawyer, a sworn critic of the Second In Command, seems to believe that UDA is an offspring of the Ruto-led outfit, which has taken the county by storm.

But Ruto maintains that unlike his former political home, UDA will deliver and will free Kenyans from the shackles of poverty.

He has blamed Jubilee's failures on Uhuru's handshake with ODM leader Raila Odinga, whom he alleges has imported confusion into the ruling party, resulting in him being kicked out.