By Rio_Writers (self media writer) | 21 days ago

Honorable Prime CS Wycliffe Musalia Mudavadi, who served as Deputy Prime Minister during the Coalition Government of former President Mwai Kibaki and Mr Raila Odinga is the senior most official in government after the President, and Deputy President Rigathi Gachagua, a position he deservedly holds after appointment by President Ruto and unanimous approval by National Assembly. He is also chairman of ANC. 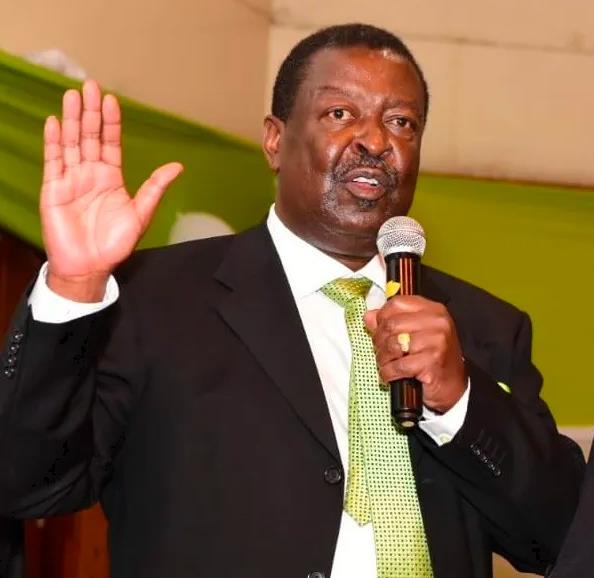 Some of us may ask ourselves how much such a signatory is worth, how much property he owns and obviously how fat his annual income is currently. A quick peek through The Prime Cabinet Minister's Financial Status reveal that; he is Worth $ 5Million estimated at around KSH.4 Billion.

Speaking to the National Assembly Speaker, Masika Wetangula, during his approval by the Assembly, he revealed further on how his net worth sums up to 4Billion. He said, “If I take my investments and shares in some companies and also the properties that I own, I will put my net worth at KSh.4 billion." 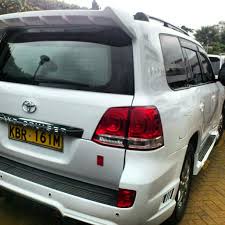 He further stated that his sources of income are rental, dividends where he has the shares and interests and other expenses that come from his farm.

Further to his annual income; According to a recent Salaries and Remuneration Commission (SRC) gazette notice, a CS is eligible for a basic salary of Ksh 554,400, a house allowance of Ksh.200,000, and a market adjustment of Ksh.169,600, for a total gross salary of Ksh.924,000. As such the Prime CS estimably receives around 1.2 Billion a year. 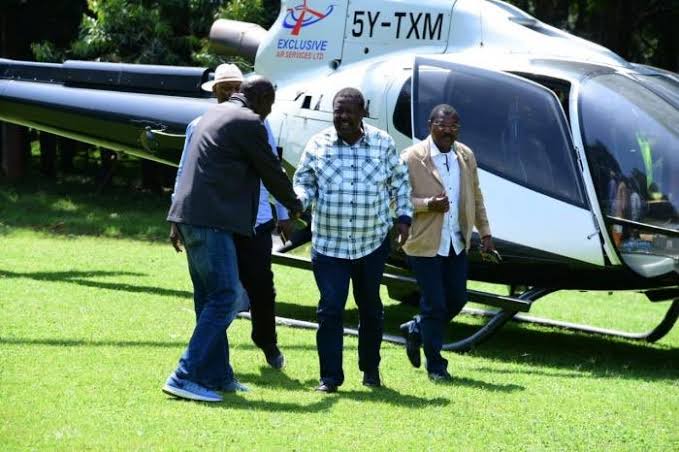