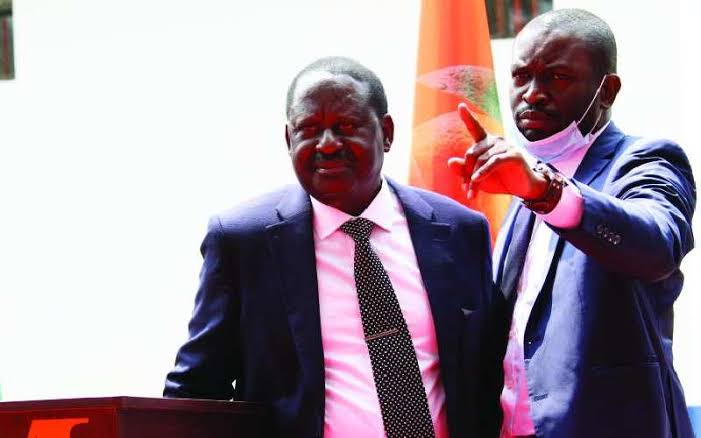 Orange Democratic party secretary general, Hounerable Edwin Sifuna has responded on today's tour in Eldoret Town, Riftvalley region. According to Sifuna, they faced some challenges in Eldoret while attending Azimio La Umoja drive, and eventually addressing a rally in the same area. He has claimed that some dirty tricks were tried on Raila's team. He has continued to say that the Power was even cut with an aim of frustrating their plans but they successfully continued with their rally.

A section of Kenyans have Joined him in condeming such behavior while others have attacked him, claiming that he should stop being negative and thank people of Eldoret for according Odinga a heroic reception. 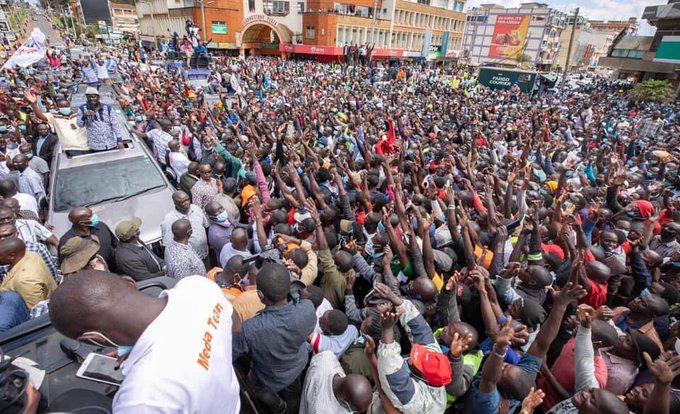 "Sifuna Sifuna, since 2002 there is only one person who used to pull such crowds, and that one person has never been the president. Is there anything that is different except for covid19?" Posted David.

"This are the people who were pushed out of maize farming and told to plant ovacados, so that some people can dominate the maize market. Baba will restore their maize farming" posted Debra.

"Stop spinning things around to portray Eldoret people to be hostile. Kalenjins have never had any beef with RAO and will always accord him all due respect regardless of their political affiliation." Posted David.

"You guys should be appreciative. People are really coming out to listen to anyone out there especially the front runners. It’s a good show in the country. We should kill the narrative of bedrooms" posted Debra. 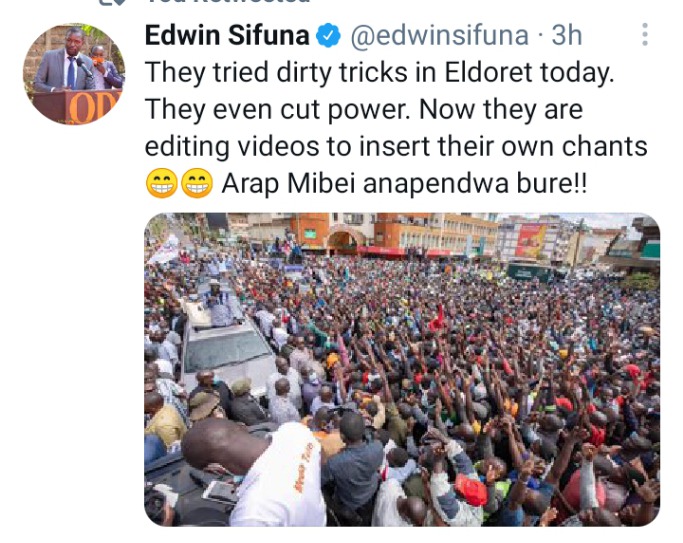