By Newsasa_Ke (self media writer) | 3 months ago 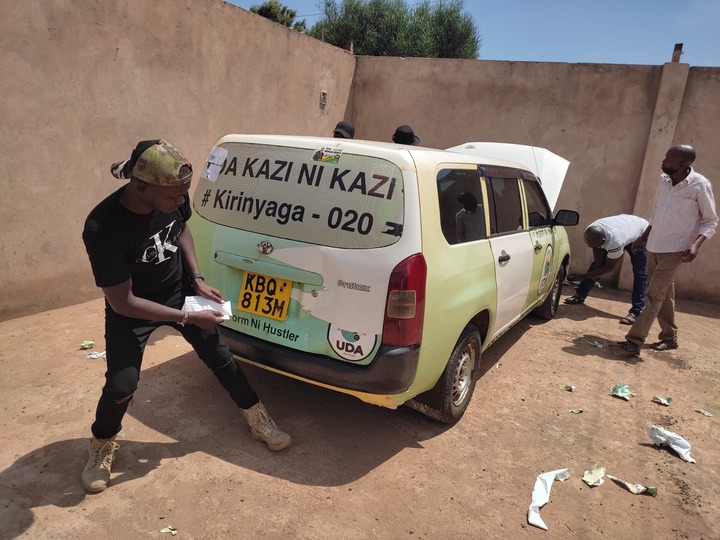 Intimidations have rocked the UDA party in Kirinyaga after Coordinators assigned to spearhead party operations in the County have ditched the party alleging orders from above. 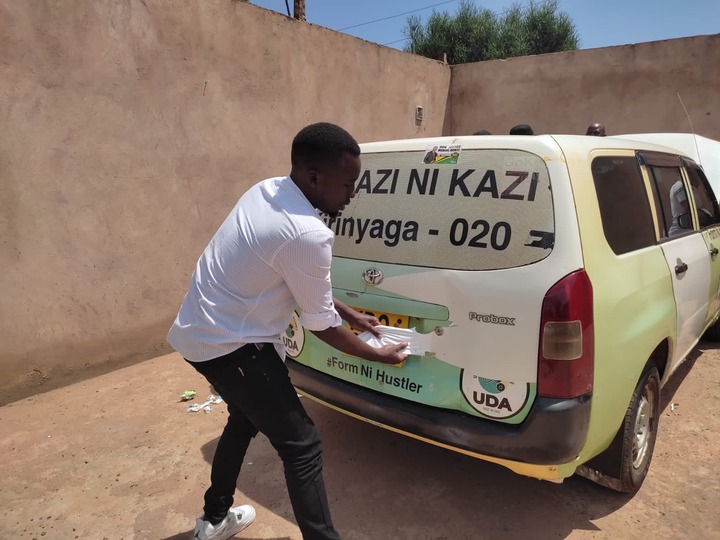 UDA Coordinators who had been assigned to spearhead the parties' operation in the county when Wangui Ngirici was an ardent supporter of the Party have also said enough is enough claiming that they will not continue being intimidated as they watch.

Speaking, Francis Mutegi Njiru who had been assigned as the UDA Coordinator in the County has informed that "this week United Democratic Alliance Party Secretary-General Veronica Maina ordered me to vacate from the position to pave way for new Leadership to be appointed by Kirinyaga Governor Anne Waiguru."

Francis Mutegi Njiru has said that the move has left him disappointed and had no alternative than to ensure that they rebrand all the vehicles which advertised UDA party in the region since they were still under the custody of Wangui Ngirici.

Reaching for comment from Kirinyaga Woman Representative Hon Wangui Ngirici's digital strategist, Justin Kinyua has confirmed to us that "Mutegi has been crying disappointment ever since Wangui Ngirici left as the one-term Governor has been pushing to take control of UDA affairs in the county" he has said via a phone call. 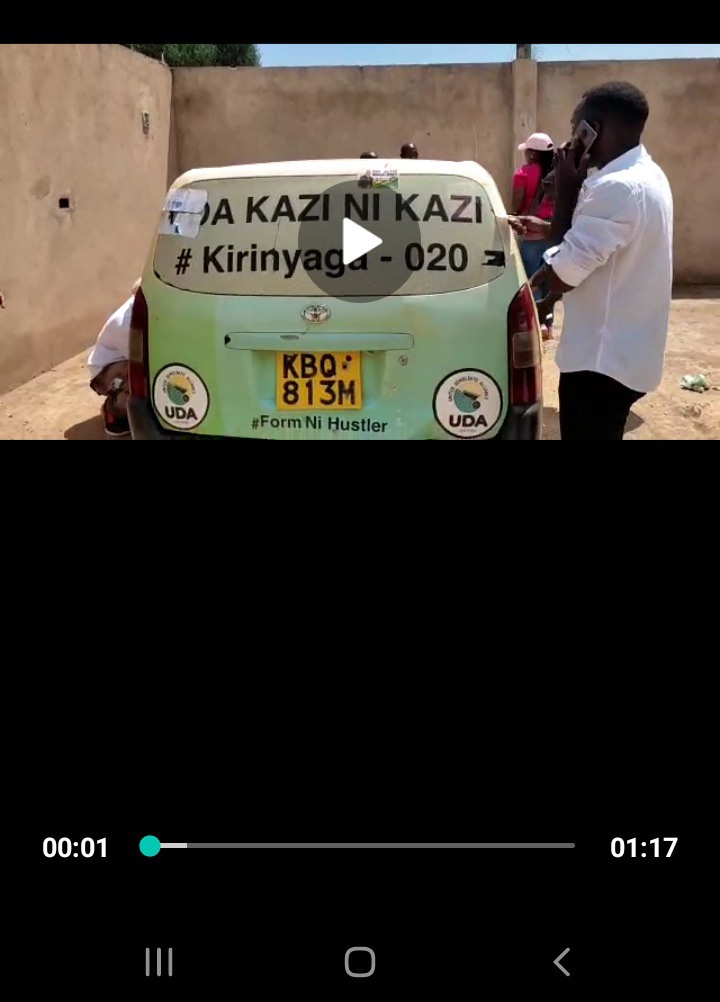 'Azimio Azimio...' Residents Of a Mt Kenya Region Chant As They Heckle Ruto During a Campaigning Rally