Even Igathe Himself Will Vote For Sakaja, Kenyans Slam KTN TV Anchor Over Her Utterances During The Monday Night Debate

By FlintSky (self media writer) | 6 months ago

A Day after Nairobi gubernatorial debate on Television (TV), hilarious Kenyans have gone viral online applauding Senator Johnson Sakaja in a way suggesting that the senator could be the most preferred gubernatorial choice for Nairobi city.

Trouble began when KTN TV anchor News began questioning Sakaja whether his real name was Johnson Sakaja as has always been heard during campaigns or just a nickname. Sakaja furiously fluted the anchor, questioning her who had invited him to the debate if not her. 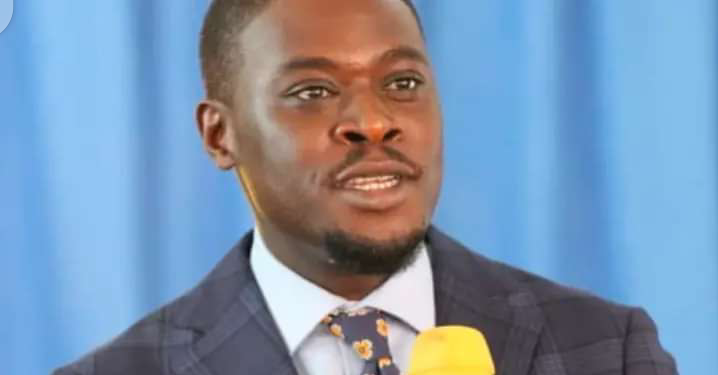 What's your view about this, do you think Sakaja will be able to win the Nairobi gubernatorial seat? tell us your feelings in the comments section, thanks for your reading please share and remember to follow us for more