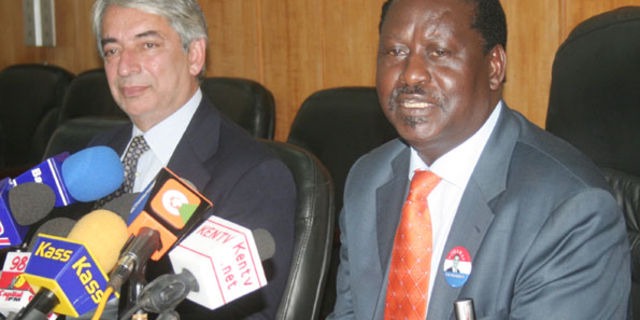 Veteran journalist Salim Lone has shared details of a lengthy conversation he had with his former boss Raila Odinga moments after IEBC announced final results of the presidential election held last week on Tuesday.

In an interview with the BBC, Lone said Raila, who vied on Azimio La Umoja One Kenya Coalition Party ticket, did not find the result reasonable and satisfactory.

“I just had a long conversation with Raila Odinga, his thoughts were the result was like rape of democracy. So, he does not find it acceptable at all,” Lone said. 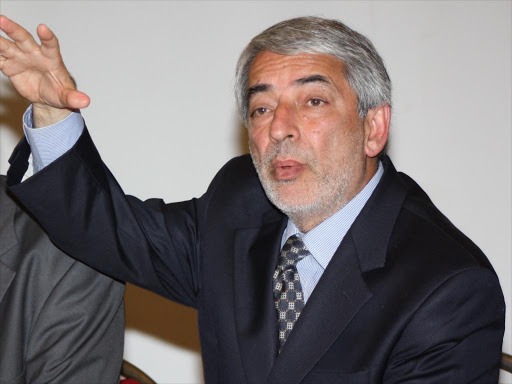 The journalist who worked as Raila's spokesperson when he was the Prime Minister said the poll outcome lacked credibility on grounds four commissioners disowned them citing opaqueness in the final stages.

"It has no credibility because four of the seven [election] commissioners have said they did not sign on to the announcement that Mr Ruto was lawfully elected," he said.

Lone hinted the Azimio leader may go to court to challenge Deputy President William Ruto's victory over what he termed as massive electoral malpractices. 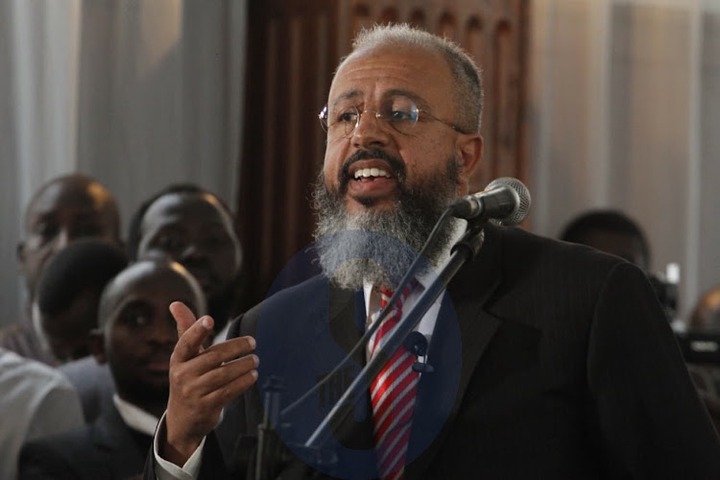 However, lawyers have told Raila that he would be in for a rude shock if he will seek annulment of Ruto's victory on grounds the results were denounced by some commissioners.

"IEBC Commissioners do not cast, count or tally votes. Polling station do and results posted are final. Forms 34A, 34B and 34C are repositories of the results. Chebukati is legally bound to declare these recorded results and not the opinions of Commissioners, which are irrelevant," said Senior Counsel Taib Ali Taib.

Forgive Me For My Son's Behavior: Museveni Tells Kenyans As He Reveals Why He Promoted His Son