When Deputy President William Ruto appeared for an interview on Citizen television on Thursday this week, a question of why he preferred a jab of the Sputnik V vaccine over the government provided Oxford AstraZeneca vaccine was raised. In his response, the DP stated that he was never invited for the jab, unlike other members of the executive. 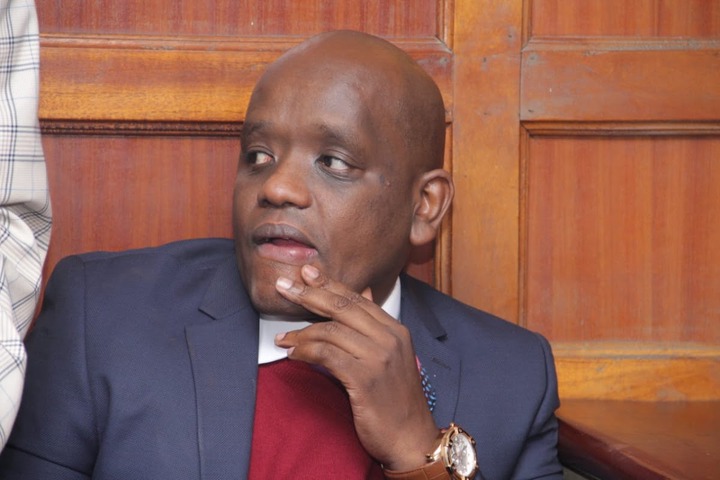 It was however claimed on the government side that the DP was invited for the AstraZeneca vaccination at State House, alongside President Kenyatta and the First Lady Margaret Kenyatta, he never responded to the invitation.

A letter released online shows the DP getting an official invitation on 24 March 2021, from the head of public service, Joseph Kinyua. He was being invited for the exercise which happened on 26th March.' 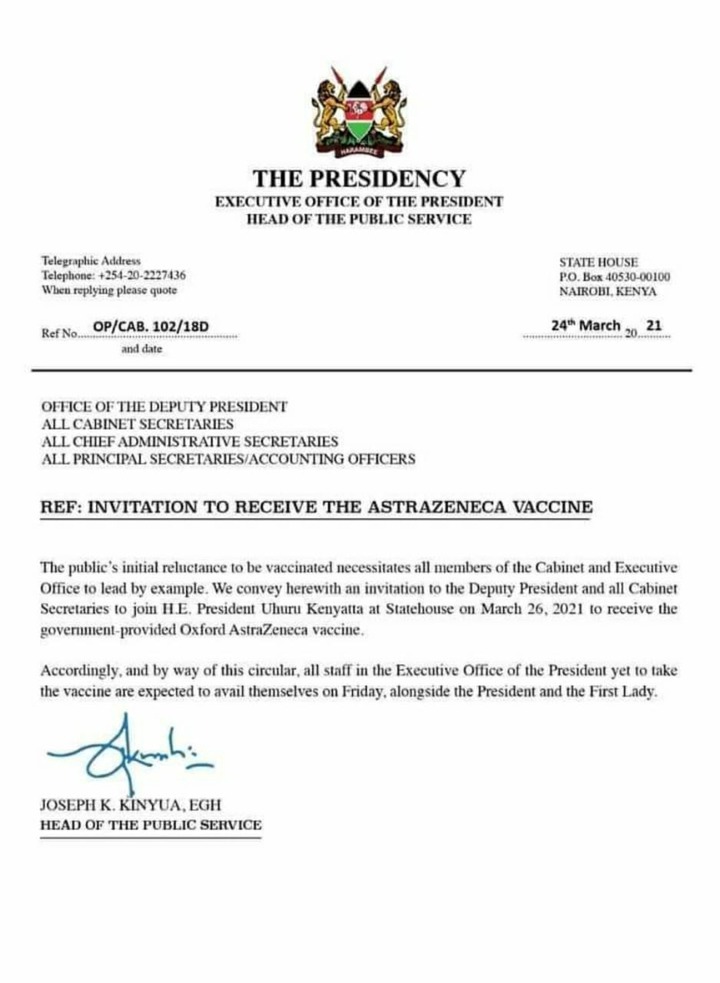 Deputy President's close ally and blogger Dennis Itumbi has come out to term the latter as being fake and meant to mislead the public. "DCI Kenya this is a FORGED letter but because it is being done by Harambee House Prefects, you will do nothing about it right? Worry not, the Paper trail is FILED. Let me share it here for the record. PS Karaja Kibicho sponsor a Photoshop Class for your BLOGGERS. Hawa ni WAKO," wrote Itumbi. 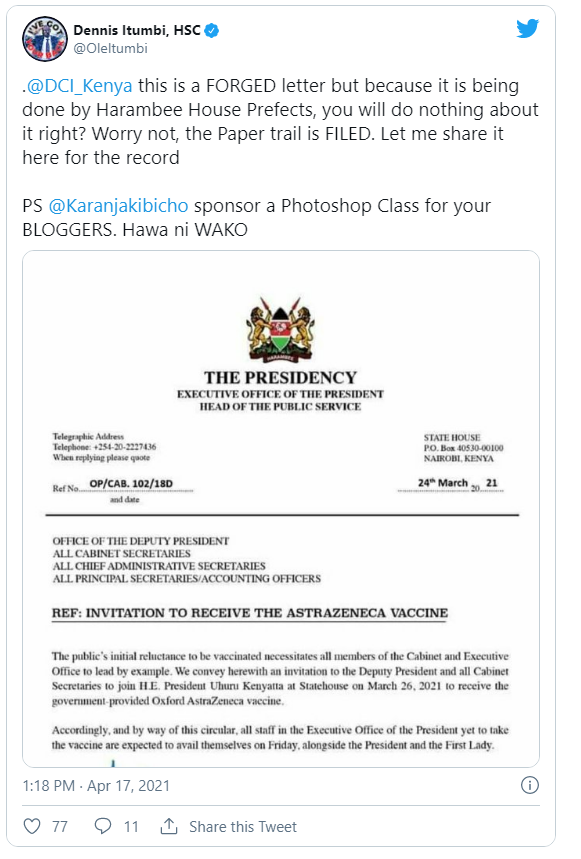 Whether the letter is genuine or not, we will probably never know. If indeed the DP was invited but he chose the more expensive and privately imported Sputnik V, he might have had his own reasons, or not.

Why 7 PM Curfew, Schools Closing & Cessation of Movement Should Be Effective Immediately - Opinion

How To Kill Bats Lurking In Your Household

Forget India: Another Country Hit Badly By Covid-19 as Things Are Turning Worse Than Last Year, 2020