Former Prime Minister Raila Odinga had a younger brother that tragically passed on in his 30s. 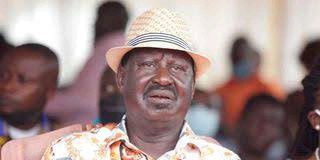 In 1984, while Raila was detained and his father Jaramogi Oginga Odinga was placed under house arrest, Raila's brother Omuodo Agola encountered circumstances that would cause him to share the same problems as his father and brother.

According to Raila in his biography The Flame of Freedom, his brother was on his way to see his wife who was employed by the Bukura Agricultural Training Institute in the former Western province When he was involved in an accident where he hit a man.

Agola reported the incident to the police after it happened, not realizing that the guy had already died.

This led to his arrest and subsequent seven-year prison sentence, which Raila attributed to the Moi government's animosity for the Odinga family name.

While in prison, Agola suffered diabetes where his health condition got worse by day. 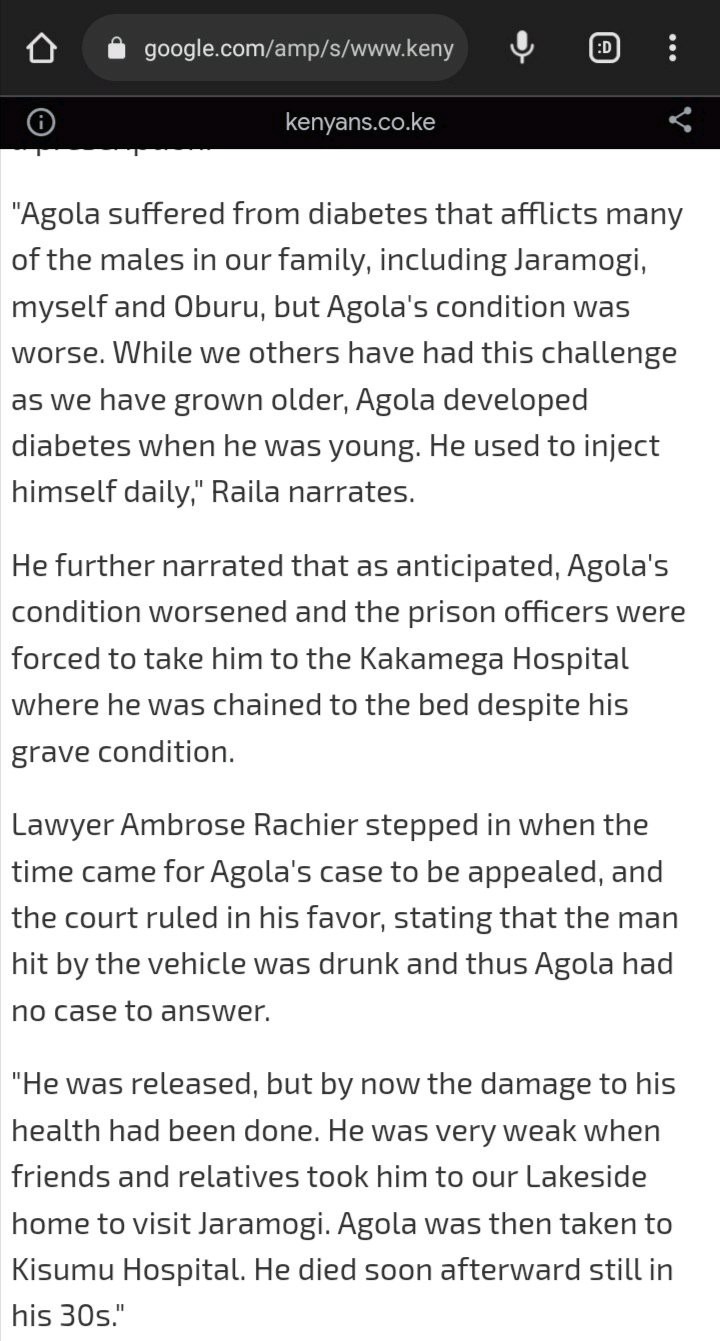 He died immediately after being taken to Kisumu hospital as he was very weak after being released from prison.

Content created and supplied by: TV96 (via Opera News )