By MartinMurigi | self meida writer
Published 1 months ago - 0 views 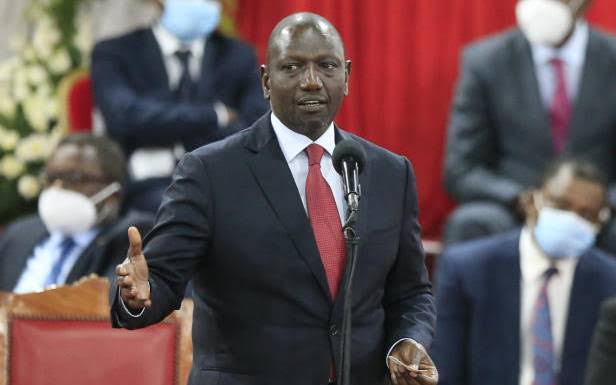 Deputy President William Ruto has on two occasions said he was considering picking a woman as his running mate in the forthcoming election.

In February 2019 during a rally in Getarwet in Bureti Constituency, Kericho County, Ruto said the ruling party was ready to make history by producing the first woman deputy president. 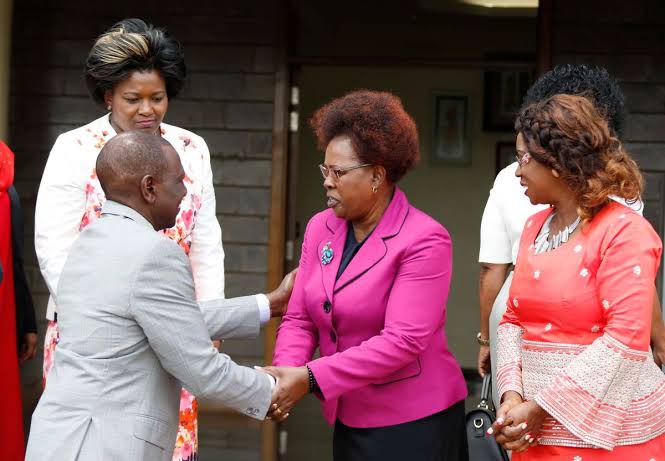 "Jubilee is likely to give women the first shot towards the presidency by picking one of them as my running mate in 2022," he said.

In August 2020 while in Mombasa, the DP, a father of four daughters, pledged to nominate a woman to deputise him as a way giving women equal opportunity in politics and development of the country. 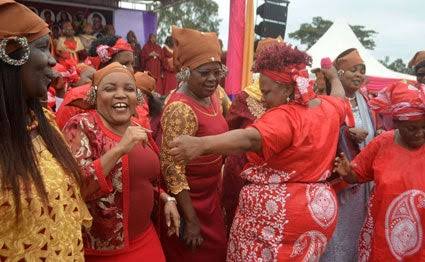 "The two-thirds gender rule should be given priority in any discussion involving the Constitution. That is why I am ready to have a woman as my deputy," the second-in-command said.

Now outspoken city lawyer Wahome Thuku has asked Ruto to pick Kirinyaga Governor Anne Waiguru as his running mate after she appeared to make a u-turn on the Building Bridges Initiative (BBI). 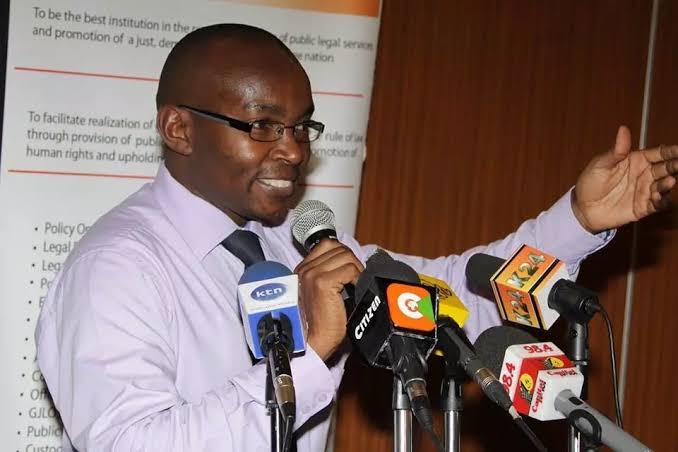 Thuku said the sudden change of heart was and indication the popular county boss was ready to return to the DP's camp where she belonged before she joined the handshake team in late 2019.

"Governor Anne Waiguru is headed home to TangaTanga. That is the best place for her. She cant be flying separately when she is bird of a feather, the birds of 2 billion a day," he posted on Facebook on Thursday. 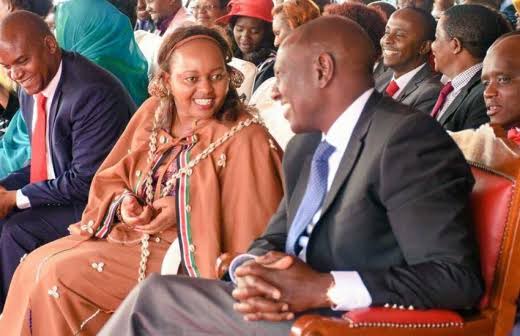 The lawyer said in the satarical post that Ruto should pick Waiguru as his deputy and go ahead to become Kenya's first deputy president just like Kamala Harris who made history on Wednesday after she become the first vice president of the United States of America.

"Now kindly, give her the Kamala Harris position in UDA. She fits the bill. Dont just take her for granted, we don't want her to keep jumping from one ship to another. In any case, she is bringing her entire faction of the Daughters of the Mountain," added Thuku, a former journalist. 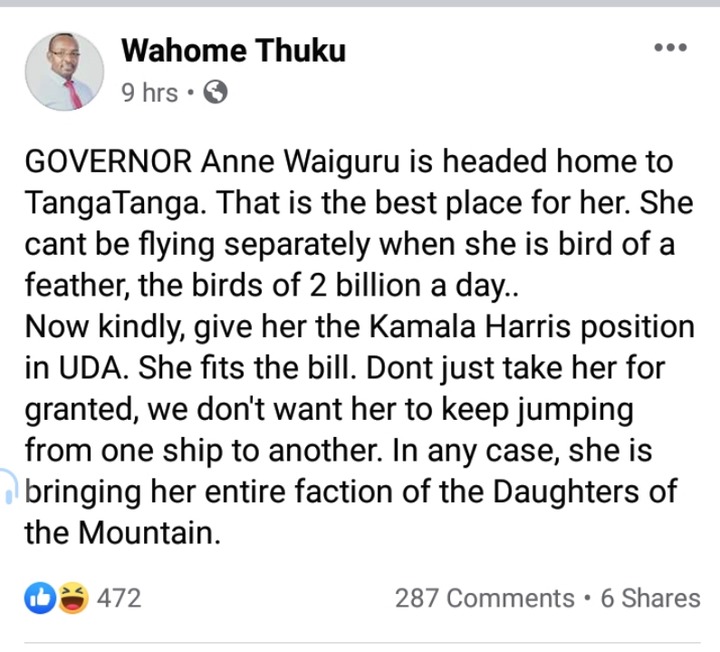 Speaking to the Standard on Thursday, Waiguru warned that the BBI risked to fail if those who had expressed divergent views continued to be ignored.

The former Devolution Cabinet Secretary appeared to back Ruto's call for consensus before subjecting the document to a referendum. 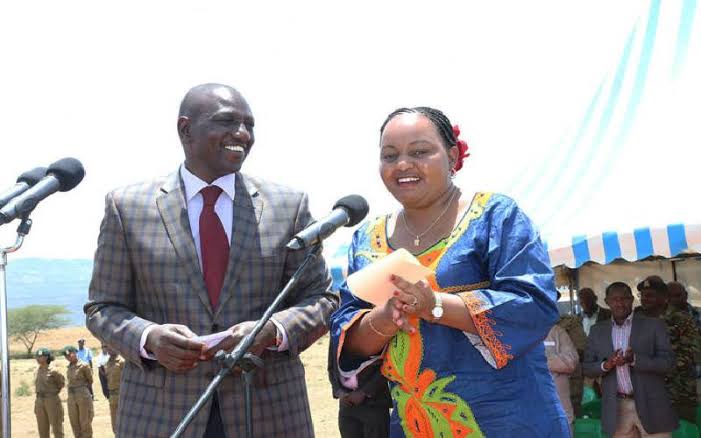