Governance Expert Reveals Why Uhuru Won in 2013, Explains Why Raila May Not Win the 2022 Polls

Speaking to TV 47 on Thursday 2nd December, the vocal governance expert, professor Edward Kisiang'ani revealed that Uhuru Kenyatta was elected the president in the 2013 general elections because he was the people's preferred candidate.

"In 2002 Uhuru Kenyatta was the former president Moi's project and the project died until 2013 general elections when he became the people's project," professor Edward Kisiang'ani said. 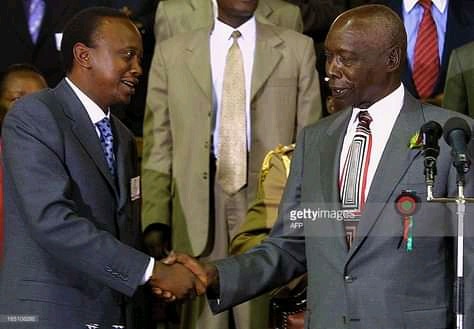 He added that president Mwai Kibaki learned a very good lesson from 2002 incident and that is why he ensured that there was an enabling environment for all presidential candidates in the 2013 general elections and that really boosted president Uhuru Kenyatta.

He further said that what happened to president Uhuru in 2002 could happen to the former prime minister Raila Odinga and may not win the presidency if he receives endorsement from president Uhuru Kenyatta. 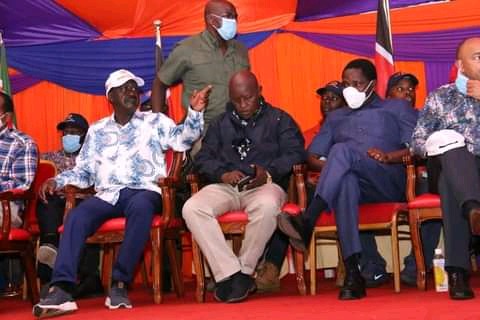 He concluded that president Uhuru Kenyatta should give an enabling environment for all the presidential candidates to sell their policies to Kenyans adding that Raila still will perform well even without the direct endorsement from the president.

The Beautiful Scenes Of Equatorial Zone You Should Visit In Kenya

Nakuru: Teacher Loses A Three Acre Parcel Of Land After He Failed To Utilize It For 45 Years