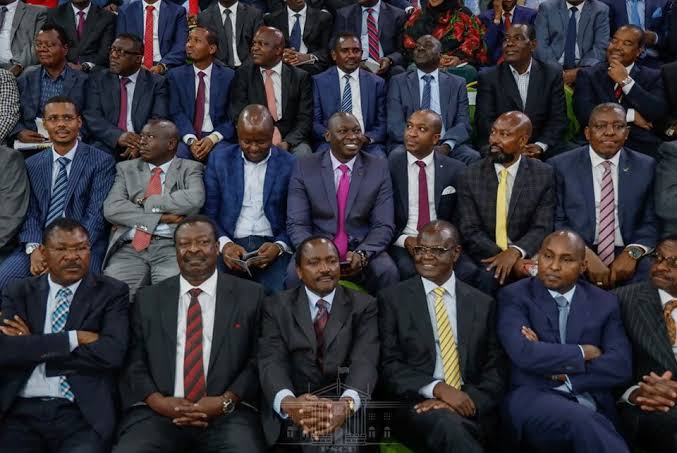 Musalia Mudavadi launched a presidential campaign ahead of 2022 as he revealed that he will fight for our country that has suffered for a long time in history. He revealed that our country needs good leaders who will uplift the economy of the country and refrain from borrow of billions of money that end up in the pockets of the people. He declared that he will make sure that he uplift the economy of the country and also seal these options of borrowing money for overseas countries.

Moreover, he was accompanied by the Deputy President Ruto of UDA party, Ford- Kenya party leader Moses Wetangula, former governor of Kiambu William Kabogo of Tujibebe Party, MP of Mathira constituency Rigathi Gachagua, Governor of Uasin Gishu Mandago, Governor of Nyeri Mutahi Kahigi, MP of Kikuyu kiamini Ichungwa and several MCA' s. Kalonzo Musyoka who is the party leader of the Wiper party and Senator Moi of the KANU party failed to attend the meeting and it means that they might partway ahead of 2022 as Mudavadi is likely to join hands with Mudavadi. 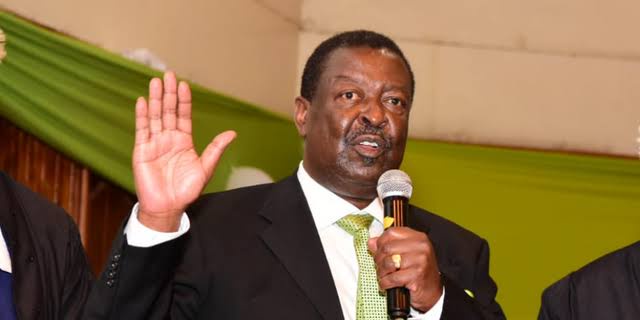 He revealed that he will make sure that he subsidized farm inputs so that all the farmers should be able to acquire them and uplift the economy of the country through trade. He declared that he will make sure that all resources are distributed equally in the country and also arrest those who embezzled the government resources. If Mudavadi and deputy president Ruto join hands together it will be a blow to Raila Odinga ahead of the 2022 polls. He also sends a message to Raila Odinga as he declared that Azimio la Umoja is not an option ahead of 2022 as he revealed that he knows who will not be the fifth president of Kenya. The big question is will he join DP Ruto' s camp?

The List Of Counties That Are Likely To Elect Female Governors In 2022 August General Elections.