By CNmaina (self media writer) | 6 months ago 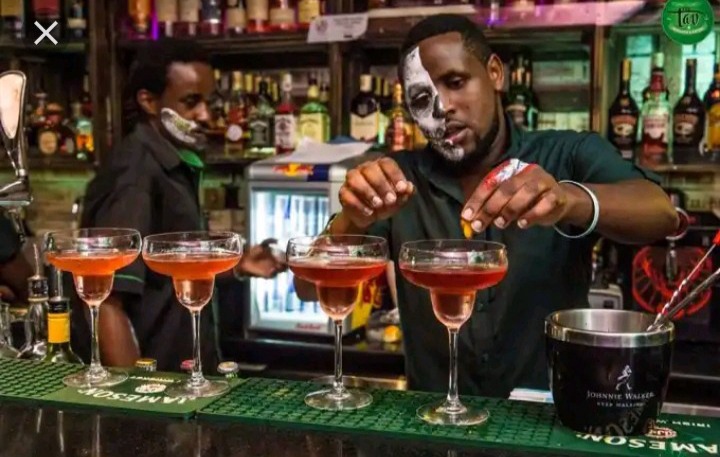 The National Authority for the Campaign Against Alcohol and Drugs Abuse (NACADA), wants all bars and entertainment joints closed on the eve of the August 9 polls.

Speaking to the media on Saturday, July 30, NACADA chief executive officer (CEO) Victor Okioma revealed that the agency would move to the ministry of interior to seek an advisory on whether the proposal can be implemented. 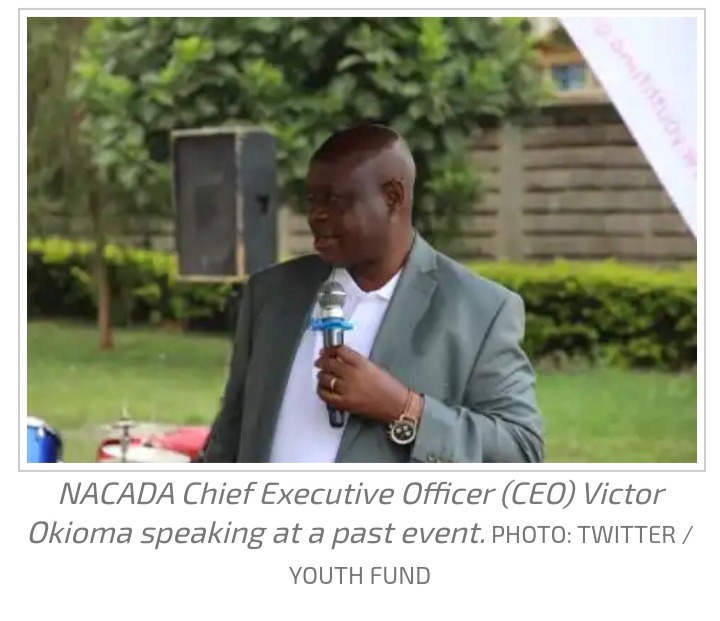 Okioma explained that the move would help in promoting peace on the election day.

Further he stated that the proposal on bar closure had been embraced by various religious leaders and government officials.

In addition, the CEO reveled that some counties had adopted the move , thus expressing that the National implementation of the proposal would be beneficial to the country.

Religious leaders and security officers have recommended that bars should be closed on the eve of the elections. Some counties have already adopted the initiative.

On the other hand, he cautioned politicians against inciting the youth to disrupt opponent's rallies, noting that many of the youths get arrested during the campaign period.

Content created and supplied by: CNmaina (via Opera News )