By LennieCroozy (self media writer) | 1 year ago

Cosmopolitan Nakuru county is no doubt one of the few counties in the country which are set to host fierce gubernatorial contests as the heated 2022 general polls continue to draw closer. Governor Lee Kinyanjui's first term in office has been free from several failures but this has not prevented a group of political cartels and heavyweights from eyeing his seat and putting up powerful strategies to send him home. 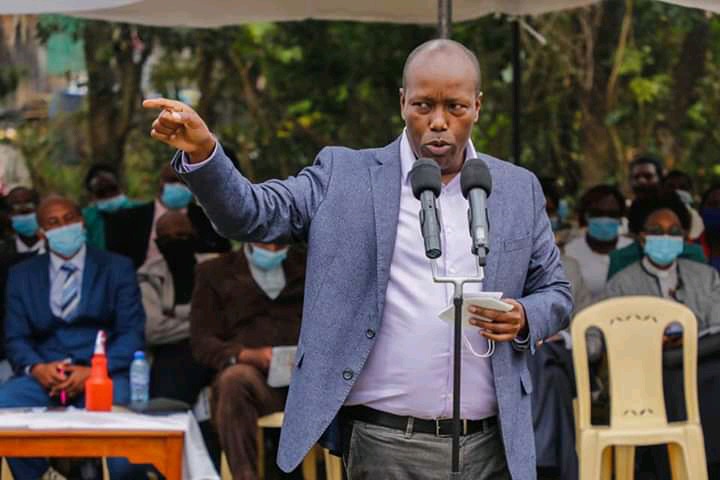 Although first county Senator James Mungai and Chama Cha Mashinani 2017  candidate Dr Peter Koros are already on the campaign trail, area Senator and vocal female politician Susan Kihika will be the candidate to watch as she is set to give the incumbent governor a run for his money. 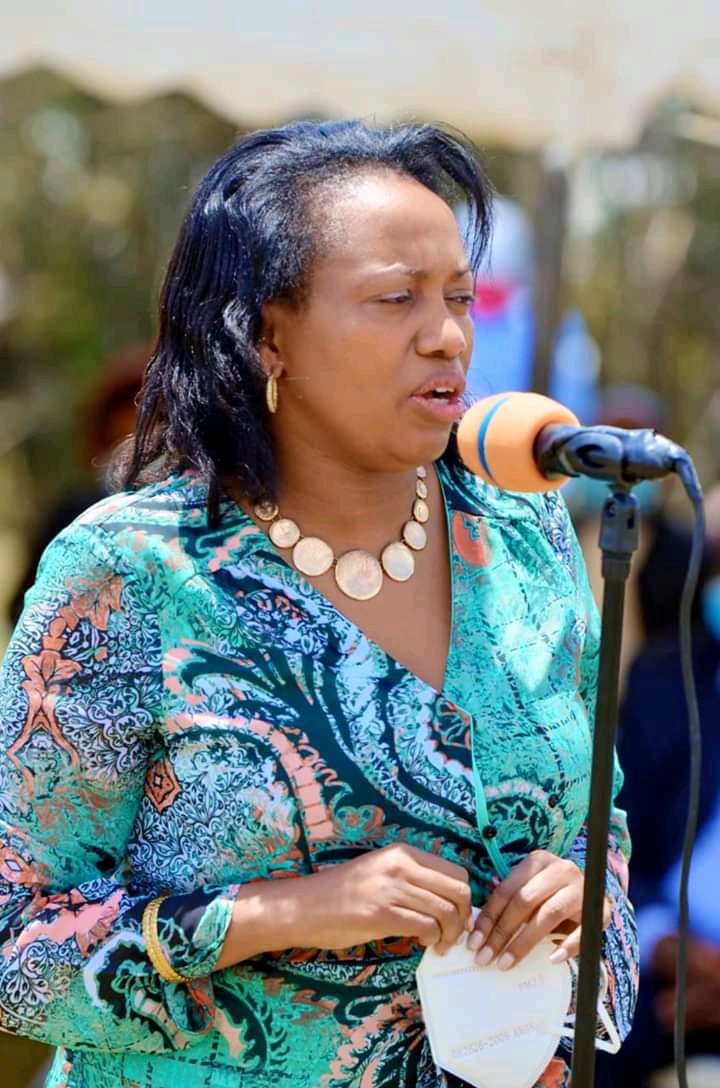 It will be a bitter battle following the fallout between Deputy President William Ruto and his boss President Uhuru Kenyatta, the split of the ruling Jubilee and the highly politicised BBI report where Ms Kihika and Lee Kinyanjui have found themselves in different fighting teams. 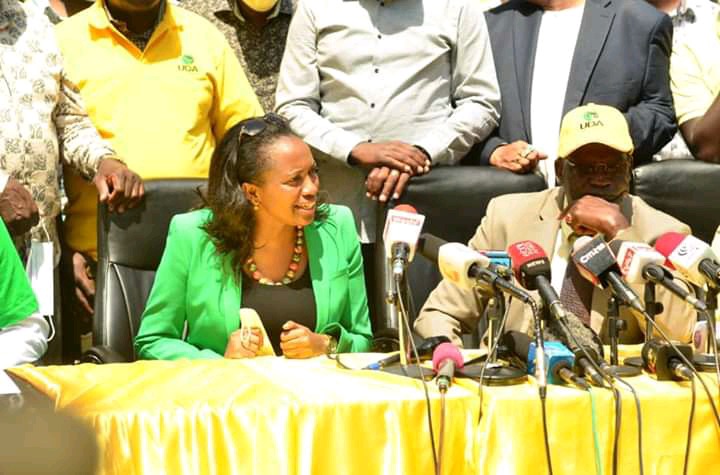 At first, Senator Kihika was too reluctant for the task but the current heated political temperatures have forcefully dragged her to the battle. Kihika is well known as a staunch supporter of Deputy President William Ruto and a fierce subscriber of the Tangataga brigade and the two clouts will be her main instruments to rise to the county headquarters. Reports indicate that the Tangatanga team persuaded the senator for the show after governor Lee Kinyanjui opted to support the handshake between President Uhuru Kenyatta and ODM party leader Raila Odinga. The governor's stand to push for the success of the BBI report in the Rift Valley region further angered the man from Sugoi and his team and have pledged to deploy all the possible machinery to teach Kinyanjui a lesson and send him to a new phase of darkness. 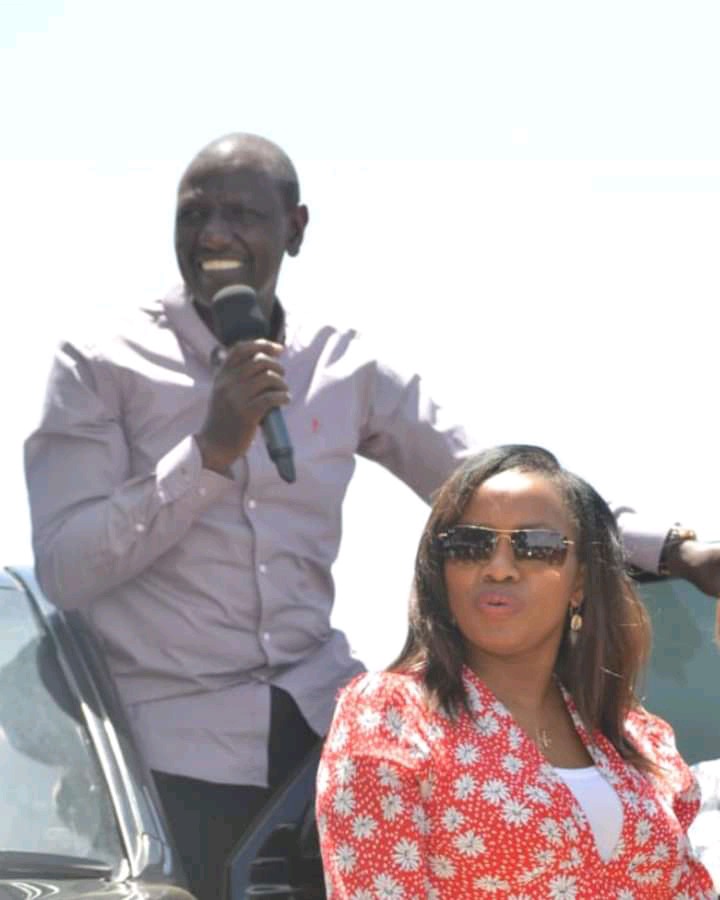 It will be a rough time Lee Kinyanjui who is also a veteran politician and a man of no jokes in financial muscles. Battle lines have been drawn and Nakuru residents have the responsibility to decide who to elect and who to send home irrespective of the showdowns which are set to be witnessed with well-oiled campaigns as the two politicians square it throughout the county.