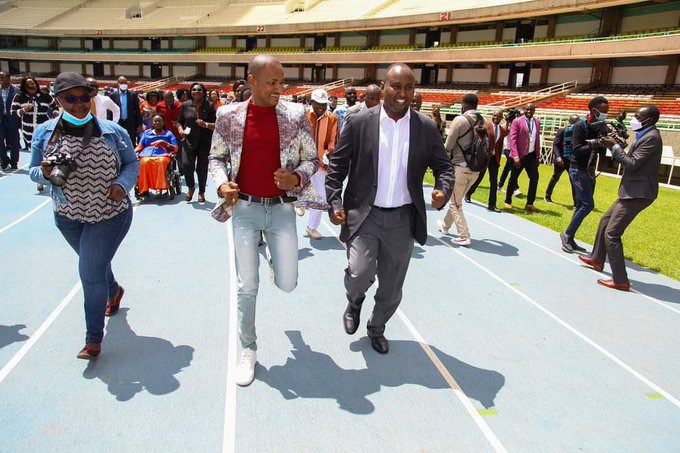 At least 30 governors and over half of members of parliament have reportedly confirmed attendance to former Prime Minister Raila Odinga’s Azimio La Umoja national convention on Friday. 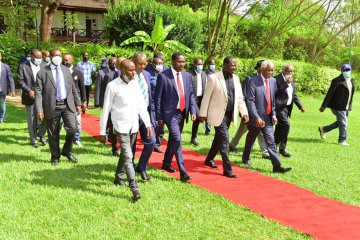 Organisers say more than 40 senators, 200 members of the National Assembly and 500 ward representatives had confirmed that they would attend the Orange Democratic Movement (ODM) party leader’s event at Kasarani stadium, during which he is expected to announce his candidature for President. 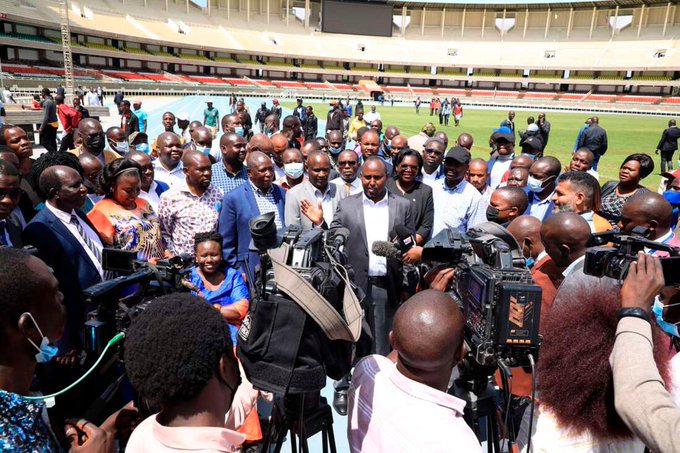 He changed into evasive on whether President Uhuru Kenyatta will attend. 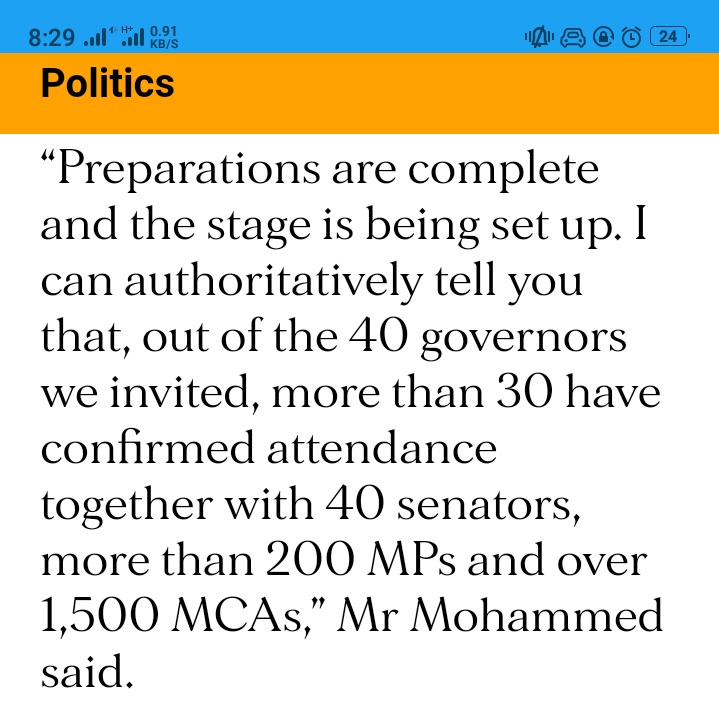 “In my opinion, if the president attends, it manifestly will become a kingdom feature and ceases to be Raila’s event. We want to provide Raila area. I assume it's going to no longer be suitable for [the President] to come back as it will trade the architecture [of the event].” 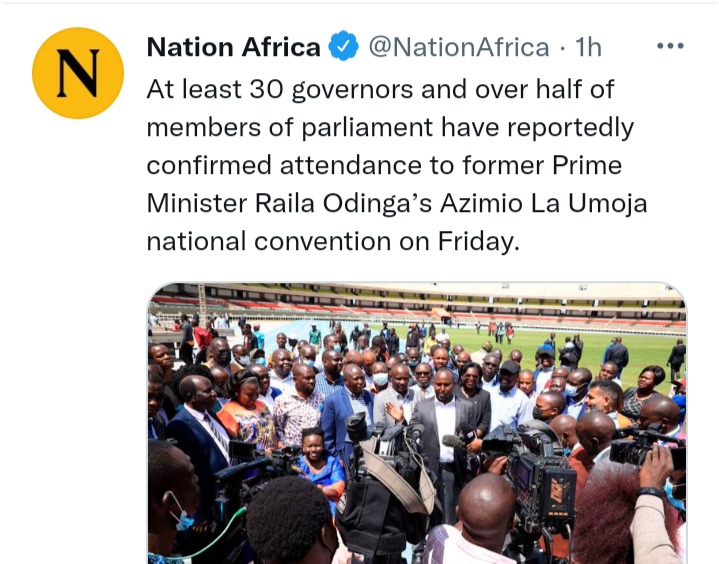 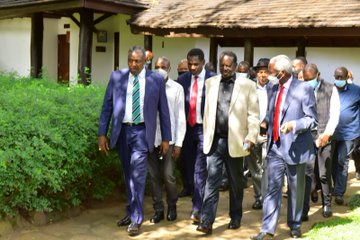 “My birthday party Jubilee and ODM are running together to make certain this occasion is a achievement and we hope to peer a significant crowd on Friday,” Mr Kamanda said.