By Chelule-Manuel (self media writer) | 2 months ago 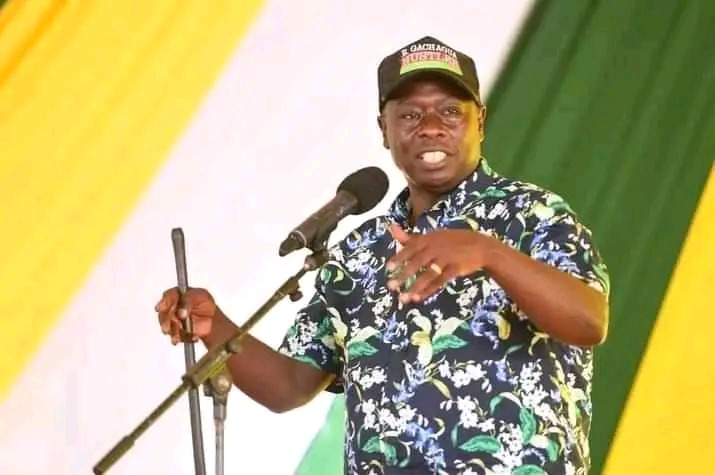 Deputy President Rigathi Gachagua receives a big boost he is declared the Mount Kenya region Kingpin. Presently, he is the highest-profile leader from the region and second-highest in the country as he holds the second most powerful office in the land.

However, the Central Kenya region was divided into two following the 9th of August general elections. The other side rallied behind former President Uhuru Kenyatta who supported Former prime minister Raila Odinga in the Azimio la Umoja One Kenya Alliance. On the other hand, the Majority team supported Rigathi Gachagua and Dr. William Ruto under the United Democratic Alliance party. 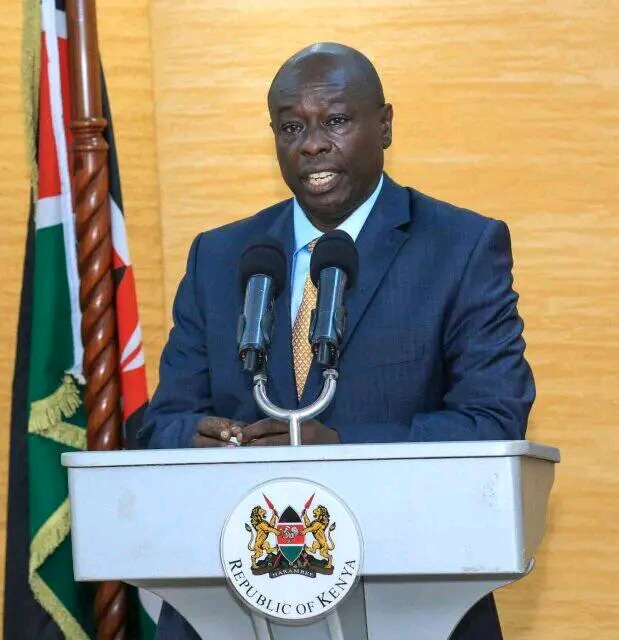 Consequently, the former president was the regional Kingpin but his retirement will deny him to continue occupying the position because he does not longer participate in active politics.

From the reports, President Uhuru's right-hand man says that the Mountain re-unites and those who were in the Azimio are now one with the Kenya Kwanza team behind the Deputy President.

Additionally, Kanini Kega of the Junilee Party extends the olive branch to the Deputy President saying that he is the senior leader in the region and that the entire region should rally behind him.

Consequently, it is not an overstatement to say that Gachagua now is eyed as the top regional leader. 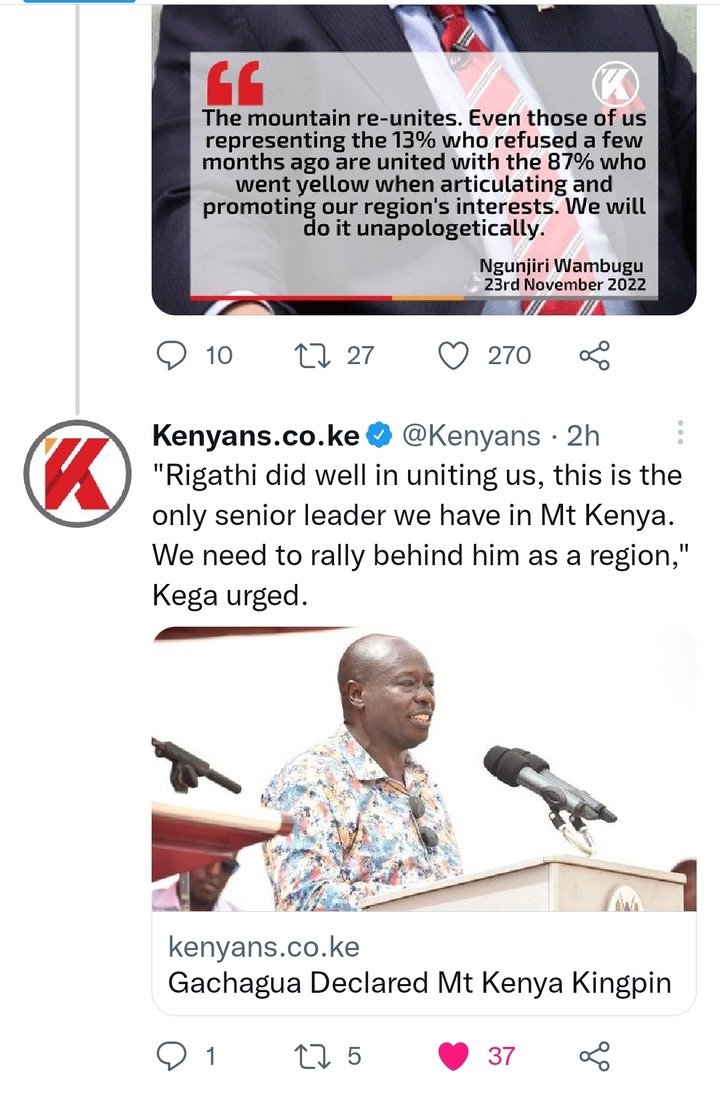