Mudavadi Claims His MPs Were Bribed To Join Raila, Sakaja Predicts The Number Of Votes Ruto Will Get 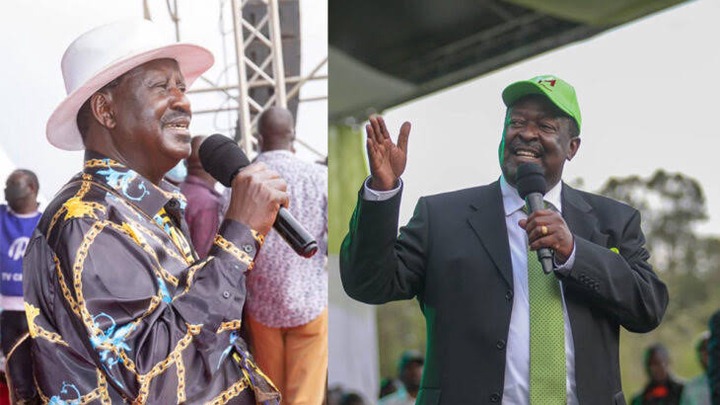 Amani National Congress ANC party leader Musalia Mudavadi has complained claiming that the ANC members of parliament who have so far defected the party to join Raila were bribed. This comes after he joined hands with William Ruto something that has made him loose several Members of Parliament. According to Mudavadi his MPs who dumped ANC party were bought by Raila Odinga to punish him in for joining hands with William Ruto of United Democratic Alliance Party.

On the other hand Senator Malala also claimed that Raila tried to bribe him in order to betray Mudavadi but declined because of his loyalty he had towards ANC party. However, the MPs who have joined Azimio La Umoja have denied being paid saying they left ANC because of the love for Raila's agenda. Oku Kaunya mp Teso South, Tindi Mwale MP Butere, Titus Khamala MP Lurambi, Christopher Aseka MP Khwisero and Peter Nabulindo MP Matungu are the latest politicians to dump Musalia Mudavadi.

Sakaja Predicts the number of votes Ruto will get on August 9th 2022 general elections. 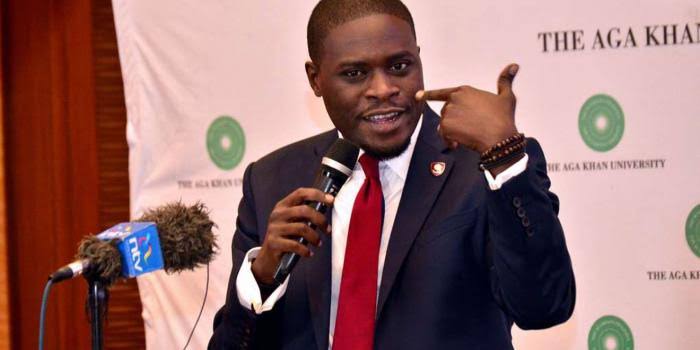 Senator Johnson Sakaja who is a close ally to Musalia Mudavadi has come out to predict the number of votes that Ruto will get in the coming presidential election. According to Sakaja, Orange Democratic Movement (ODM) party leader Raila Odinga is focusing only on Mount Kenya something that has made him loose his traditional bases ahead of the August elections. Sakaja also added that Musalia's earthquake has also become a major dilemma after Musalia Mudavadi and Moses Wetangula partnering with Deputy President William Ruto while Kalonzo Musyoka has maintained that he will be on the presidential ballot, a move that will see Raila lose votes from Western Region and Ukambani.

"These are the regions where Raila got a good number of votes because of the support he had from Kalonzo, Musalia and Wetangula. Raila will not get those votes since Wetangula and Musalia have joined Ruto and Kalonzo has maintained that he will be on the ballot," Sakaja told one of the local newspaper. Sakaja concluded that his confidence is that, Ruto's team will emerge the winner by at least 56% (per cent) of the votes that will be cast in August 9th 2022 general elections.

Wiper Makes Final decision to Which Coalition the party will join; Kivutha Kibwana.