WILLIAM SAMOEI ARAP RUTO : The King Of The Hustler Nation And Professor Of Modern Day Politics

By Massculini (self meida writer) | 1 months 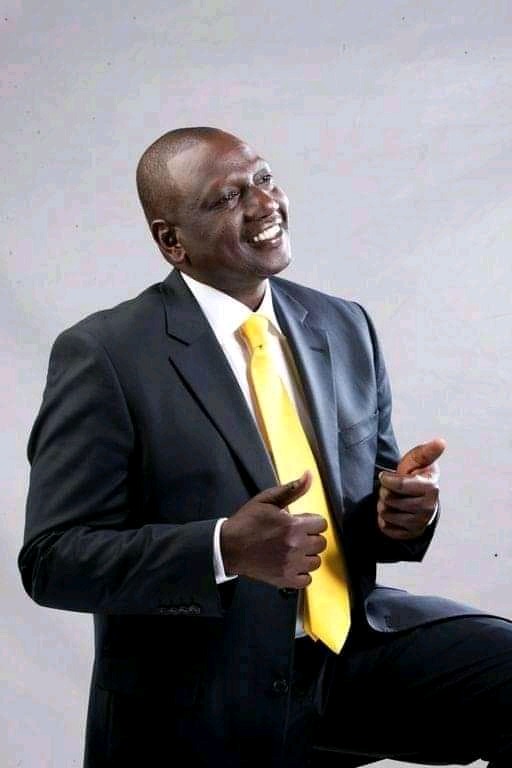 The former kamagut Chicken peddler is a person known to many in the Kenyan political stratosphere as the hustler or simply Ruto , He is the true definition of a hustler ,His political career begins at YK92 , a brief political derivative of KANU meant to mobilize the youths for the infamous 1992 multiparty elections which was the first of its kind .Ruto's performance impresses His Boss and this lands Him into the cabinet at a very young age . The hustler ends up in opposition and lands in jaile over a political ploy meant to humiliate him . He is accused of grabbing parcels of land in Ngong forest and this earns him the land grabbing title. Ruto went ahead to join the likes of Baba even after Uhuru the then opposition leader quit his position to join Kibaki . The 2007 rigged elections lands Ruto in another Hot soup, The Hustler is falsely accused of plotting the violence . He joins Uhuru His co-accused creating controversial political coalition , Ruto uses emotions and victimisation to woe Kenyan , went ahead to his Backyard and weeps like a child Citing that the ICC accusations are meant to clip his presidential ambitions , Together with his ally Uhuru they use the Hague politics and play victims to get sympathy and this plan succeeds . Ruto is the deputy president . Not before the hustler has severved briefly in cabinet where he gets a Dose of betrayal from his then boy Baba, He migrates with His rift valley soldiers leaving Baba with less troops something that made him lose the '13 elections . The '17 elections is where Ruto unleashed His prowes , he leads a mega political auctions to buy most of Oppositions dissidents , this helps to divide the already growing market and reduced BABAs chance of getting majority support . The mean Luo leader is left with luos only as much support goes to the incumbent . The election is won again .

Content created and supplied by: Massculini (via Opera News )