By The_Political_View (self media writer) | 12 days ago

Nyali Member of Parliament Mohammed Ali went through frustrations in his early life before becoming successful. 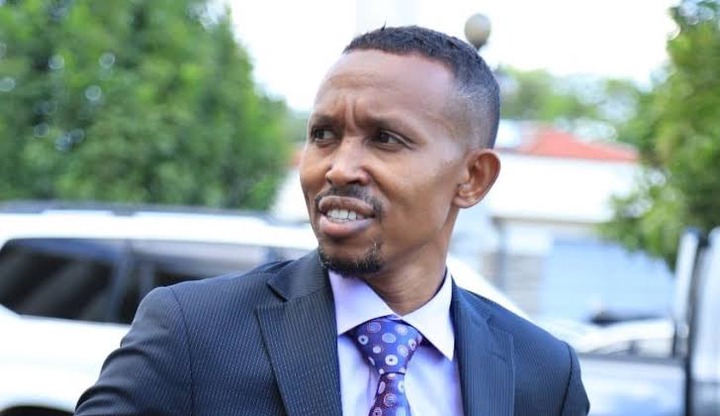 Before Mohammed Ali joined the media and later politics he had tried to join the military and the police force but was turned away for having a "small chest".

“The first time I was dismissed and told that my chest was too small. In my next attempt the police asked for a Ksh20,000 bribe,” the Nyali MP said during a past interview Kalekye Mumo. 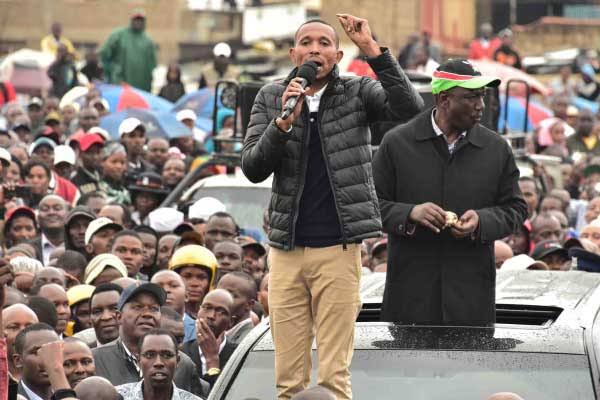 After failing to secure the funds, his mother enrolled him in a computer college, which he attended for the entire term, despite his firm conviction that he was taking the wrong course.

His journalism dream was initiated when he saw a banner on a tree advertising media studies applications. 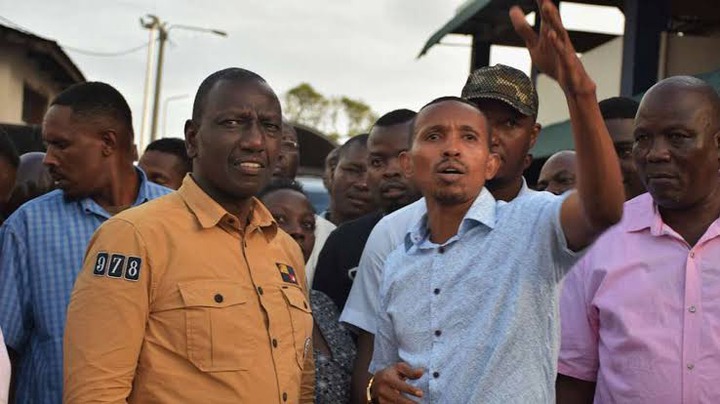 The Nyali MP got an internship at the KBC channel but was unable to find work afterward.

He flew to Saudi Arabia in search of greener pastures after failing to find work, only to end up serving Cofee in a hotel.

Mohammed Ali got a breakthrough in 2007 following a mass exodus of journalists from Mombasa Road-based media house KTN to Citizen TV. 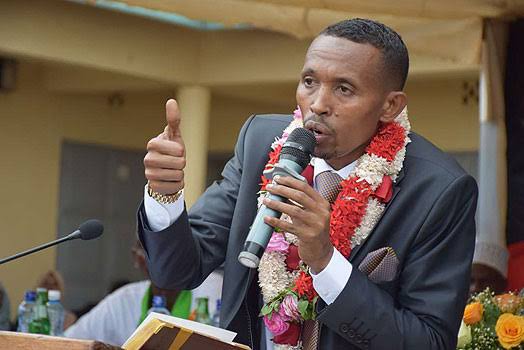 Mohammed Ali chose to swim into the pool of investigative journalism and was mentored by Lands CS Farida Karoney who was a senior editor in the media house.

He made his name through 'Jicho Pevu' investigations that could leave kenyans glued to their screens for over a hour.

After working for 10 years Mohammed Ali resigned from KTN and joined politics and contested for the Nyali parliamentary seat which he won as an independent candidate. 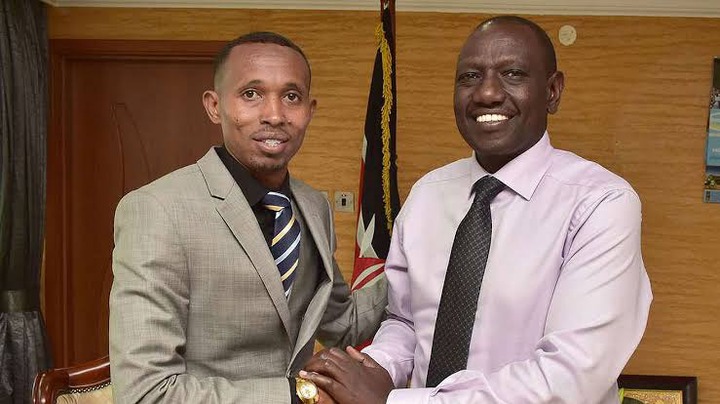 Mohammed Ali is cureently a strong supporter of DP Ruto and will seek to retain his seat in 2022 through the UDA party.