Raila Amolo Odinga is set to hold a huge Azimio La Umoja rally at Kasarani international stadium on Friday where he is expected to shed light on his presidential ambitions. The rally marks an end to the nationwide Azimio La Umoja rallies which he has held at various parts of the country so as to preach a message of unity of purpose for all Kenyans . 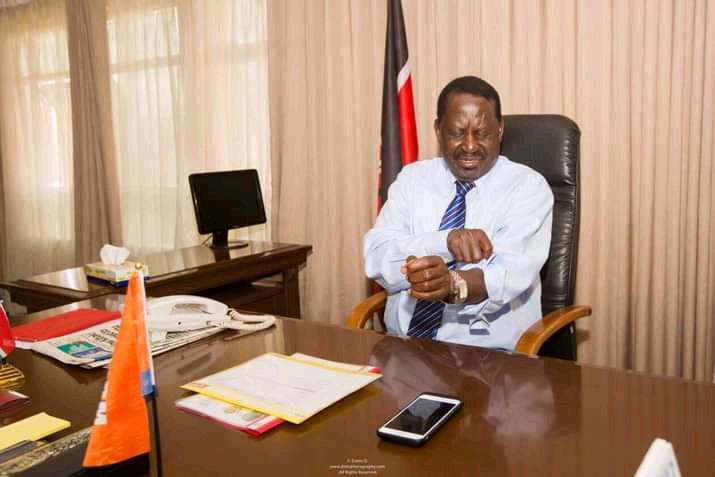 According to the Star Newspaper, President Uhuru Kenyatta has allegedly played a key role in ensuring the success of the event planned by his Handshake brother , Raila Odinga. The president has reportedly placed all the Jubilee machinery at the disposal of Raila Odinga as he heads to revealing his political might . 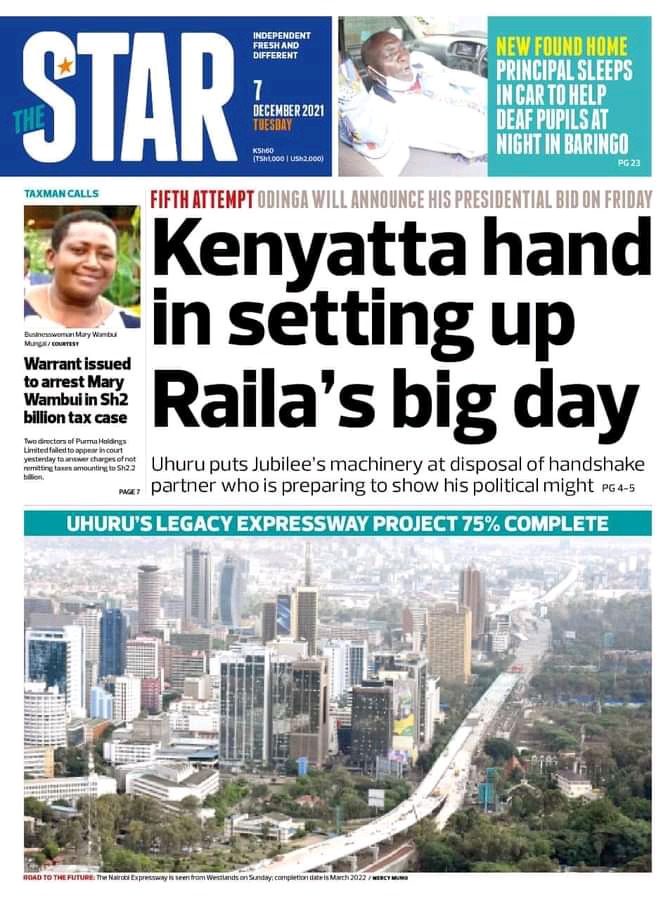 This can be attested by yesterday's event which brought together Leaders from the two parties that was graced by the former prime minister in Nairobi. 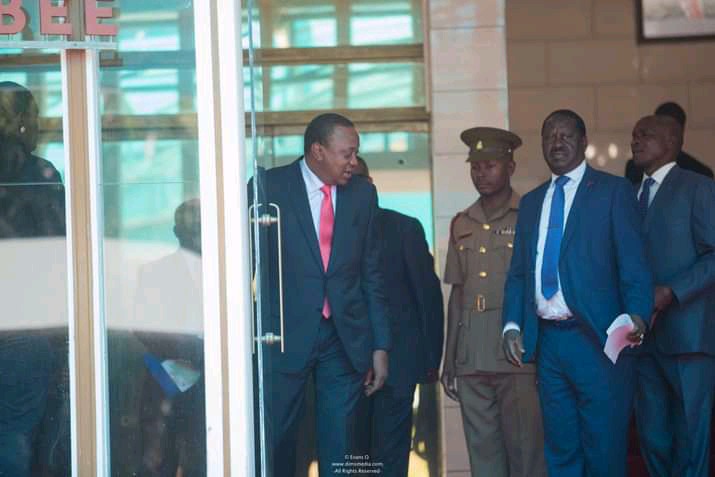 The Friday rally is expected to be graced by dignitaries as well as his fellow Presidential aspirants who have reportedly been invited. The members of the One Kenya Alliance are expected to join Raila Odinga in a move which has been viewed as a unity test amid pressure to back him for the top seat .

What are your thoughts on President Uhuru's involvement? Drp your comments.