By Chitchaudakuzone (self meida writer) | 25 days 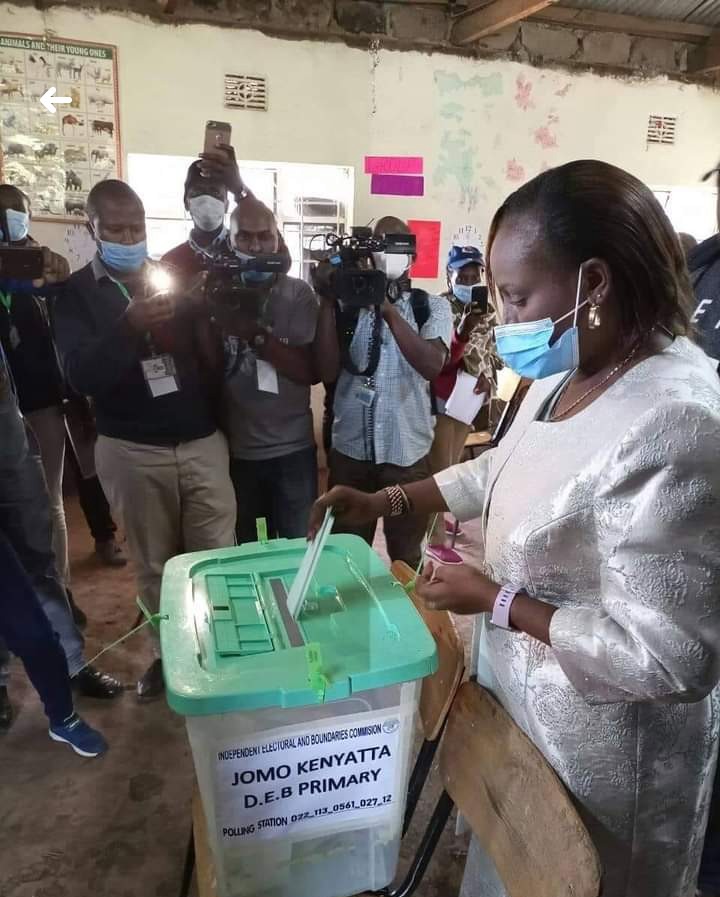 Yesterday,voters in Juja and Bonchari constituencies headed to the ballot to elect their new legislators,months after the seats fell vacant following the death of the their area members of parliament.

Though in both constituents there were minimal reports of anomalies like voter bribery and police intimidation,the outcome has left many in awe and disbelief. 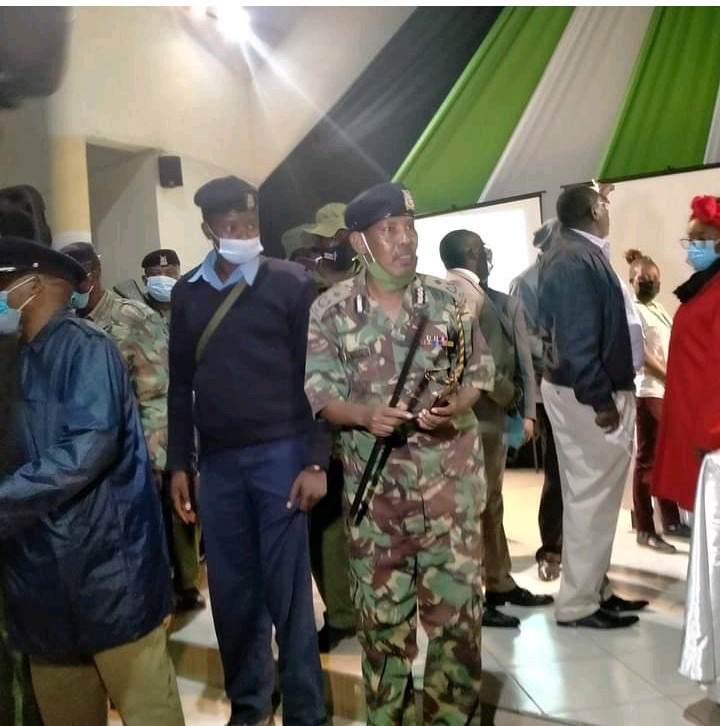 Going back in time,it has been a trend in Kenya where a relative to the former or deceased MP majorly secures the vacant seat.But this was not the case yesterday.

In both constituencies, both Jubilee and UDA Parties supported the deceaseds' wives as successors of their husbands in the national asssembly.

It would be proper to say that the recent by-elections were predetermined with the winner coming from the bereaved family. 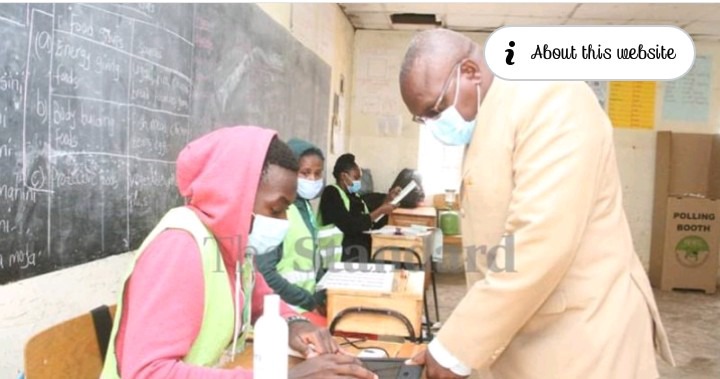 Capitalizing on the public sympathy,many were certain that the two widows were set to win in a landslide victory and maintain their husbands' seats,both in Juja and Bonchari consituencies.

But as preliminary results started to trickle in,the outcome seemingly did not favour the immediate family of the deceased as the results projected an early lead by non-relatives of the deceased family. 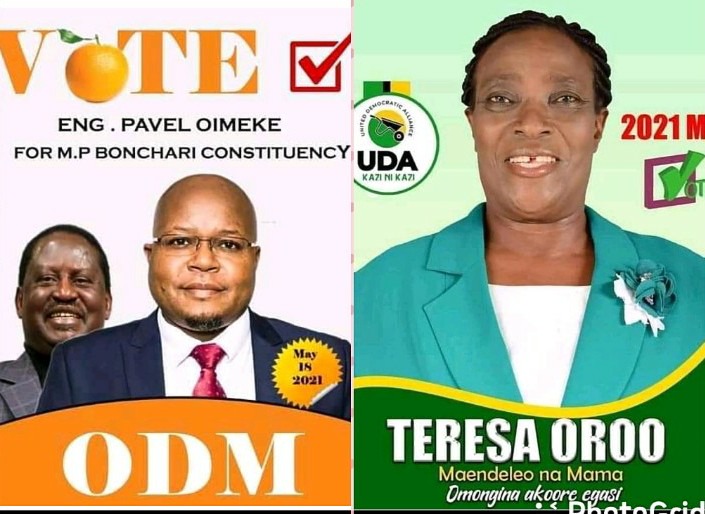 It appears,the ordinary citizens are woke now,slowly making their will be heard through the ballot by reclaiming their space and right which had been previously taken away by political parties primaries through a "widow succession" and "sympathy votes" trend.

In Bonchari constituency,the ODM party candidate emerged the winner with 8049 votes while the deceased wife Teresa Oroo,who was contesting her husband's seat with UDA ticket,came in a distant third with 6964 votes.

In Juja,the counting of votes has resumed but reports by Kameme FM has indicated that George Koimburi has taken an early lead with over 50% of votes against 21% for the deceased MP's wife Susan Wakapee. 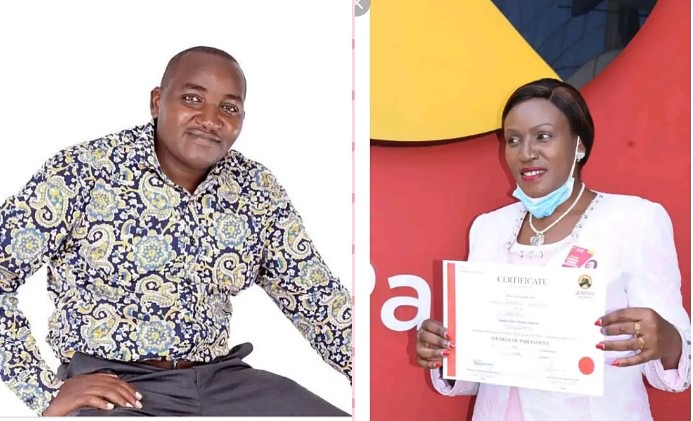