According to the findings, Ruto’s popularity in counties of central Kenya has slightly declined by 1 percent since the last poll done, but still on the lead with a wider margin as compared to Mr. Odinga’s popularity which increased by approximately 5 percent. 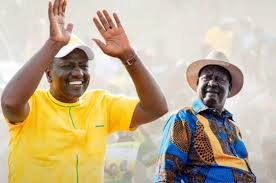 The survey also revealed that most of DP Ruto’s supporters are young Kenyans aged between 18-35, while Odinga enjoys support from old Kenyans.

“This finding begs the question is it because Odinga himself is older and therefore, older people have known him for long and what he has been through, or because the young generation is attracted to Ruto because of his age? The Star Newspaper Managing director, Mark Gitau asked.

The survey which was conducted in 9 regions also showed that Odinga is still popular in Nyanza, Lower Eastern and Nairobi, while Ruto is popular in Rift Valley followed by Mt. Kenya. 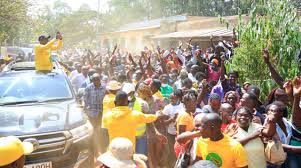 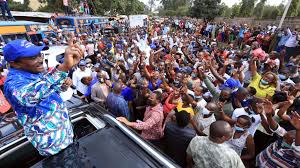 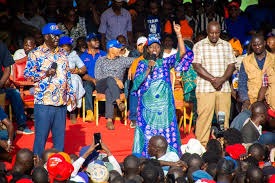 “We conducted another poll after naming of running mates, and we evaluate the situation which results shows slightly different change,” Star Newspaper Managing director stated.

The findings also indicate that many Kenyans are still undecided on their preferred presidential candidate at almost 12 percent, with the other 4 percent unwilling to respond to the questions in the survey. 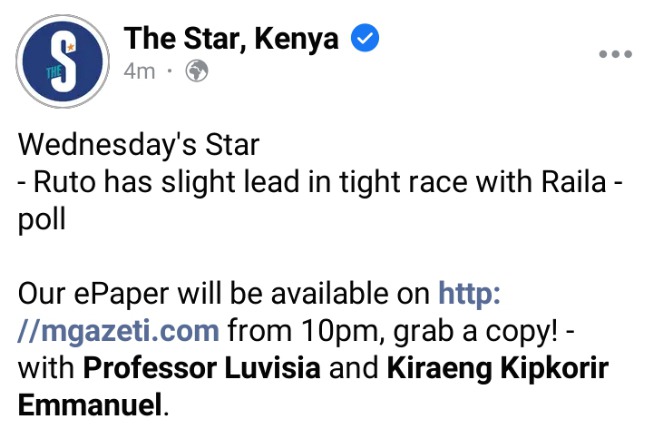 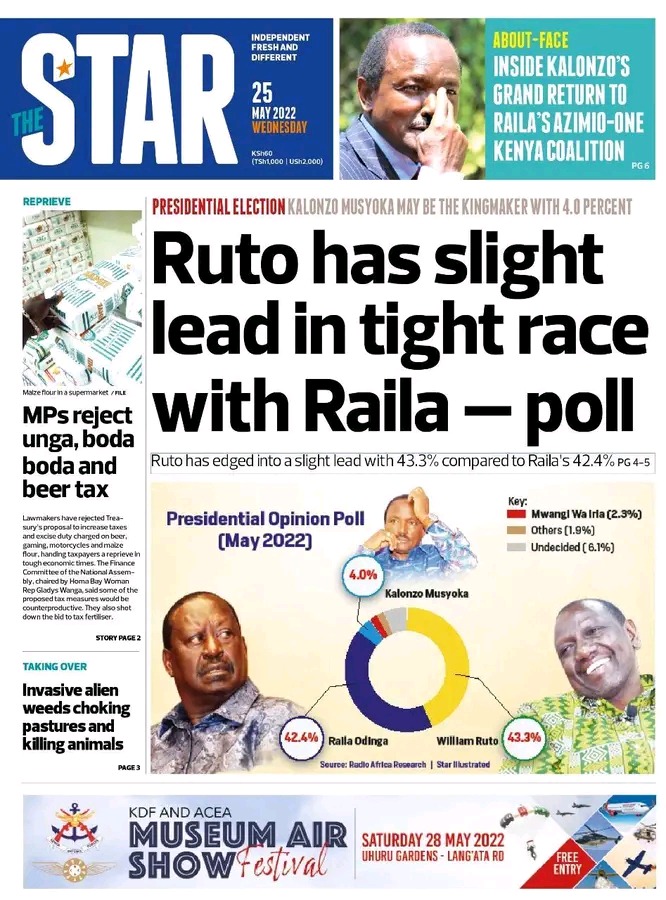