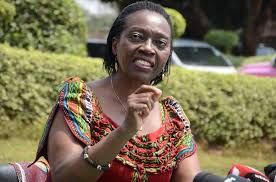 President Uhuru Kenyatta has today said that he will back any candidate fronted by the National Super Alliance (Nasa) in the 2022 presidential election. Uhuru said this during a meeting some with leaders from the Lower Eastern region that was held at the State House on Monday. President Uhuru assured of his support to the Nasa coalition. His remarks just come some days after both Wiper leader Kalonzo Musyoka and ODM leader Raila Odinga hinted at the possibility of working together again in 2022.

The leaders met Uhuru after he toured the region. Uhuru stated that his tour to Ukambani will officially begin on 28th and 29th of the month of June. He is expected to tour Makueni and Kitui. Earlier today leaders from Ukambani led by Mr. Kalonzo Musyoka held a consultative meeting at Sarova Panafric Hotel in Nairobi. Charity Ngilu and Alfred Mutua were some of the leaders who were present. Other leaders who were in attendance were church leaders and other professionals. 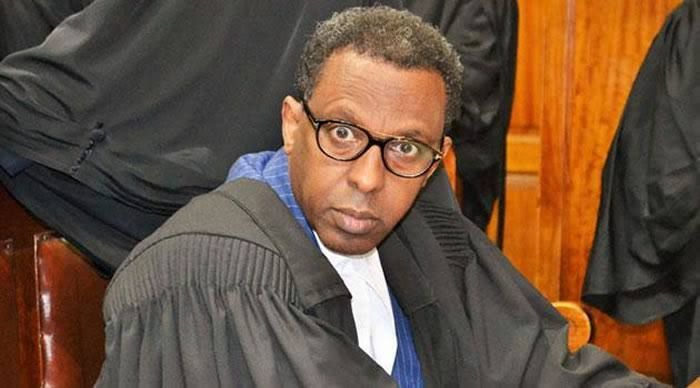 Musalia Mudavadi has however, reacted to this plans and said that there are no any plan of NASA principals uniting with Uhuru. He has faulted Raila during his tour to the coastal region. Raila, Mudavadi, Wetangula has been having different opinions of the new reunion. Mudavadi said that Raila should not have any plan of them working together. Kalonzo has pleaded for unity ahead of these leaders ahead of the 2022 elections. He said that if the team will not get united then Ruto who is their perceived political enemy will easily win the 2022 elections.

However, Martha Karua and Ahmednasir have reacted to this. Lawyer Ahmednasir claimed that, "We thought H.E UHURU will be a KING MAKER in 2022. Showing off his DEMOCTATIC CREDENTIALS and LOVE for CONSENSUS building, today, he OFFICIALLY KILLED AND BURIED MY BELOVED JUBILEE, DEFECTED to nasa and declared come 2022, he will campaign for a candidate fronted by nasa!" On the other hand Martha Karua reacted to show some resistance. 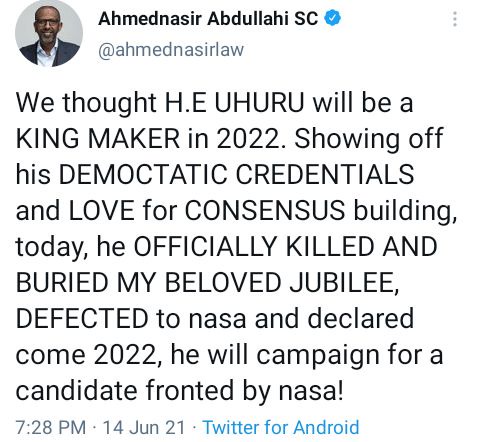 Crucial Things That Can Save The Planet From Dying