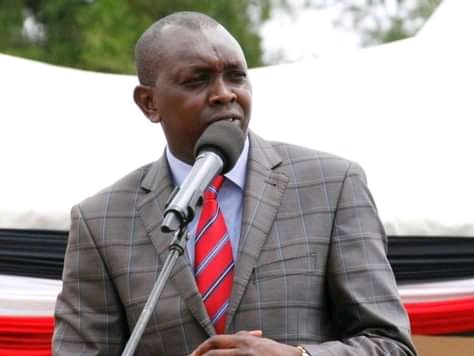 With slightly over 10 months remaining to the next general election, political heavyweights eyeing various elective positions have already positioned themselves in readiness for that ferocious contest.

Whereas much attention is in the presidential race, the battle for the 290 MP slots will go to the wire with the current holders of the position expected to brace themselves for a titanic contest.

Amid all this, if elections were held today, a good number of MPs are easily going to defend their seats. They include:

1. Oscar Sudi: The Kapseret MP has established himself as one of Rift Valley's smartest political survivors. It is therefore not surprising that he will easily win a third term in 2022. His closeness to Deputy President William Ruto is a plus for him. 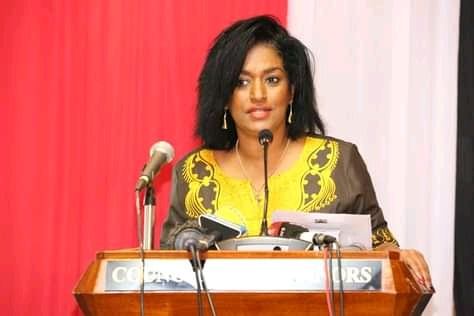 The Nairobi Women Representative faces little or almost no opposition in her quest for a second term in office.

If she remains in ODM, Passaris will easily defend the seat she won in 2017 after defeating Rachael Shebesh.

3. Abdulswamad Shariff Nassir: Though he is eyeing the Mombasa Governor seat, if he decides to defend his Mvita MP seat, he will face little opposition. 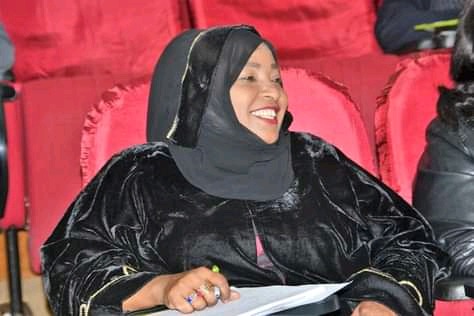 The Likoni legislator has established herself as one of the most formidable politicians in Mombasa. With this in mind, her quest for a second term in office faces no real opposition. With the backing of Governor Joho and ODM leader Raila Odinga, Mboko is guaranteed of another term in Parliament.

5. Millie Odhiambo: The Suba North MP is another legislator who stands higher chances of being reelected for another term 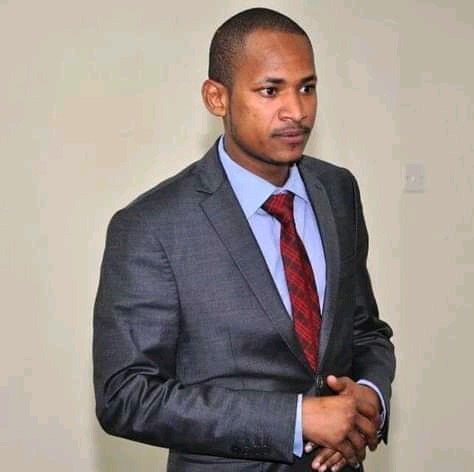 7. Rosa Buyu: The Kisumu Women Representative has been consistently been tanjedy as one of the top performing MPs in Keny. Going to 2022, she will easily defend her seat.

8. Aden Duale: The long serving MP is another favourite to have an easy ride to Parliament.

The Garissa Township legislator who is a key Ruto ally, is no doubt one of the most influential MPs in the North Eastern region. With this in mind, he will easily win another term in office.

Kalonzo Is A Good Leader So As His OKA Partners, But They Can't Beat Raila In Terms Of Votes; Ngilu

Notorious Criminal Seized In Kericho, Several Bullets And Other Stolen Materials Recovered From Him