Like Muammar Gaddafi. See the Kenyan MP with female bodyguards

By BibahBM (self media writer) | 6 months ago 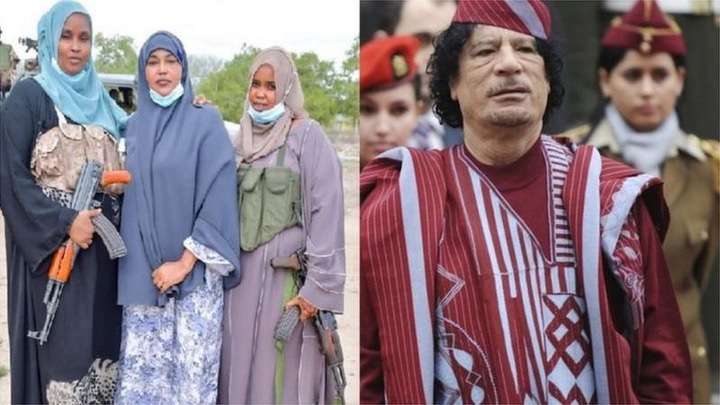 Many people remember that the bodyguards of former Libyan leader Muammar Gaddafi were ladies, but now this has been done again by a Somali woman in the Kenyan parliament.

Another thing that attracted people was that the ladies who were guarding Anab were dressed in hijab and armed.

Two ladies who are said to be her bodyguards also carry ammunition and weapons.

Anab Subow Gure once published a photo of President Mohamed Abdullahi Farmajo and the Somali flag, sparking widespread allegations that other countries are supporting her but she denied all allegations, saying the picture was of the opening of the Somali embassy in Nairobi. 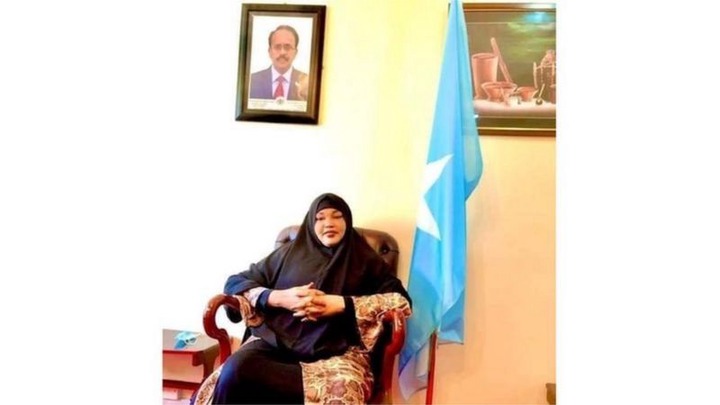 Anab, a clear human rights advocate of the people she represents, told the Nation newspaper in an interview: "I have chosen women in the security forces. I believe women can do better than men".

Fascinating pictures were taken during a tour of a high-risk area.

Explaining this, she said: "My journey was 10 km from the Somali border and I needed one security vehicle to accompany me. Where I went I was recently attacked by al-Shabaab, so I do not want to risk my life". 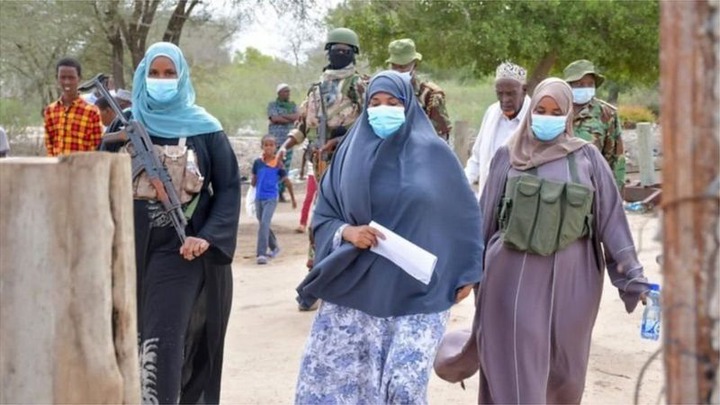 But she says this is not the first time she has had female guards. "No, I'm traveling across the border, it's always me and my female bodyguards," she said. 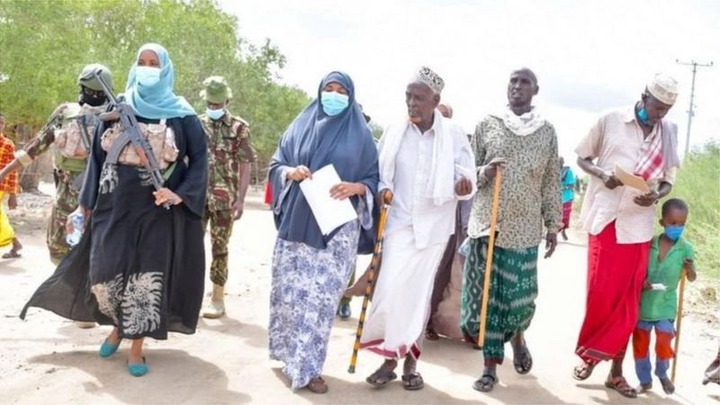 During her visit there she held meetings with residents to discuss safety and life, as it is part of Garissa Province.

What are the specific benefits of female guards?

"There are women’s personal items that I sometimes forget to carry, so I can find them in the bags of my female bodyguards. There are also statements that I can’t say for male guards". 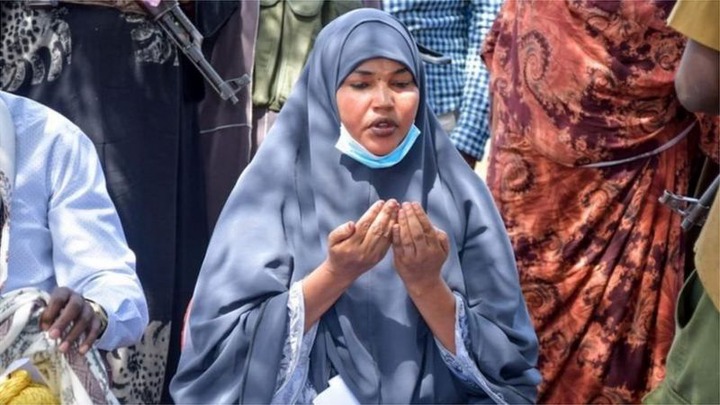 When she was asked how she got started with the female guards she said she did not want to give further details about the ladies,as it was their own story.

It is the first time for MP Anab to be seen with a Somali female bodyguard.

Some people have argued that all women politicians should have female bodyguards.