Top Four Longest Serving Presidents In Africa, Here Are The Years They Have Ruled

By Deathrow (self media writer) | 18 days ago

Africa has some of the world’s longest-serving heads of state. Leaders such as Teodoro Obiang Nguema Mbasogo and José Eduardo dos Santos have been in power for over 30 years. 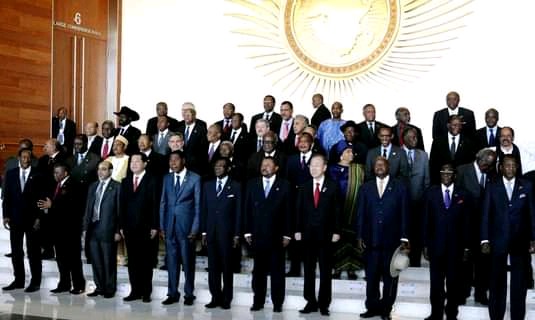 Today we take a look at these other long serving presidents in Africa that have ruled over 30 years.

He is the president of Congo-Brazzaville. President Sassou Nguesso has spent 36 years in office so far.

Cameroonian president Biya, 87, took over in 1982 from President Ahmadou Ahidjo after serving as prime minister for seven years. Biya has won five multi-party elections since 1992. The opposition has called the results fraudulent. Two-term limits were abolished in 2008.

President Yoweri Museveni has been at the helm of Uganda’s government since the toppling of Idi Amin and Milton Obote (1986).

He has been in the limelight this year mostly for his government’s conservative stance on homosexuality, with draconian laws and sever punishment for “offenders”. He is also known for leading Uganda to economic stability and one of the continent’s most successful HIV/Aids programmes.