Professor Peter Kagwanja has yet again predicted a looming spectacular win by the AImio La Umoja presidential candidate, Raila Odinga . Speaking during a late night show at Tav 47, Kagwanja noted that the Azimio La Umoja will trounce the Kenya Kwanza with historic 60 percent in round one of the August 9th general elections.

He noted that the election will be a repeated history of the 1992 and 2002 general elections where the Mt Kenya votes were split. In 1992 , Kenneth Matiba and Mwai Kibaki became two candidates from the Mt Kenya region who split the votes and paved way for president Danial Arap Moi's victory . 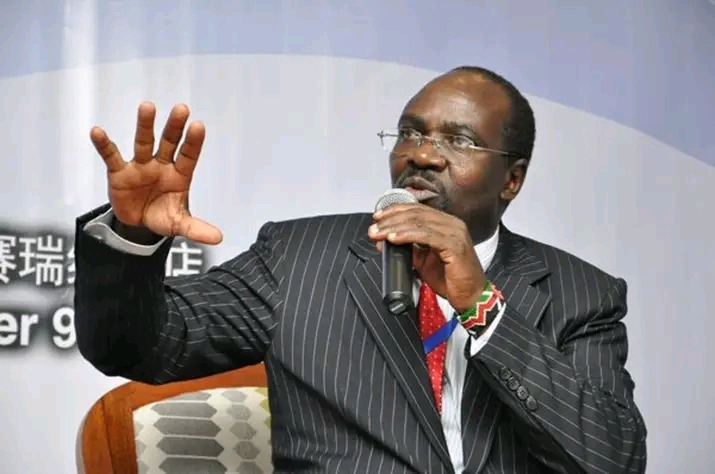 In 2002, Kibaki again competed with president Uhuru Kenyatta and the Mt Kenya votes were split. However, Kibaki had the support of other voter rich regions like Western , Nyanza and Coast. 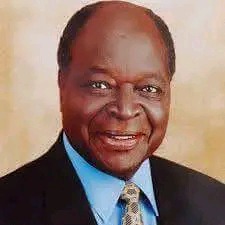 On this elections, Kagwanja notes that the Azimio La Umoja will win not only because it will garner the Mt Kenya region votes but it has support from various parts of the country. 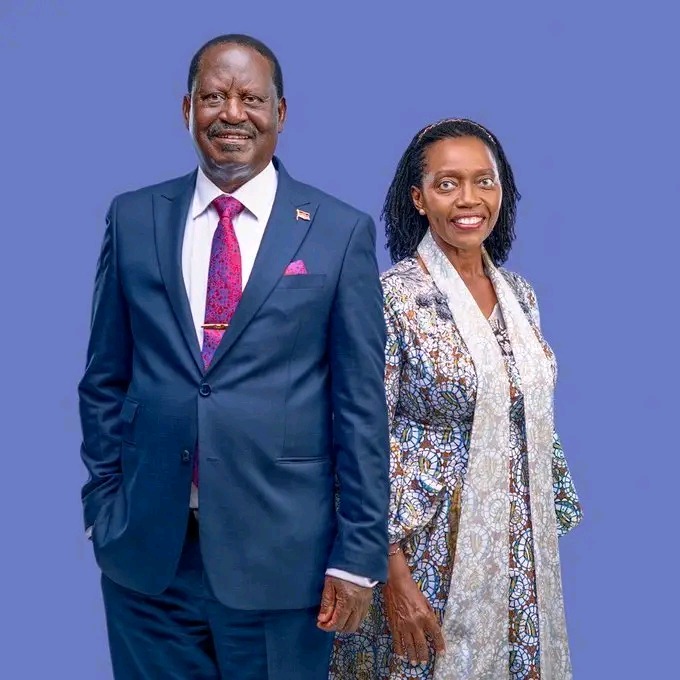 What are your thoughts on this ?