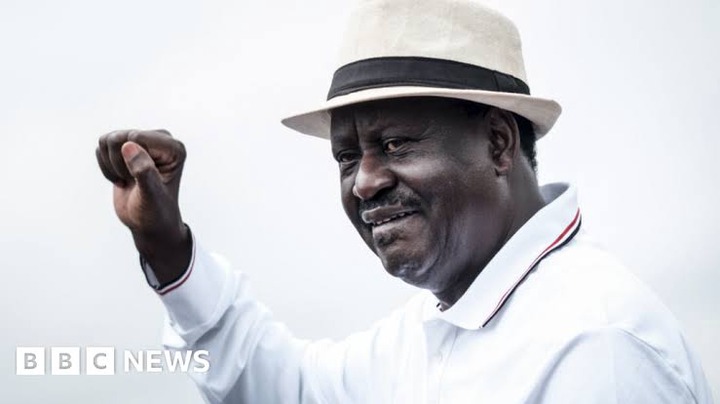 To this moment, many people down the years have tried to take down Raila Odinga politically but all their efforts have been ending in vain. Every now and then, Baba has been proving to them that he is the real 'Tinga' as he has been bulldozing his way through the difficult challenges he has been facing.

While speaking to TV47 Kenya, Dennis Syambi claimed that the ODM party leader can never be washed away. He went on to say that even President William Ruto at one point wanted to be like Raila Odinga and for that reason, the people should know that Baba is just somewhere strategizing and soon, he will be back again stronger than before. 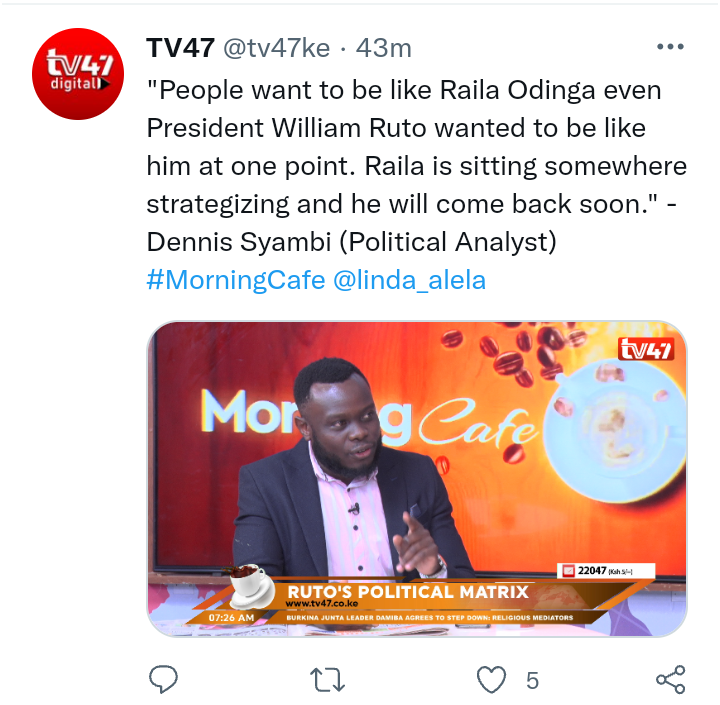 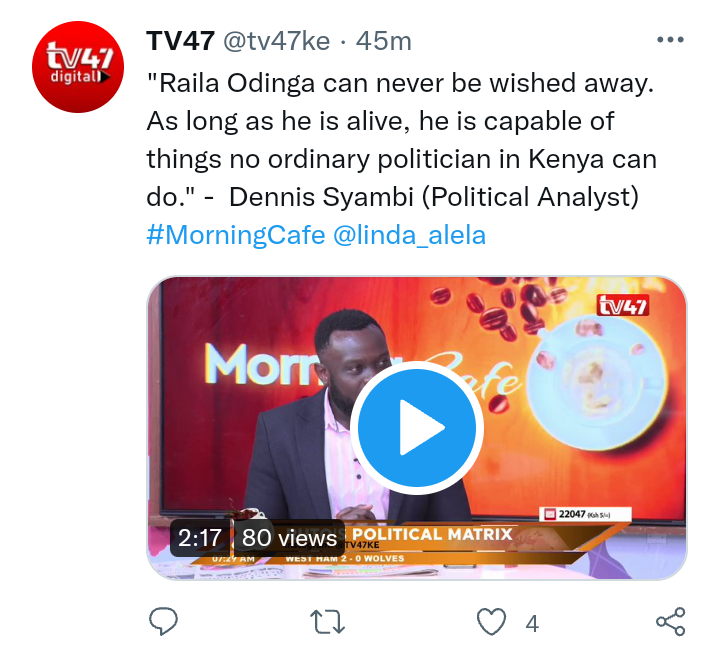 Today’s 12 Football Predictions to Bank on and Win Big