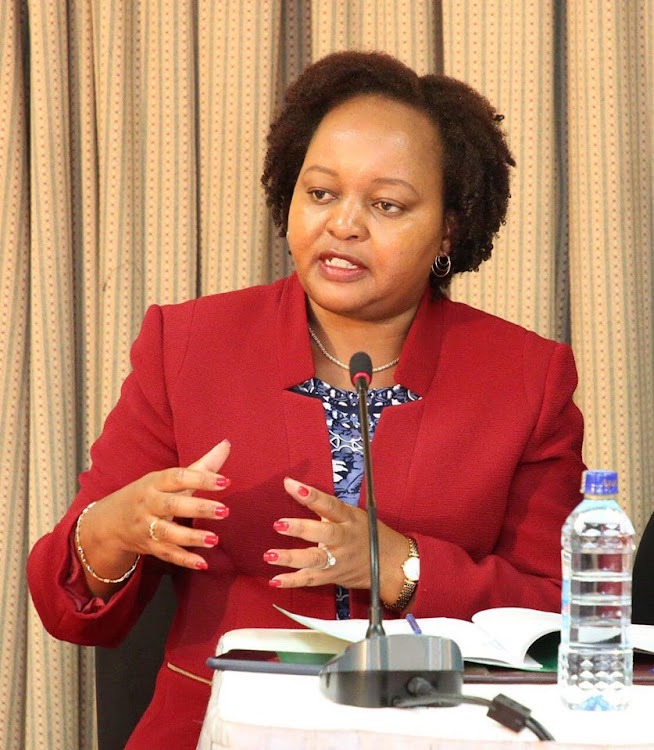 Governor Anne Waiguru in the past event

President Kenyatta is in his last term of ten years. He has been the President since 2013 when he was elected for the first term. He was re-elected in 2017 for the second term. After the 2017 election, the Country was divided into two sections basing on political interests. This forced the President to unite with Raila Odinga through handshake.

The handshake reduced political temperatures in the Country. As the President nears his retirement, some leaders have shown interest in the top seat. Many people knew that the Mr Kenyatta could endorse his deputy William Ruto but things have taken a different direction. Thi is after the two leaders parted ways some years ago.

Many have been speculating that Raila may be endorsed in 2022. Governor Anne Waiguru has come out and stated that Uhuru may not directly choose someone to succeed him.

"I personally think that the president will not be outright on who he would prefer to be his successor"- Anne Waiguru stated.