Within hours of Juliana Cherera's resignation as vice chair of the IEBC, political analyst Stephen Mutoro revealed the names of other leaders who faced similar pressures and ultimately resigned. 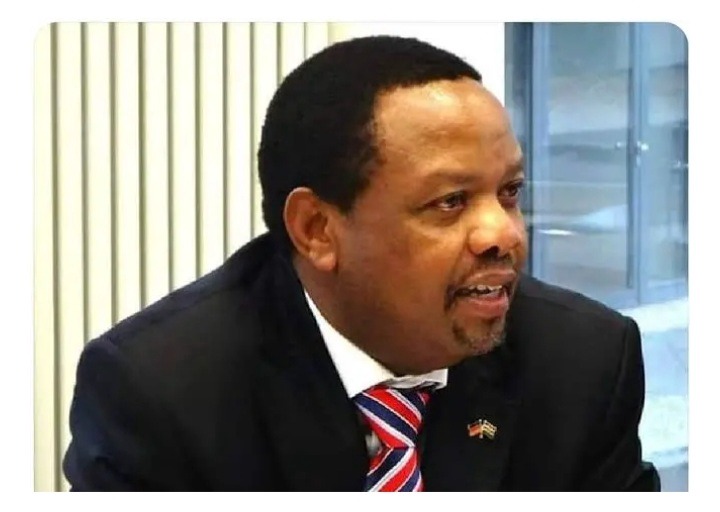 Mutoro also stated that Raphael Tuju will have to pay for his sh 1.6 billion in debt or face the music. He said that Hon. Hassan Joho, the former governor of Mombasa County, will soon stand trial for forgery. The latter group was also curious about Lt. General F.O. Ogola, David Murathe, AG Amos Wako, Joseph, and Kennedy Kihara. He foreshadowed that we've already started dancing.

"Kinoti, Mutyambai, and Cherera are out, with a Sh1.6 billion debt, Tuju is cooking himself. Did it end up raining on Joho and the fake? I would like to know the whereabouts of Lt. General F.O. Ogolla. Murathe? Where is Amos Wako, the former Attorney General? The Kiharis, Joseph and Kennedy. They've turned on some tunes. An unusual dance has begun. Who's going to be the next one to get down here?" Mutoro tweeted.