By NipeClick (self meida writer) | 19 days 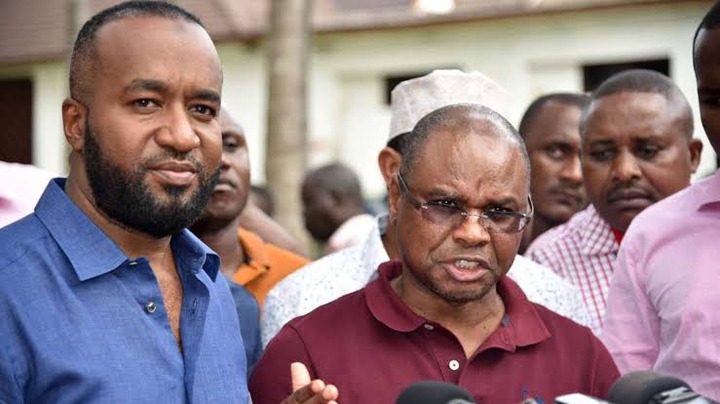 As the country heads to the next general election, many candidates have been claiming that they will be in the race to succeed President Uhuru Kenyatta. There has been plenty of endorsement politics with President Uhuru and Raila Odinga suffering more from that.

In Raila Odinga's ODM camp, his two deputies Wycliffe Oparanya and Hassan Joho have been pinning him down so that he endorses them while his former NASA principals have also been claiming that Raila should endorse them. The bad thing is that according to the Standard newspaper, some of those leaders have not even been grouped in pot 1 when it comes to the battle for Presidency.

While they have been pushing for Presidency, the Standard has group some of them in pot two which means they may be pushing to replace Ruto as the deputy President. Those are Anne Waiguru, Mwangi Kiunjuri, Wycliffe Oparanya, Hassan Joho, Justin Muturi, Amason Kingi and William Kabogo. 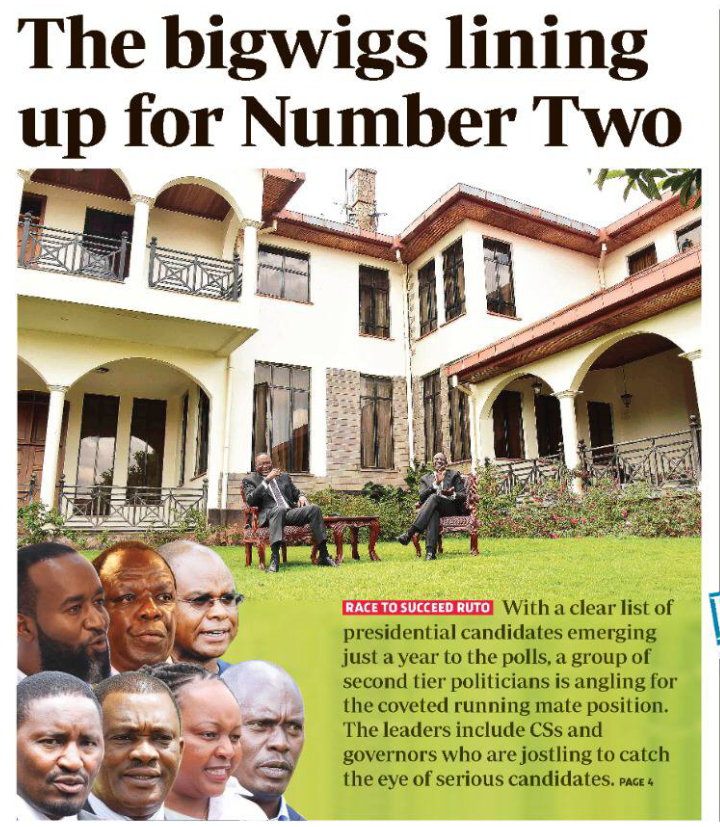