By DailyFreshUpdates (self meida writer) | 23 days

Just the other day, the COTU boss Francis Atwoli met with a section of Tangatanga brigade and the internet was ungovernable. Atwoli had allegedly had a closed door meeting with Ruto's close allies hon Aisha JUmwa and her Msambweni counterpart Feisal Bader.

However, nothing was shared from the meeting speculated that something might be coking. A photo of COTU Secretary general Francis Atwoli sandwiched between Malindi MP Aisha Jumwa and Bader raised eyebrows since the trade unionist was pro BBI while the two were against it. 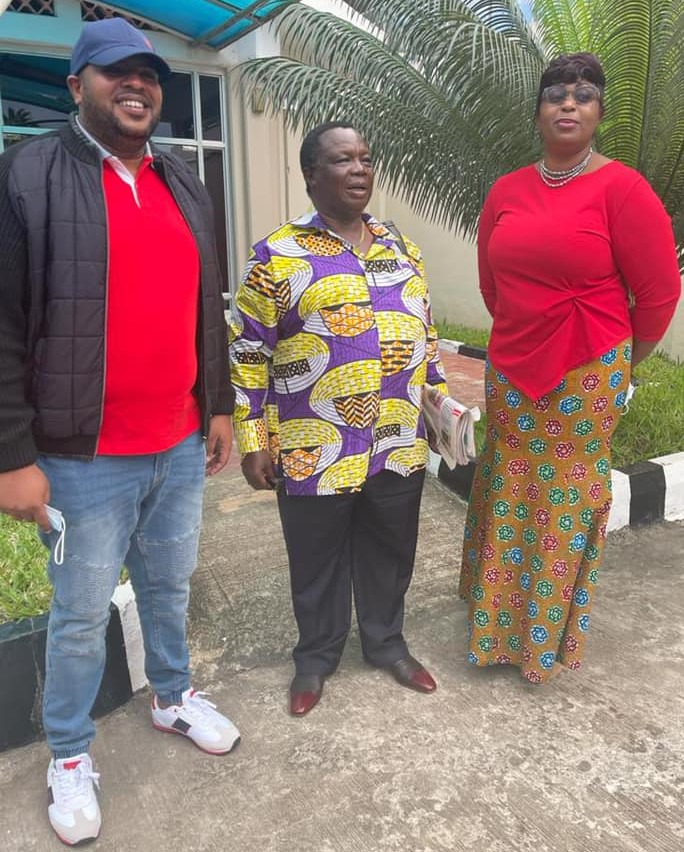 Just so to make things clear, Atwoli has come out guns ablaze taking on DP Rtuo and his allies. Speaking on an exclusive interview on NTV, Atwoli lashed at Tangatanga leaders who have been all over the place claiming that 2022 general elections can be postponed. Deputy President William Ruto’s led Tangatanga politicians have been got in many occasions claiming that President Uhuru Kenyatta was planning to extend his term in office by delaying the 2022 general elections through the Building Bridges Initiative (BBI) Bill.

While reacting to their claims, Atwoli has termed them stupid and that they should be realistic. He asked them to think and know that there things that more important than an elections.

" Constitution is just a guiding paper.... so when I hear stupid politicians saying that elections can't be postponed, they are people who don't know what they are talking about..." Atwoli alleged. 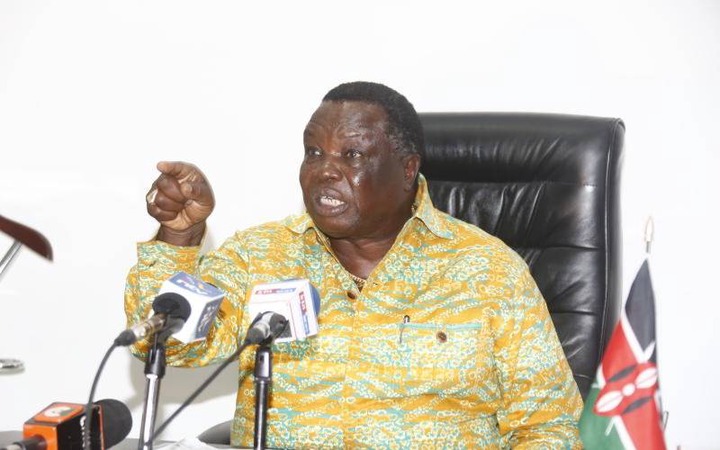 Content created and supplied by: DailyFreshUpdates (via Opera News )

Wanga: "Transformation Of Rural Economy Is The Way To Address And Also Continue With Uhuru's Big 4"