The U.S. government has for years tried to steer politics in Africa. In some cases, this meddling has led to the assassinations of African leaders with the help of U.S. or Western intelligence support.

Some of the stories of the assassination of African leaders by the U.S. and European powers before completing their goal for liberation seem to be out of a horror movie. As the Guardian points out, between 1961 and 1973, six African independence leaders were assassinated by their ex-colonial rulers, including Patrice Lumumba of Congo.

Here are Five African leaders who were assassinated with U.S. government or Western intelligence support.

Congo’s transition from a Belgian colony to an independent country occurred against the backdrop of the larger decolonization movement in Africa. It also occurred at a time when the international political climate was dominated by the Cold War between the United States and the Soviet Union (and their respective allies). In Congo 1960 was an eventful year.

Born in 1925, Patrice Émery Lumumba was a radical anticolonial leader who became the first prime minister of the newly independent Congo at the age of thirty-five. Seven months into his term, on January 17, 1961, he was assassinated.

Lumumba had become an opponent of Belgian racism after being jailed in 1957 on trumped-up charges by the colonial authorities. Following a twelve-month prison term, he found a job as a beer salesman, during which time he developed his oratory skills and increasingly embraced the view that Congo’s vast mineral wealth should benefit the Congolese people rather than foreign corporate interests.

Lumumba was known as a charismatic leader whose reputation inspired hope for independence throughout Africa in the 20th century. He first took power when the Congo gained independence from Belgium in 1960.

Months later, however, Lumumba was assassinated after a Belgian-supported coup. He was tortured and executed, and his body dissolved in acid. 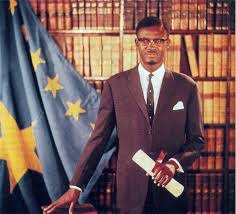 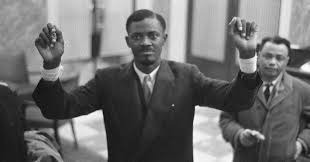 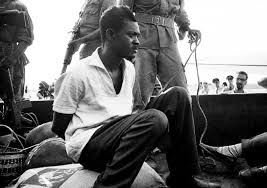 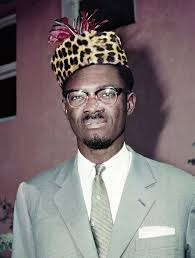 In January 1973 Cabral was shot outside his home in Conakry in neighbouring independent Guinea, where his party had established its headquarters. He was killed by Inocêncio Kani, a disgruntled PAIGC guerrilla war veteran who was believed to have been working with Portuguese agents. 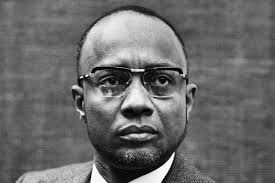 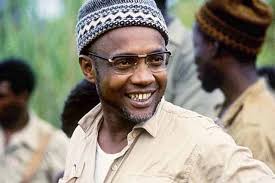 Sylvanus Olympio was the first president of Togo and also served as prime minister. He was born on September 6, 1902, in Lome, Togoland, then a German colony. Olympio’s grandfather had emigrated from Brazil in the mid-19th century. Young Sylvanus was one of 30 children. His father, Epiphanio, ran a prominent trading house in Togoland. The Olympios belonged to an aristocratic community of mixed Brazilian, Yoruba, and African descent.

Shortly after midnight on 13 January 1963, Olympio and his wife were awakened by members of the military breaking into their house. Before dawn, Olympio's body was discovered by the U.S. Ambassador Leon B. Poullada three feet from the door to the U.S. Embassy.[It was the first coup in the French and British colonies in Africa that achieved independence in the 1950s and 1960s,[18] and Olympio is remembered as the first president to be assassinated during a military coup in Africa who would claim power in 1967 and remain in office until 2005, claimed to have personally fired the shot that killed Olympio while Olympio tried to escape. 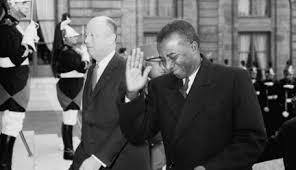 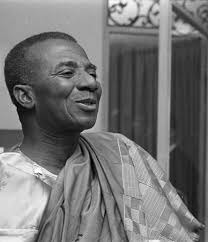 On November 3rd, 1960, Félix Moumié, the famous independence fighter of Cameroon, also called Cameroon’s Lumumba, died in Geneva. An agent of the French secret services poisoned him. His body was transferred to Conakry, Guinea, where it was embalmed and secured in a sarcophagus. To this day, Cameroon authorities refuse to bury one of his great sons in his own country. It was a commando group of sabotage and killers of the French secret services that organized the murder of Moumié in Geneva. Swiss authorities knew the murderer, but under pressure of France, never judged him

On September 13 1958, while leading a fight against colonial rule under the then Maquisards that was created by the UPC party, he was assassinated in a forest in Boumnyebel by the French army and his remains dragged in mud.

According to the historian, Achille Mbembe, after the assassination of Ruben Um Nyobe, the first regime after independence tried to wipe away his memory from the minds of Cameroonians. It is only in the year 1990 that the historical figure was rehabilitated and his name and image given authorisation to be published through law n°91/022 of December 16 1991.