By Alanwalker (self media writer) | 1 month ago

Politics is gaining ground every day as the general election on August 9 draws near. Numerous rallies with various chants are taking place all around the country. On the opposing side, various companies are busily conducting surveys to determine who candidate would win the August presidential election from the MCA.

The most current online polls were performed on Twitter by a local news outlet, KTN News, to determine which of the four candidates running for governor of Kilifi County are more likely to win the August elections. 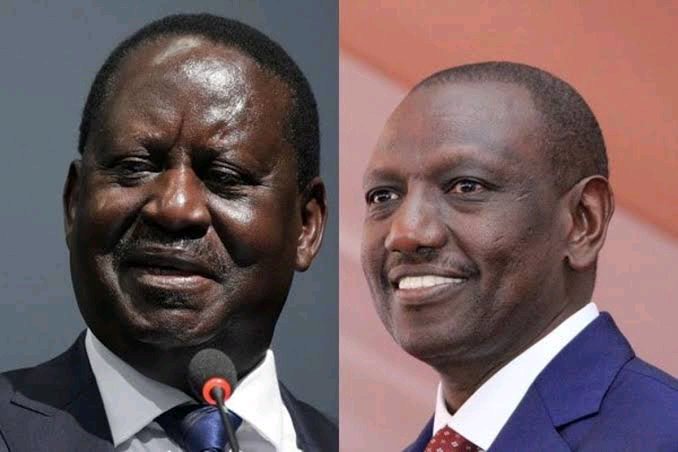 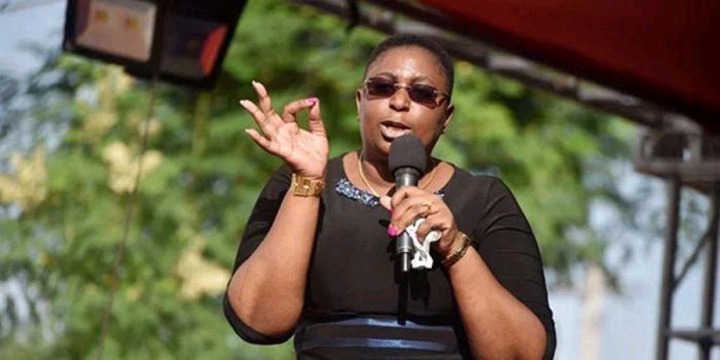 According to the poll results shown below, Aisha Jumwa, a candidate for governor of ODM County and a close friend of William Samoi Ruto, the nation's vice president, is in the lead with 67.1 percent of the vote. Having a popularity score of 29.2% The survey's second-place finisher is Gideon Mungaaro, a member of Raila Odinga's Orange Democratic Movement Party. Alphonse Mbaru comes in at number four with 1.3 percent, and George Kithi is ranked third with 2.4 percent according to the poll. 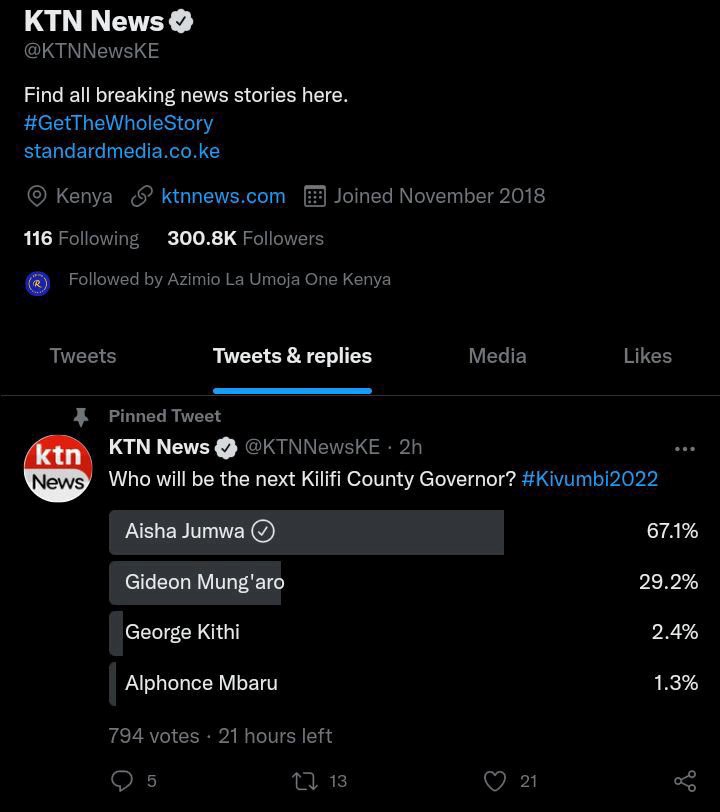 Content created and supplied by: Alanwalker (via Opera News )

Revealed :Mutua's Narration On How Raila Lost The Presidential Position