The country is in political mood and anxiety is high among people and Kenyans are eagerly waiting to vote in the leaders of there choice. With 2022 general electioneering period around the Corner political Aspirants have panicked and defections being seen is clear indicator no leader wants to loose on 2022. 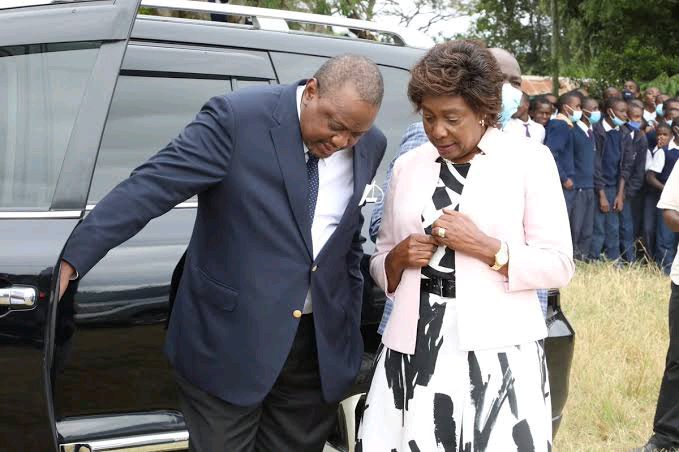 Kenyans are on the alert and are watching every step and every promise made by the leaders. Deputy President William Ruto being among the leaders who have been ridiculed for promising jobs for Kenyan youth when he formed during his jubilee government. To make things dirty he gives a wheelbarrow. 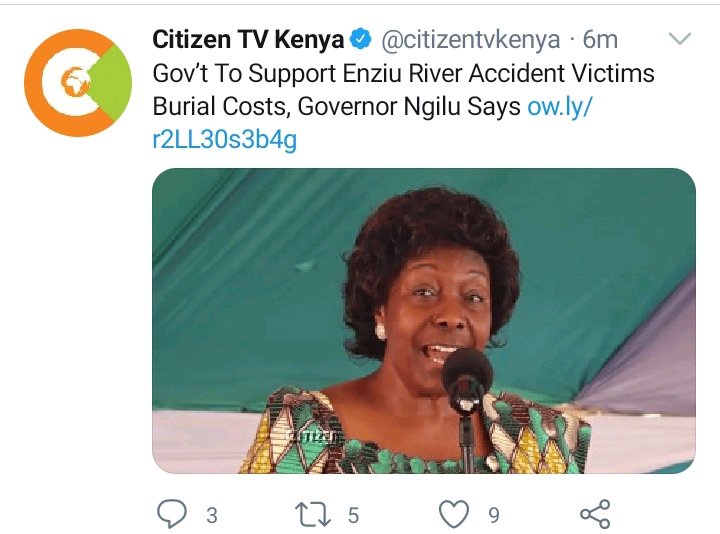 Kenyans listing loved ones there are outraged by a recent message from Governor Charity Ngilu who has announced that those who have lost loved ones there, the government will deal with funeral bills. Kenyans have responded angrily that the leaders had the opportunity to build good bridges but failed. 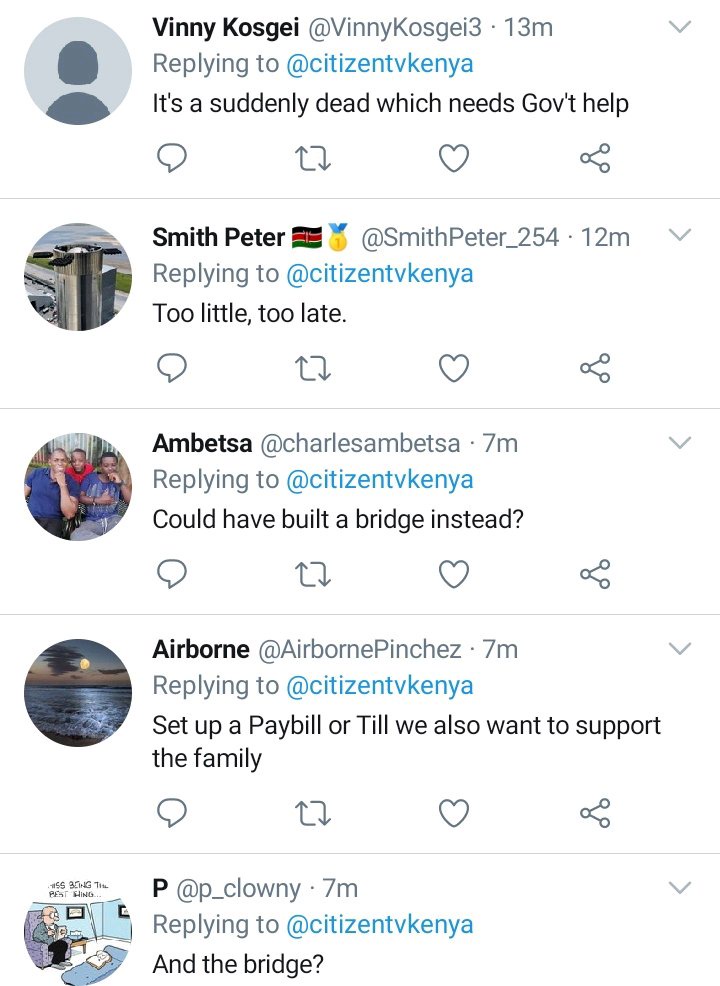 The 2022 presidential election is approaching with several candidates vying to succeed President Kenyatta when his term expires in the next few months. 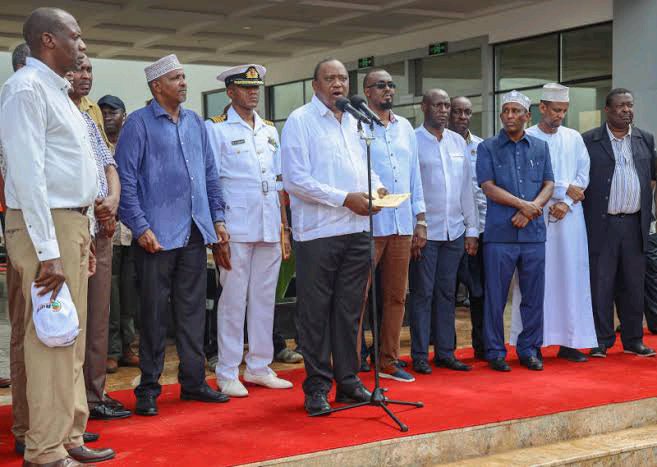 According to many political analysts, the 2022 presidential election will be a two- horse race between current Deputy President William Ruto and Odm leader Raila Odinga. 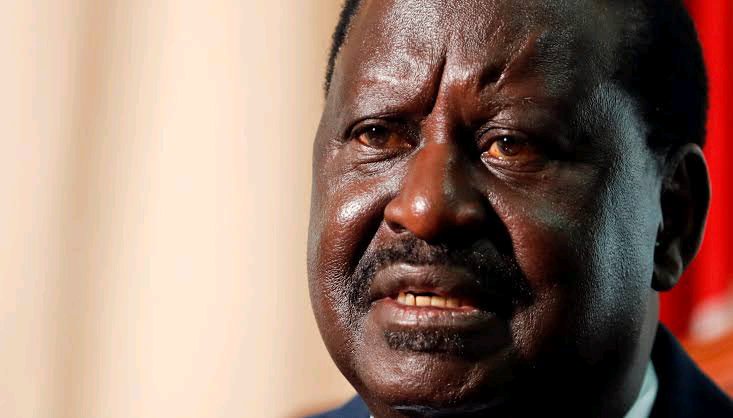 There have been reports that the President wants the former Prime Minister to take his place instead of his Deputy who they have been fighting for several months.