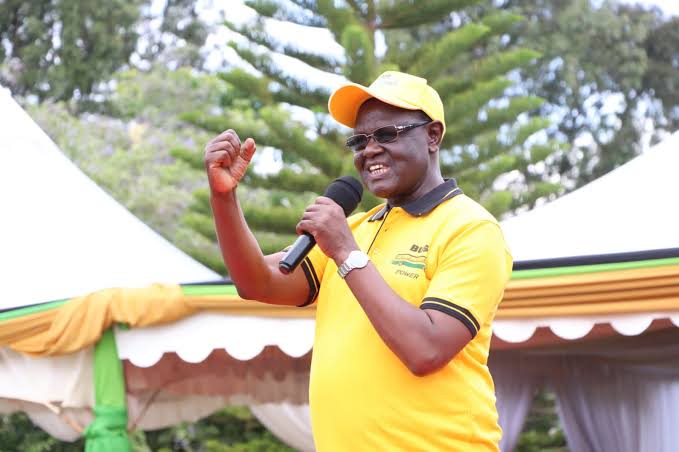 Meru Governor Kiraitu Murungi who is also an Azimio ally has stirred up a political scene in the county after publicly Campaigning for a UDA party candidate as he disowns an Azimio candidate.

According to the report, despite former Tigania East MP Mburu Apuri being an Azimio candidate, the county boss has been openly seen drumming support for the UDA candidate who is also the incumbent legislature Hon Gichunge Kabeabea.

This comes after Governor Murungi accused Mr Mburu of supporting the Meru Women Representative Kawira Mwangaza in the gubertorial race who is also an independent candidate instead of campaign for an Azimio candidate. 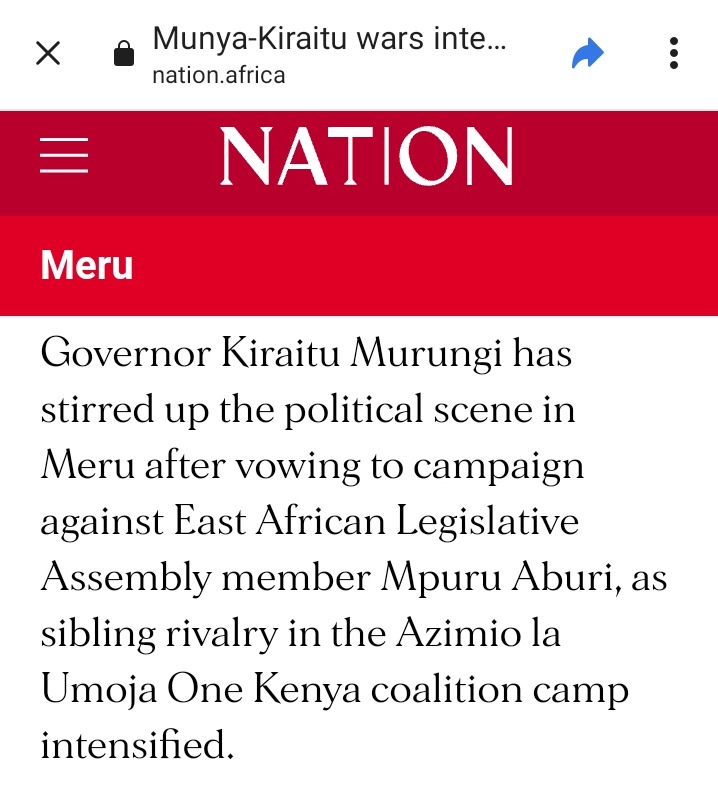 This war of words has been intensified in the latest days after CS Peter Munya who hails from Meru county was also rumoured supporting Kawira Mwangaza instead of Kiraitu Murungi of Azimio.